Irish talent was out in force for the 2023 British Academy of Film and Television Arts (BAFTA) Film Awards nominations. 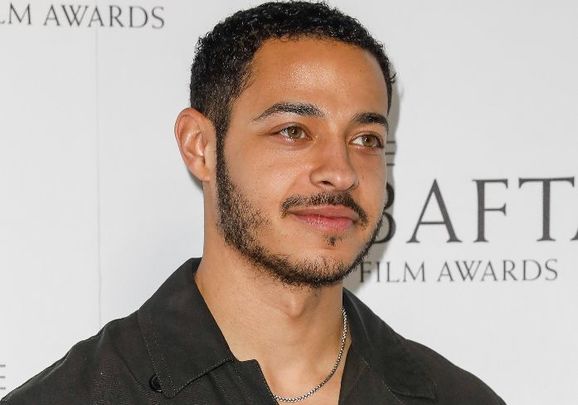 "Aftersun," "The Banshees of Inisherin," "Good Luck to You, Leo Grande," “Roald Dahl’s Matilda the Musical," and "The Wonder" - all of which feature Irish actors, Irish filming locales, and or Irish plotlines - were announced today, January 19, as nominees in the Outstanding British Film category for the 2023 BAFTAs.

To qualify for the category, "a film must have significant creative involvement by individuals who are British (UK passport holders or permanently resident in the UK for at least six years up to and including the eligibility period)."

Elsewhere, the Irish-language film "The Quiet Girl," which was recently shortlisted for an Oscar, scored two nominations.

BAFTA noted that Irish actors Colin Farrell ("The Banshees of Inisherin") and Paul Mescal ("Aftersun") were among the heavily-featured first-time nominees in the performance categories this year.

Meanwhile, Daryl McCormack, a native of Co Tipperary, was nominated in the EE Rising Star category - it is the only award voted for by the British public and it is presented annually to a performer who has demonstrated exceptional talent early in their careers. Fellow Irish actor Barry Keoghan, who scored an acting nomination for "The Banshees of Inisherin," was a 2018 nominee in the Rising Star category.

Here are the 2023 BAFTA nominees that feature Irish talent:

"The Banshees of Inisherin"

“Good Luck to You, Leo Grande”

The EE BAFTA Film Awards will take place on Sunday, February 17 and will be broadcast at 7pm on BBC One and BBC iPlayer in the UK and around the world.