Learn about one of the worst disasters in Irish history, second only to the Black Death pandemic in death toll estimates - the Great Famine. Also referred to as "The Great Hunger", the Famine, which was caused by a potato blight, lasted between 1845 and 1849, decimating Ireland's population and resulting in emigration on an unprecedented scale. 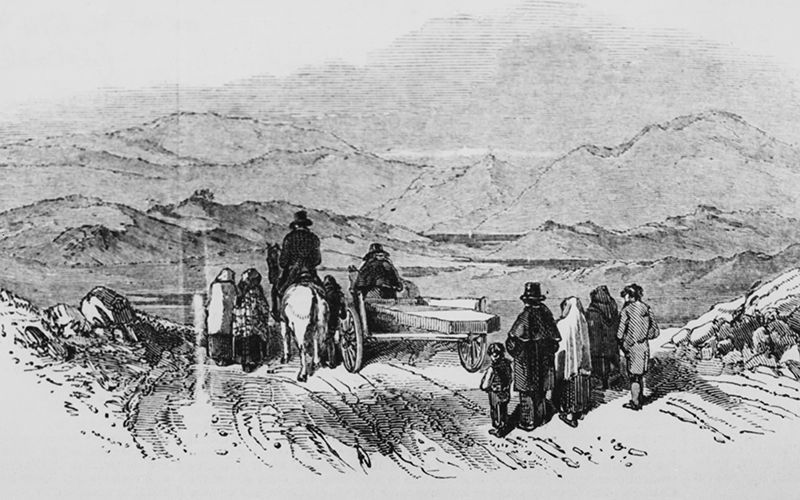 How the Irish helped build Canada