Irish rising star Daryl McCormack and Emma Thompson have been in Australia in recent days promoting their new film "Good Luck to You, Leo Grande." 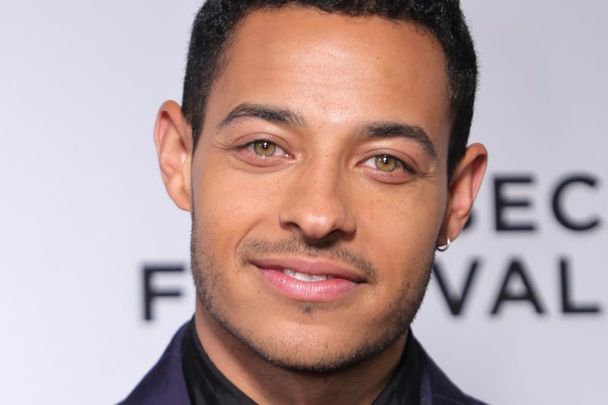 Have you seen "Good Luck to You, Leo Grande," now streaming on Hulu? If not, take the time – it’s only 97 minutes – and enjoy the stellar performances from a true legend, Emma Thompson, and an exciting Irish newcomer named Daryl McCormack who’s from Nenagh, Co Tipperary.

The stars are currently in Sydney, Australia promoting their film, which was directed by Sophie Hyde, who’s a native of Oz. They’ve enjoyed time taking in the gorgeous city’s famous sights, and it’s clear that the bond they formed on set is built to last.

That’s not surprising. In the film, Emma plays a recent widow with two grown children who endured a ho-hum marriage, especially sexually, and wants to discover what she’s been missing. Enter Daryl, as Leo Grande, a young, buff, and ultimately caring Irish escort she hires for her sexual awakening.

“For a film like this, you need to get a sense of the (other) person. You need to feel safe and that you can trust them,” McCormack, who’ll turn 30 in December, told Bustle back in June.

“It didn’t feel awkward, giddy, or anything like that. We enjoyed what we were doing and felt safe doing it. We were such a team.”

McCormack, who was raised in Nenagh, Co Tipperary, made his West End stage debut in 2018 in the "Lieutenant of Inishmore" and has since gone on to play the title roles of Shakespeare's "Othello" and "Romeo and Juliet."