COVID-19 pandemic - If masks are a choice, isn't personal responsibility?

You see them everywhere. On the street, in subway cars, in the park, everywhere people congregate. 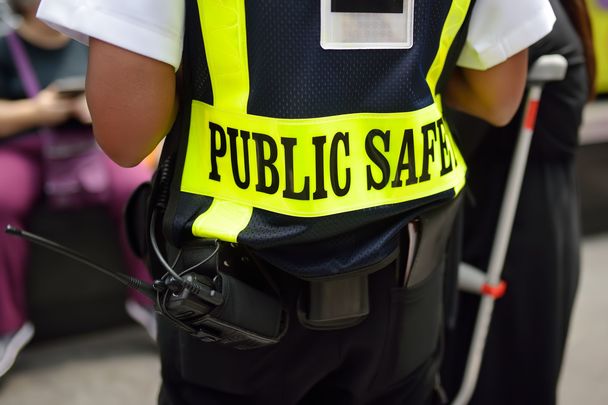 I'm talking about the mask-less. And many of them are our police officers.

I'm talking about people who have looked at the news, listened to the politicians, witnessed all the mass death and somehow decided they were just fine.

To them, the virus appears to be happening elsewhere perhaps to people they don't like or know. They don't feel very concerned about it themselves. Perhaps they even think it's all a hoax.

I mean, they feel healthy, they have no underlying health conditions, so they must strongly rate their own survival chances if the coronavirus ever comes to their door.

If your politics and philosophy are premised on the idea of aggressive individualism and self-sufficiency if your own personal happiness is your primary directive and the purpose of your life, it can be challenging to find yourself contending with a community pandemic. 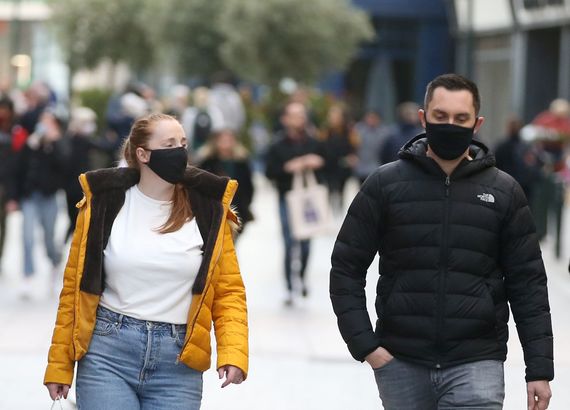 You can see this contradiction between what people believe and what a virus actually does playing out on our streets. If the question is what precautions should I take, and what if any should I take for others, the answer has been instructive and rather depressing to witness.

We live among tens of thousands of breathtakingly selfish people it turns out, people who don't care if we live or die or if they play a major and deciding part in that themselves.

All summer I have watched NYPD officers throughout the city do their work without wearing a mask. It was so commonplace to see them without one that I began to wonder did they watch the same news as me?

The answer is of course that no they probably do not. Most New York City cops no longer live in New York City, but in the far outer boroughs were they mostly vote conservative and invest their earnings in their own communities. 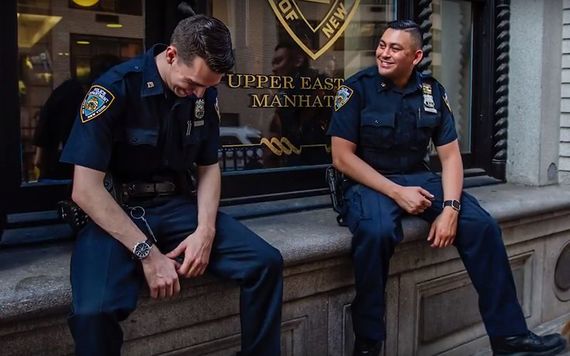 The city is a place they go to work but it's not their home, the communities that live here are not their own, the news they are interested in is not the same, so no wonder that mask-compliance is so low.

But predictably in September, so many officers started calling out sick that the police commissioner noted the uptick in missing cops. Ordinary citizens all the way to Governor Andrew Cuomo also noticed their remarkable lack of compliance and started calling them out for it too. “Why don't the NYPD wear masks? What signal does that send?” he asked angrily last week.

Mayor Bill de Blasio said last week that all the mask-less cops will face unspecified penalties, but he wasn’t aware of any violations that had been handed down. When you're a voting block as powerful as the NYPD it seems that even the mayor is wildly reluctant to criticize you.

But if the people tasked with enforcing the law are among the most consistent flouters of it – and yes wearing a mask in public is a law, you can be fined now for non-compliance – what does that say about the seriousness with which this city is responding to the coronavirus crisis? 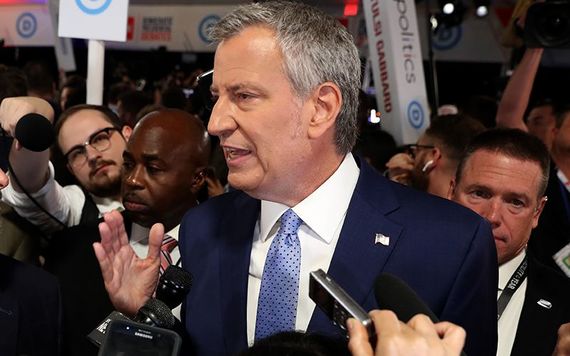 I don't mean to simply single out law enforcement, by the way, they do a courageous job and there are vastly more private citizens who are daily blowing raspberries at the small sacrifices this lamentable era has asked of them.

I just think that it's so remarkable that the officers tasked with enforcing the law have been, since the outset, among the most aggressively conspicuous flouters of good practice since the pandemic arrived.

Oscar Wilde used to say that wearing a mask actually reveals who you are and what you value, but it seems that not wearing one can do likewise.