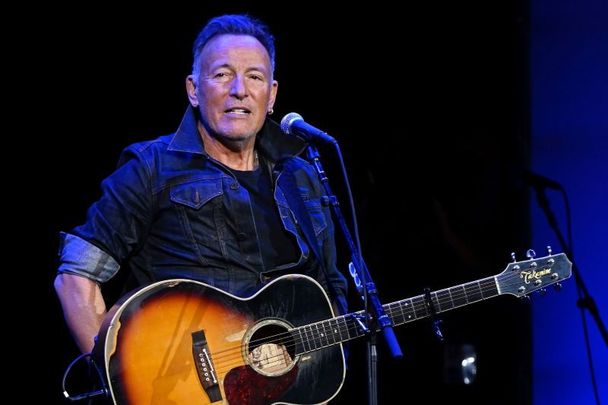 Bruce Springsteen - ahem, The Boss - comes from a line of Irish hell-raisers, and we couldn't be prouder!

The Boss’s great-great-great-grandfather, Christy Gerrity, from Rathangan, was, in fact, a bit of a hell-raiser.

The Irish Independent reported that in 1823 Gerrity was arrested and imprisoned under the Insurrection Act, which targeted those protesting the social injustice of excessive tithes, rent payments, and related evictions of the time.

His Irish grandmother settled in the town of Freehold, NJ where Bruce himself was born 71 years ago.

In a 2012 interview, he explained that it was his Catholic upbringing rather than political ideology that most influenced his music. He noted in the interview that his faith had given him a "very active spiritual life," although he joked that this "made it very difficult sexually." He added: "Once a Catholic, always a Catholic."

Did you know about Bruce Springsteen's Irish roots?