Find out more about the story of the Brennan name, its famous clan members, and other interesting facts. 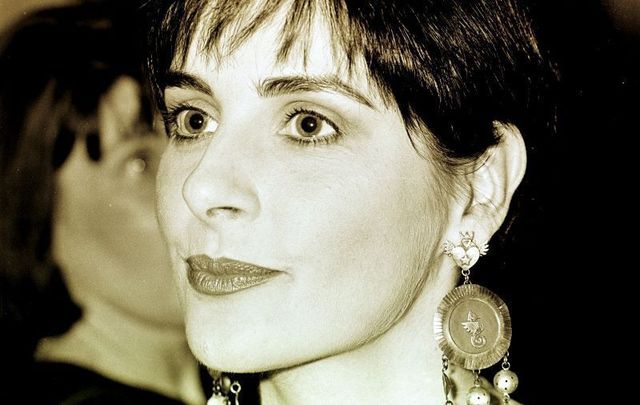 Famous Irish singer Enya is a member of the Brennan clan! RollingNews.ie

The meaning, coat of arms, history, and facts on the Irish surname Brennan.

Derived from two Irish surnames, O’Braondin and Mac Branain. Other variations of the name include McBrennan, Brannon, Brannen, Brennyn, Brenan.

From “O Braondin” from the Irish word “braon” which can be translated as “sorrow.” The name may also be derived from the word “bran” meaning raven. This may refer to someone with black hair.

History of the name Brennan:

The name dates back to Braonan, son of Cearbhall, who was a Viking King of Dublin. He settled the area north of Kilkenny. The Braonans were the most powerful clan in the area until the Norman Invasion in the 12th century. The O’Braonan lands were granted to Christopher Wandesforde in the 17th century. The O’Brennans continued to stay on the land illegally and participated in the 1641 rebellion, which was unsuccessful. Several members of the clan became robbers and bandits. Many members remained on their ancestral lands as tenants.

When Ireland was beginning to be Anglicized in the middle of the century, the O’Brennans became the Brennans. Many Brennans migrated to the United States during the nineteenth century. Many of them moved to Massachusetts, Pennsylvania, and New Jersey.

The first clan gathering was held in 1990 at Castlecomer in Ireland and hundreds of Brennans participated. The renowned Brennan Restaurants in New Orleans feature Irish cuisine.

Are you a member of the Brennan clan? Let us know in the comments, below!