Survey results: Our readers reveal which is their favorite county in Ireland

IrishCentral readers share their favorite Irish counties and show us that Ireland has something for everyone this tourist season. 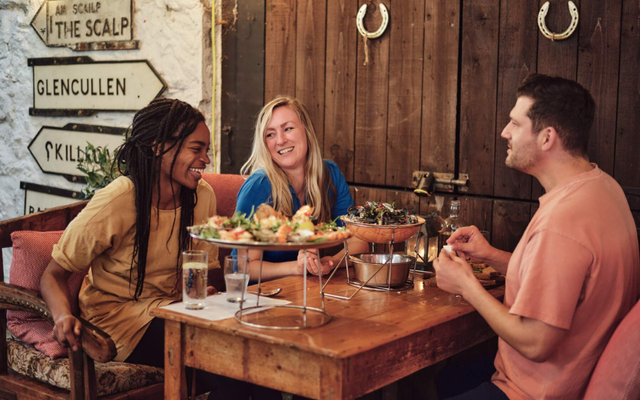 Round three of our travel survey results! Here is what our readers had to say when we asked them which county in Ireland is their favorite.

Each county in Ireland has its own distinctive style and flavor and in a recent travel survey by IrishCentral and Ireland of the Welcomes magazine, we asked our readers to name the Irish county they most love to visit

Number one in our survey was County Kerry. Located in Southwest Ireland, Kerry is renowned for its beautiful scenery including the Ring of Kerry and its areas rich in traditional folklore and music, where the Irish language is spoken among people daily.

Click here and subscribe to Ireland of the Welcomes, the world’s largest and oldest Irish interest magazine. 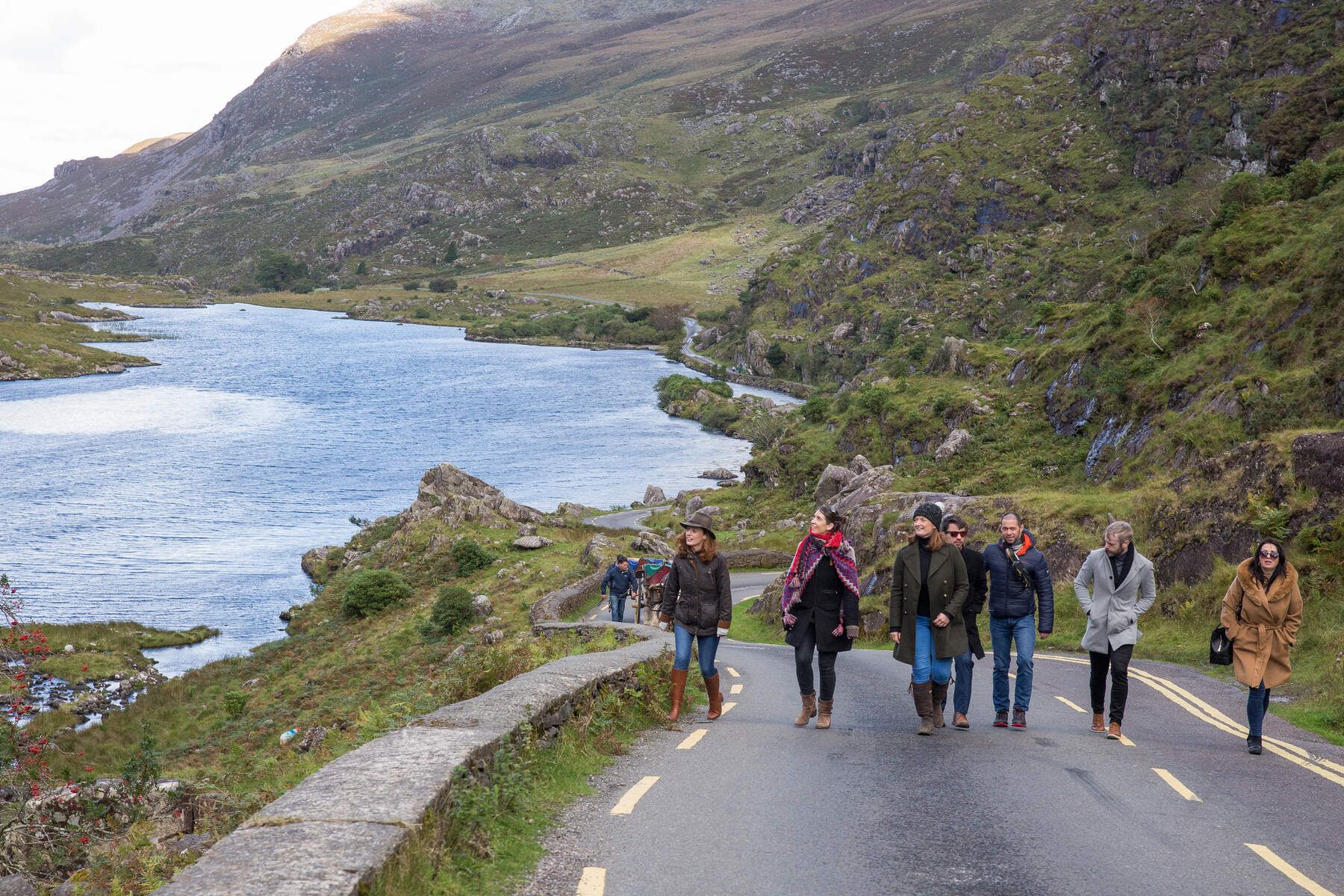 Next on the list is Galway on the western seaboard whose first inhabitants arrived over 7,000 years ago and whose terrain includes lakes, islands, mountain ranges, and the rich wildlife of Connemara National Park.

Dublin is third and the oldest county and the most populous. It may be the third smallest in physical size, but the capital city of Dublin is where you will find a place full of pubs and nightlife, theatre and museums, and the center of government, history, culture and education.

Following down the list is County Clare, deep in ancient history from the Paleolithic era, with rolling countryside to a wild Atlantic coastline, famous for its legacy as the home of Traditional Irish music celebrated and its annual calendar of festivals. 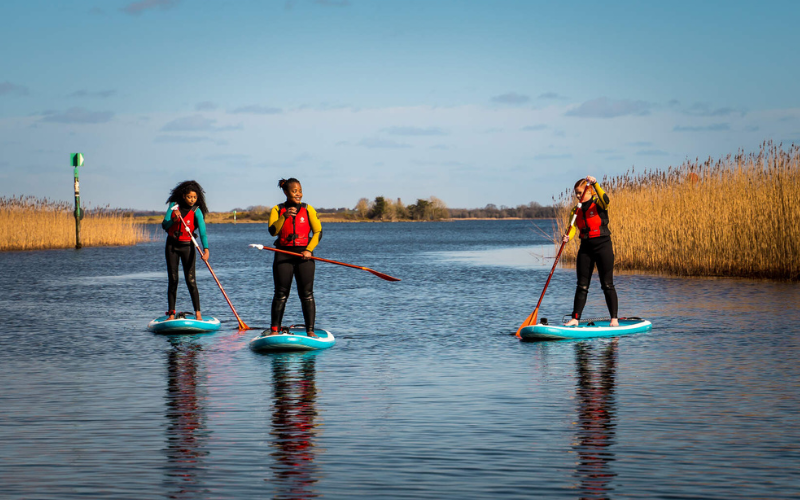 Next is Cork, known fondly as the Rebel County, is home to the Blarney Stone and boasts breathtaking scenery with lighthouses, beautiful little villages, and towns. Cork City was originally a monastic settlement but is now famous for its commercial space for shopping, great dining and music spots and sports culture.

Every county in Ireland is a favorite to so many of our readers for an array of reasons:

Donegal – off the beaten path, site for film locations for Star Wars fans, noted for its surfing and famed for its weaving.

Limerick – the site of King John’s Castle, founded by Vikings, the birthplace of Frank McCourt, Richard Harris and the Cranberries.

Mayo - walks in the steps of St. Patrick, bike or hike the Great Western Greenway, and visit the magnificent Westport House the home of the real and legendary Grace O’Malley, the Pirate Queen. 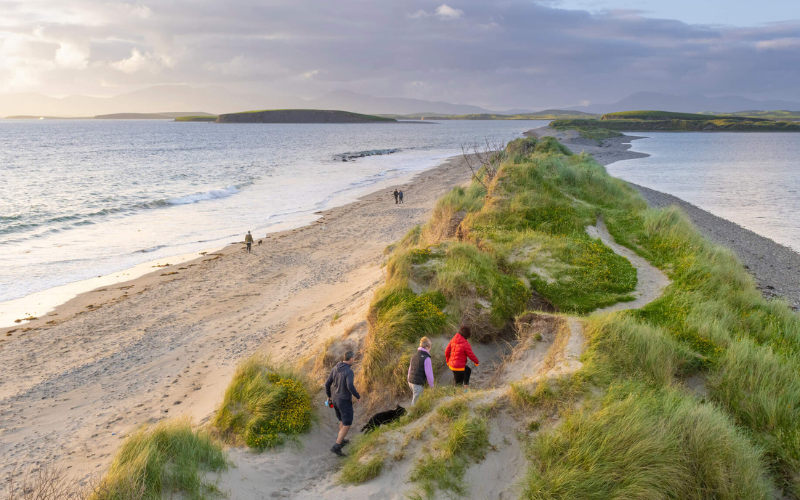 Meath – archaeological sites, Trim’s Castle, the largest Anglo-Norman castle in Ireland and the site where Braveheart was shot.

Waterford – the place of origin of Waterford Crystal, the oldest city in Ireland, and the site of stunning festivals celebrating food, travel, writing, racing and Bluegrass.

Westmeath – known for its abundance of lakes, streams, and waterways, the agricultural heart of Ireland and a choice spot for fishermen worldwide.

Louth – steeped in myth, legend, history, and the locations for Viking invasions and the armies of Oliver Cromwell at the Siege of Drogheda.

Wexford – home of golden beaches, castles, lighthouses, the Wexford Festival Opera, the National Heritage Park, and the mother county of the Kennedy Family.

Wicklow – the landing site of St. Patrick, Ireland’s largest Waterfall Powerscourt, and Woodbrook Golf Club, one of the top courses in a country with the most golf courses per capita in the world.

County by county, Ireland has something for whatever you are looking for this tourist season.

What is your favorite county in Ireland and why? Let us know in the comments below!

Click here and subscribe to Ireland of the Welcomes, the world’s largest and oldest Irish interest magazine.