These are the best Irish books and authors of 2022

The winners of the An Post Irish Book Awards 2022 - from books, to writers, and even a bookshop - were revealed on November 23 in Dublin. 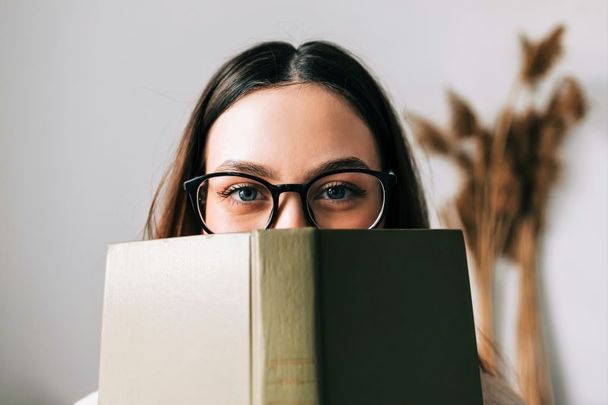 The An Post Irish Books Awards, first awarded in 2006, celebrate and promote Irish writing to the widest range of readers possible.

Brenden Corbett, Chairperson of the An Post Irish Book Awards, said: “Our industry has worked so hard to grow the awards from something quite small into the behemoth it has become today and we are immensely proud of what we’ve achieved through a broad coalition of readers, writers, publishers, sponsors, booksellers, and librarians.

"Some wonderful books have been published this year, many by established literary stars, but also by an astonishing number of talented newcomers who seem to spring fully-formed onto the Irish literary scene every year.

"We are delighted to congratulate the winners with their An Post Irish Book Awards.”

David McRedmond, CEO of An Post, said: “Books represent the best of us as a nation. An Post is very proud to be associated with the Irish Book Awards. It’s wonderful to celebrate such great writers, illustrators, poets, and bookshops from across the island. I congratulate the winners and all those who were shortlisted.”

On December 7, a one-hour television special hosted by Oliver Callan will be broadcast on RTÉ One which will reveal the An Post Irish Book of the Year 2022, selected by a distinguished panel of judges.

Previous winners of the An Post Irish Book of the Year include Fintan O’Toole for "We Don’t Know Ourselves," Doireann Ni Ghriofa for "A Ghost in the Throat," the late Vicky Phelan for "Overcoming," Emilie Pine for "Notes to Self," John Crowley, Donal Ó Drisceoil, Mike Murphy and John Borgonovo for "Atlas of the Irish Revolution," Mike McCormack for "Solar Bones," Louise O’Neill for "Asking For It," Mary Costello for "Academy St," Donal Ryan for "The Spinning Heart," Michael Harding for "Staring at Lakes," and Belinda McKeon for "Solace."

2/2 Our panel of judges have a tough job indeed!

The overall winner will be announced on the An Post Irish Book of the Year TV show on @RTE on December 7th - don’t forget to mark your calendar! 😍📚#APIBA #ReadersWanted @Postvox

Eason Novel of the Year

Bookstation Lifestyle Book of the Year

An Irish Atlantic Rainforest: A Personal Journey into the Magic of Rewilding – Eoghan Daltun

Avoca Cookbook of the Year

Eason Sports Book of the Year in Association with Ireland AM

Dubray Biography of the Year

Bookselling Ireland Teen and Young Adult Book of the Year

Writing.ie Short Story of the Year

Sunday Independent Newcomer of the Year

Library Association of Ireland Author of the Year

The Bob Hughes Lifetime Achievement Award honours those who have made a significant contribution to Irish literature.

This year’s recipient is Anne Enright!