The official top 20 Irish surnames - is yours one of them? 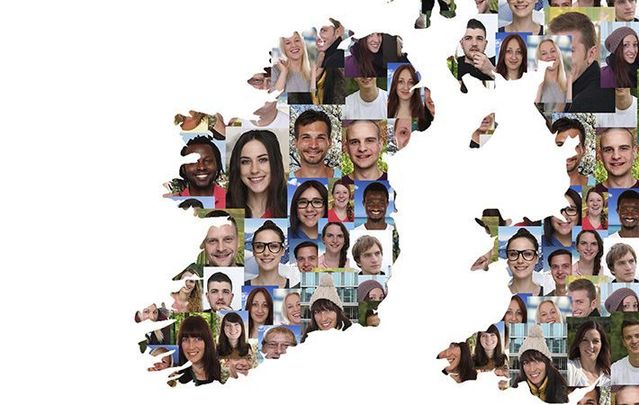 Kelly, Byrne, and Ryan going strong, while Murphy retains top spot for more than 100 years. Did your Irish surname top the list of the most popular family names in Ireland?

The surname Murphy is still number one in Ireland—even after more than 100 years—followed closely by Kelly, Byrne, and Ryan. The top Irish surname results come from the Central Statistics Office (CSO) who compiled the data from the baby's names registered in 2014.

Being at the top spot for over 100 years, it’s no wonder there are well over 50,000 bearers of the name in Ireland alone. However, there are more Murphys in the United States than in Ireland. The CSO found that in 2014, of the 67,462 births registered, 767 babies were named Murphy, 633 under Kelly, and 552 under Byrne. Also in the top ten were Ryan, O'Brien, Walsh, O'Sullivan, O'Connor, Doyle, and McCarthy.

Here are the top 20 family names in Ireland: