Learn the origin of the O'Connor family name and other interesting facts. 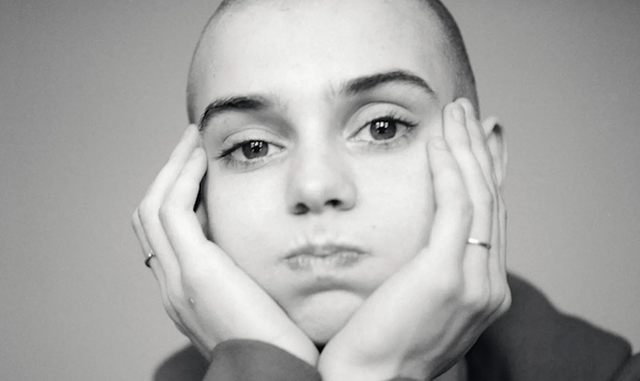 Everything you need to know about the Irish surname O'Connor - its meaning, origins, interesting facts, and famous people with the last name O'Connor.

Counties associated with the name O'Connor:

From God every help.

History of the O'Connor name:

O’Connors have a royal bloodline and their family history goes back thousands of years. There are several places of origin for O’Connors. Different septs come from areas such as Kerry and Clare in Munster, Offaly in Leinster, Derry in Ulster and three clans that covered most of Connacht.

Are you an O'Connor? Doing some family research on your name? Let us know what you've found, or just say hello to your fellow O'Connors, in the comments section, below.