On this day, Dec 8, 1966, Ireland's legendary singer-songwriter Sinead O'Connor was born in Dublin. 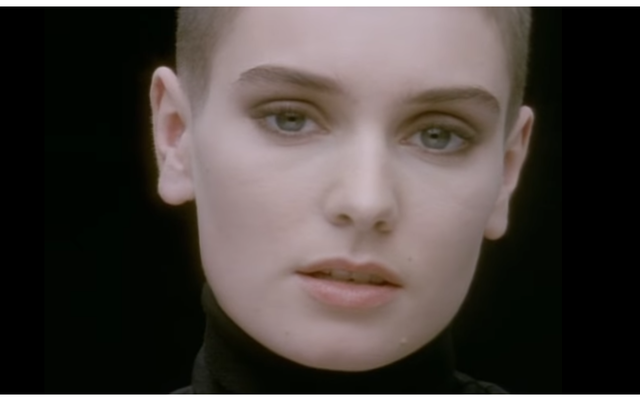 Sinead O'Connor: Still from her famous 1990 "Nothing Compares to You" music video.

Today we celebrate Sinead O'Connor, aka Shuhada' Sadaqat, her life and her most popular songs.

The great singer-songwriter, the artist formerly knowns as Sinead O'Connor, now Shuhada' Sadaqat, celebrates her birthday today. The Irish talent took the music world by storm in 1990 with her smash hit "Nothing Compares to You", which spent six weeks at number one in the Irish charts. 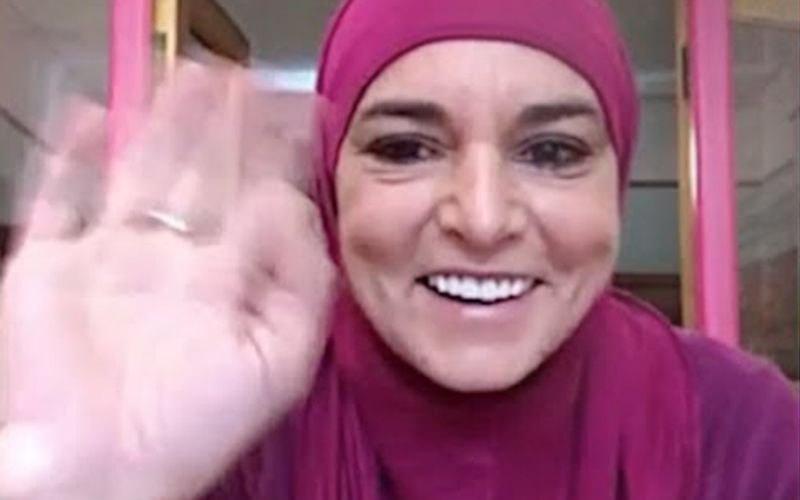 The beloved Irish musician has contributed much to the world of music throughout her career but it has been one that's not without its controversy. Probably most notably her 1992 appearance on Saturday Night Life, during which she ripped up a photograph of Pope John Paul II in protest of the Catholic church. 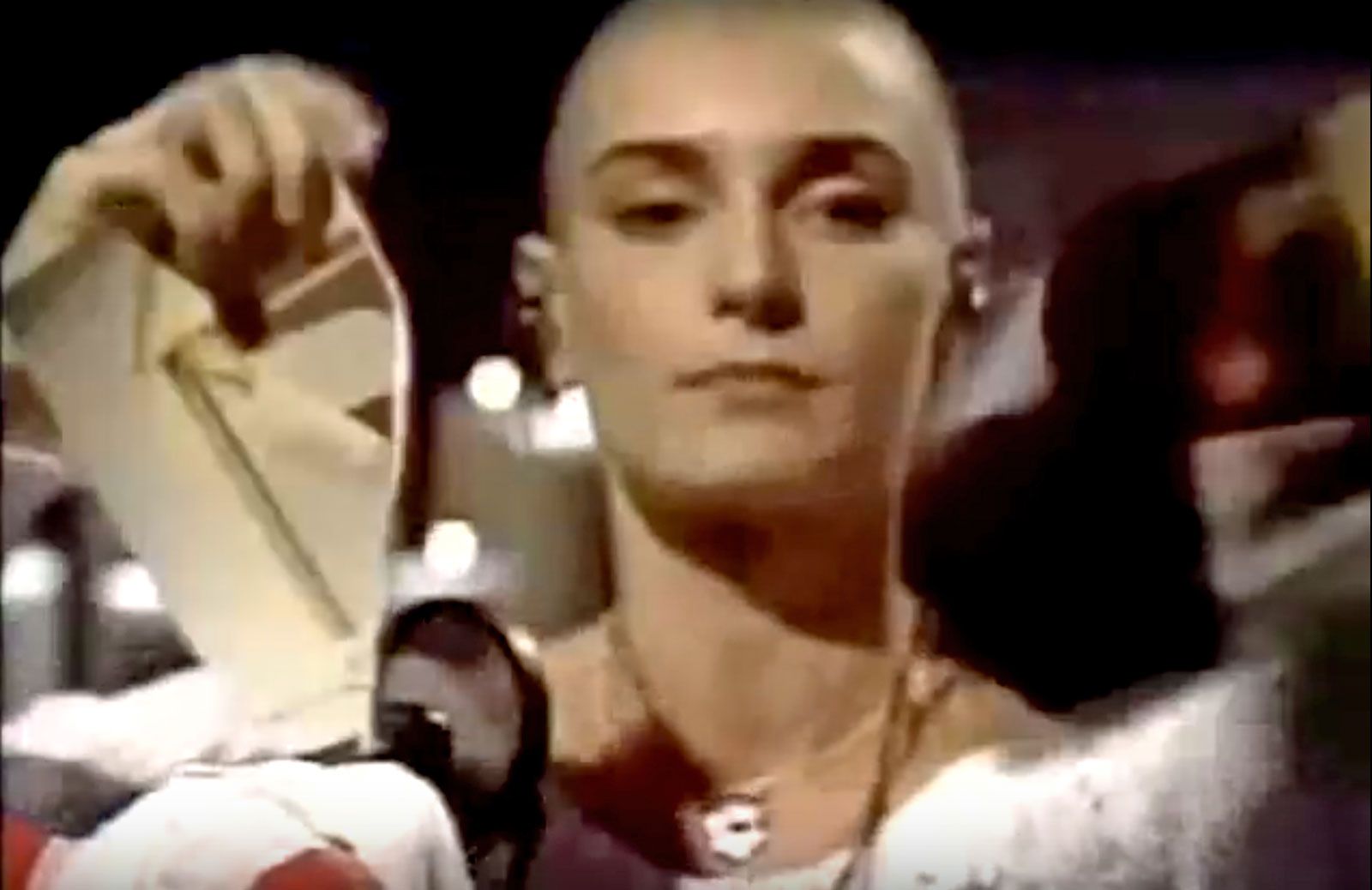 O'Connor was born on Dec 8, 1966, in Dublin. Her parents divorced when O'Connor was just a young girl and her mother was frequently abusive. She was just 14-years-old when she was sent to the Sisters of Our Lady of Charity laundry, in Dublin, after she was labeled a "problem child" and having been caught shoplifting. This particular Magdalene Laundry only shut its doors in 1996.

Her music career began when she was "discovered" by the drummer of the popular Irish band In Tua Nua and co-wrote their hit song "Take My Hand." O'Connor also sang and played guitar on the street and in pubs and worked for a singing telegram service. 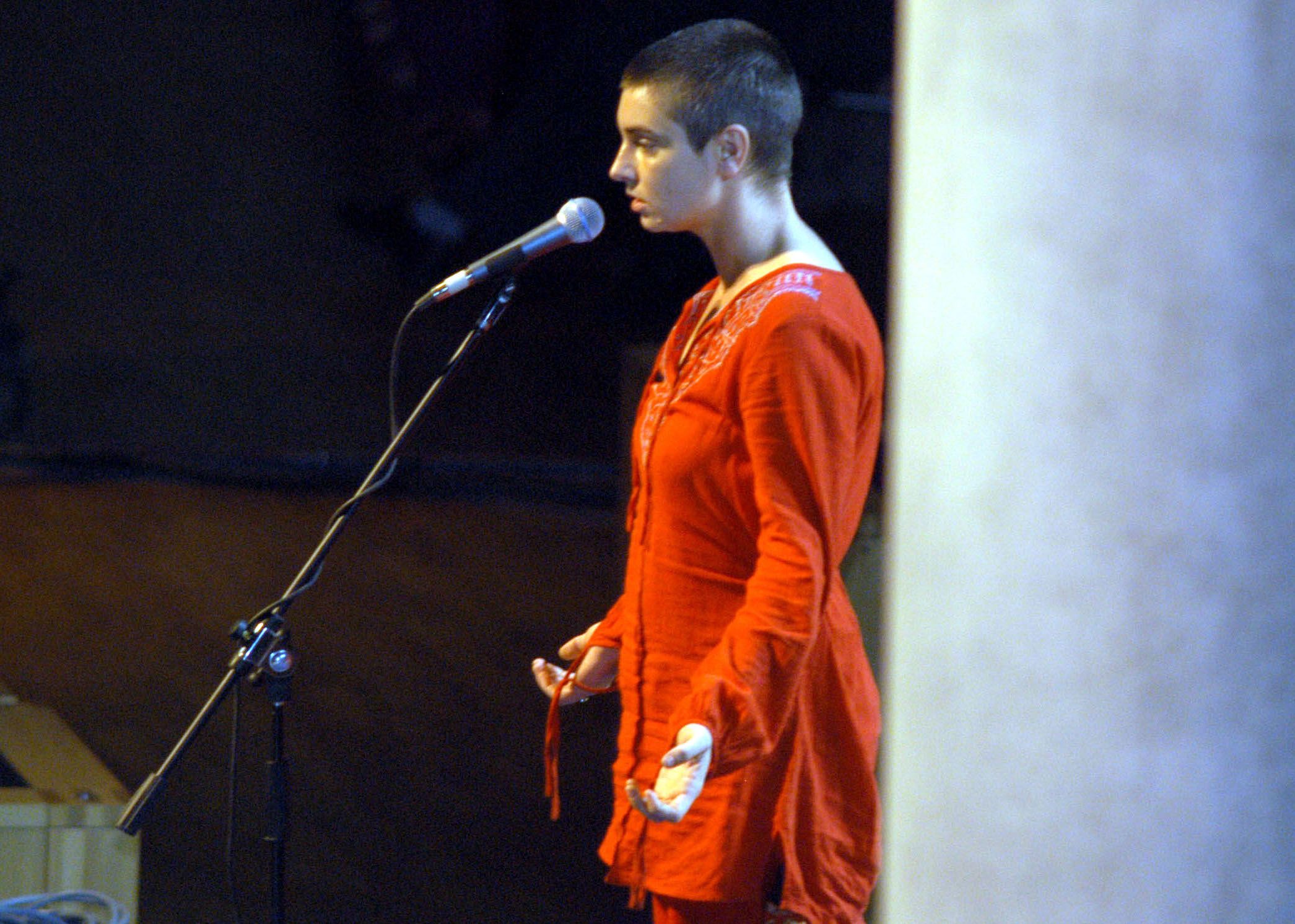 Her first album, The Lion and the Cobra, was released in 1987. To date, she had had ten solo albums, won a Grammy for her I Do Not Want What I Haven’t Got, in 1990. She has also been nominated for seven other Grammys and one Golden Globe award.

Over the years O'Connor has been in the press, aside from her music, due to her public statements and gestures, such as her ripping up of the Pope's photo on live TV. She has also been ordained as a priest, despite being a woman with a Roman Catholic background, and strongly expressed views on organized religion, women's rights, war, and child abuse. 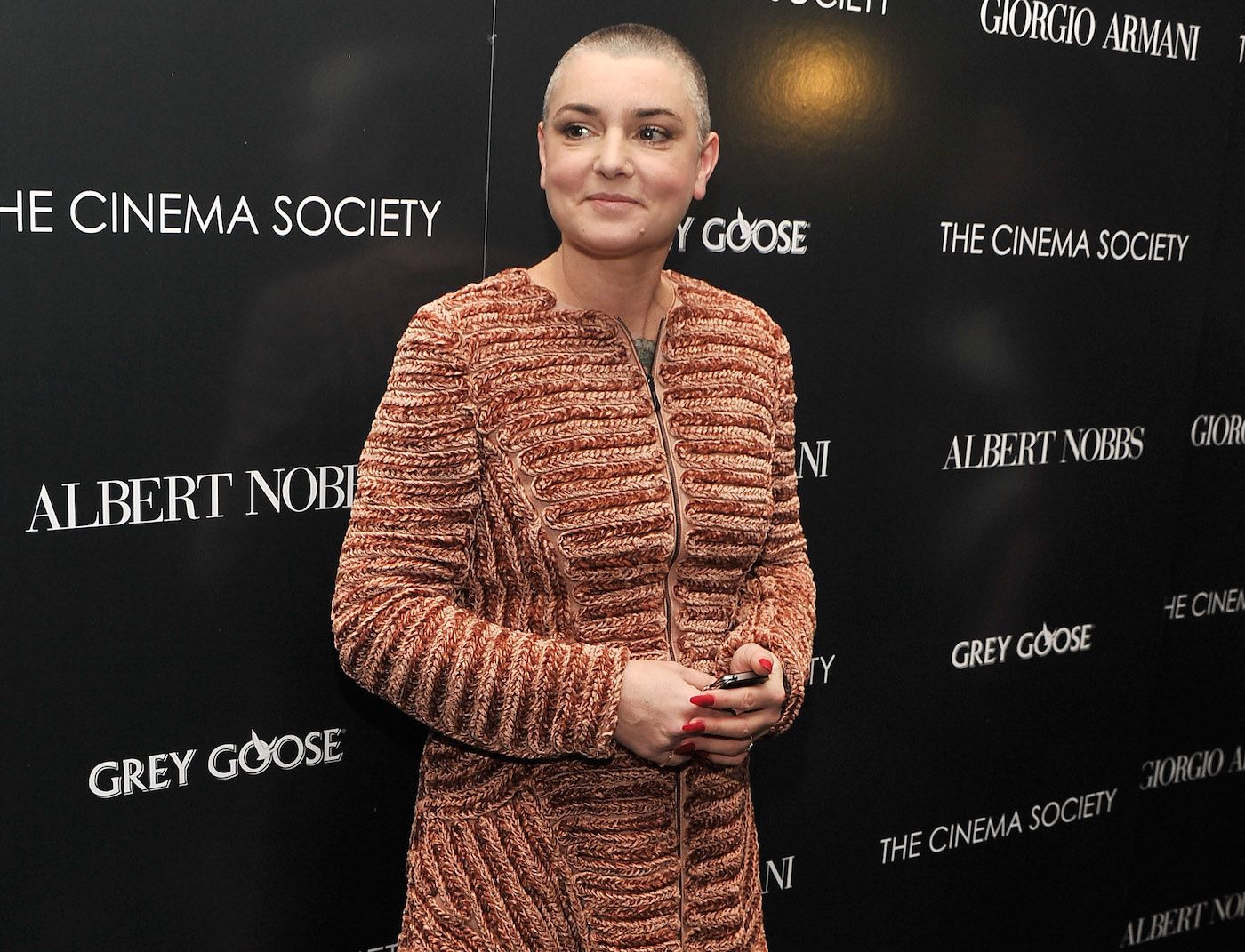 In 2017, O'Connor changed her name to Magda Davitt. On converting to Islam in 2018, she changed it again to Shuhada' Sadaqat. O'Connor continues to record and perform under her given name.

One thing's for sure there's never a dull moment! Happy Birthday to the artist formerly known as Sinead O'Connor, Shuhada' Sadaqat!

Here are some of Sinead O'Connor's most popular songs:

Do you have a particular favorite song from Sinead O'Connor? Let us know in the comments section below.