Sinead O'Connor revealed on Good Morning Britain that Prince attacked her and "ordered" her to stop swearing. 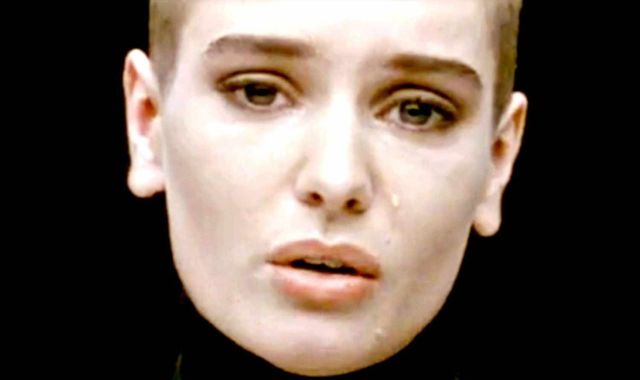 Sinead O’Connor says Prince chased her with a skillet and "ordered" her to stop swearing.

Sinead O’Connor has revealed that pop star Prince once attacked her after she recorded his song ‘Nothing Compares 2 U.’

O’Connor was speaking on Good Morning Britain on September 16 2019 when she made the shocking claim while discussing perhaps her most popular hit song 'Nothing Compares 2 U.'

“I love it. I always think of my mother when I sing it,” O’Connor said of the hit song.

“My mother died when I was very young, in a car crash, when I was about 18, so I always get to spend time with my mother when I’m singing that song.”

GMB host Piers Morgan then said: “Prince wrote that song, did you ever meet Prince?”

Prince died in 2016 at the age of 57. An autopsy report listed his cause of death as an accidental overdose of fentanyl.

Sinead replied: “We did meet once but we didn’t get on very well, we tried to beat each other up.

"It was more he tried to beat me up and I was defending myself," she said. "It was a very frightening experience actually.”

Sinead said the incident occurred in Los Angeles: “He summoned me to his house one night and I foolishly went alone not knowing where I was. He summoned me there because he was uncomfortable with the fact I wasn’t a protege of his.

“He didn’t ask, but he ordered me that I don’t swear anymore.”

“5 o’clock in the morning, we’re running around his car and I’m spitting at him and he’s trying to punch me, he’s got a skillet that he’s trying to hit me with. Then I had to go ring someone’s doorbell which my father always told me to do if I got into a situation like that.

“He was into some pretty dark drugs,” Sinead added before saying she never saw him again.

“I’m not the only woman he had a go at,” she claims. “It was down to drugs, he was doing some pretty dark drugs. We’ve all behaved crazily on alcohol or drink.” 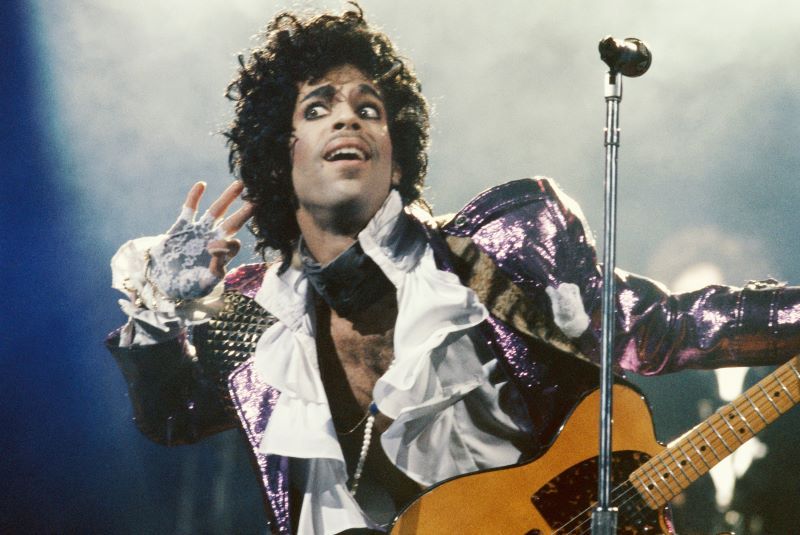 Piers then interjects: “Unlike almost every other - and I speak as a person with Irish heritage - you’ve never drunk?

“I’m allergic to drink, it just makes me vomit,” Sinead said. “The last time I was drunk I was about 18 and I’ll never forget it as long as I live; drunk on sambuca, I vomited the whole day the next day.”