Thomas Henry Kavanagh, a civilian from Mullinger, received the medal for his heroic actions during the Siege of Lucknow in 1857. 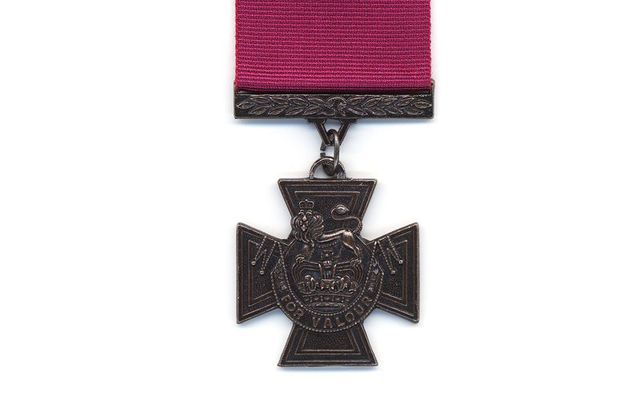 The first Victoria Cross awarded to a civilian, an Irishman from Co Westmeath, has been bought at auction for a world record-breaking €1 million.

Thomas Henry Kavanagh, from Mullinger, received the medal for his heroic actions during the Siege of Lucknow in 1857, when Indian soldiers rebelled against British rule, reports RTÉ.

Born on July 15, 1821, in Mullingar, Co. Westmeath, Kavanagh was a 36-year-old clerk working in the Bengal civil service at the government’s HQ in Lucknow when native Indian soldiers serving under colonial rule rebelled, during India's first war of independence.

After nearly six months under siege, in November 1857, Kavanagh volunteered to raise the alarm, risking his life to save thousands of people trapped by the rebels. His own wife and children were among those caught up in the mutiny, and his eldest son died of sickness during the siege, according to The Irish Times.

In disguise, Kavanagh, with the help of an Indian guide, left the safety of the besieged British residency and crept behind enemy lines in an effort to reach a cavalry outpost on the outskirts of the city. He then led reinforcements to where the rebel garrison was stationed.. 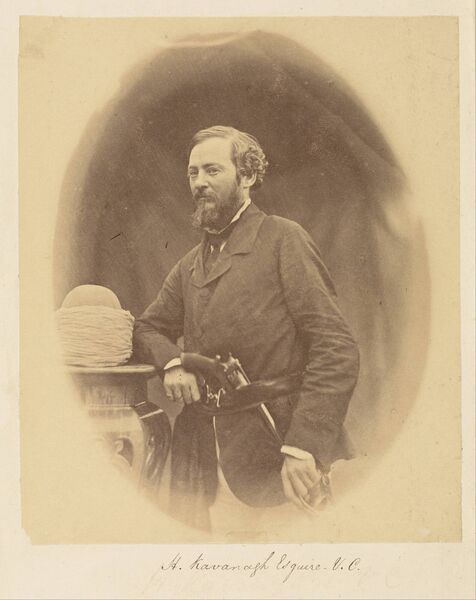 Queen Victoria presented Kavanagh with the Victoria Cross medal for his bravery at Windsor Castle in 1860.

The medal, which was first awarded in 1856, is only given to those whose heroism takes place “in the presence of the enemy.”

Only five civilians have been awarded the medal, usually reserved for members of the British and Commonwealth forces, in its 166-year history.

Kavanagh’s VC is one of two civilian medals that is not currently kept in a  museum, reports Metro.co.uk.

An immense privilege to handle a truly historical medal. This is the #VictoriaCross awarded to a civilian, Thomas Henry Kavanagh, for his valour during the Siege of Luckow on 8th November 1857. It sold today in our rooms for a world record price of £930,000. @NoonansAuctions pic.twitter.com/ziZ8u03xdh

Oliver Pepys, associate director and medal specialist at Noonans, said: "Kavanagh's gallantry at Lucknow 165 years ago stands out as one of the most premeditated and sustained acts of gallantry in the history of the Victoria Cross and the price achieved at auction demonstrates the high regard which Kavanagh is still held in today."

Chairman and chief executive of Noonans, Pierce Noonan, said: "The record price achieved for Kavanagh's Victoria Cross reflects not just Kavanagh's extraordinary gallantry, but also the strength of the market for small collectibles more generally where the prices for high quality items continue to go from strength to strength."

Cork clergyman James Williams Adams, another Irish civilian and one of the 27 Irishmen to receive the award, was given the medal in 1879.