Do you know an O'Sullivan or O'Neill in your life? Find out why the apostrophe is so important to their name. 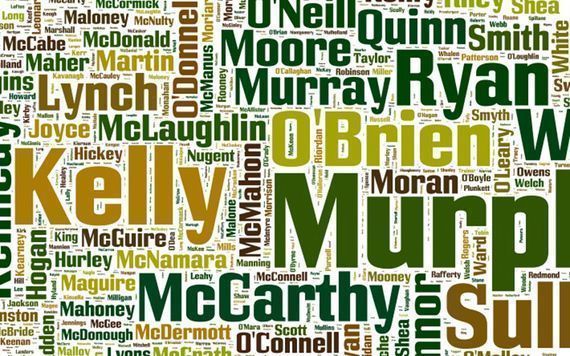 Irish surnames are scattered all over the globe All Names

Having an Irish surname is a source of pride for those within the Irish Diaspora. It's a sign of your connection to Ireland and to your ancestry, but have you ever given any thought to the apostrophe in the surname?

The little dash hidden between the starting letter and the main word can be easily underestimated. Yet this little grammar symbol holds a deep meaning in the roots of Irish heritage.

The history behind the Irish surname

To understand the relevance of the apostrophe, we must first look at the history behind the Irish surname.

When surnames were first introduced in Ireland long ago, they were given with a special meaning mind. Surnames with ‘Mac’ in them meant ‘son of’, for example, Seán Mac Suibhne (Seán Sweeney) would mean ‘Sean the son of Sweeney’. The female version of this would be ‘Nic’ i.e Máire Nic Suibhne (Mary the daughter of Sweeney).

While Ó and Ní mean ‘the descendant of’. An example being Pádraig Ó Dubháin or Bríd Ní Dhubháin. Both these translate to the ‘the descendant of Devane’, while the anglicized translation would be Patrick Devane/ Bridget Devane.

Where did the apostrophe come from?

In the 1500s, the influence of the English was beginning to make itself felt in Ireland. Ireland was experiencing religious persecution and invasions, and many changes came to the island — including the changing of Irish names into ones that sounded more English. 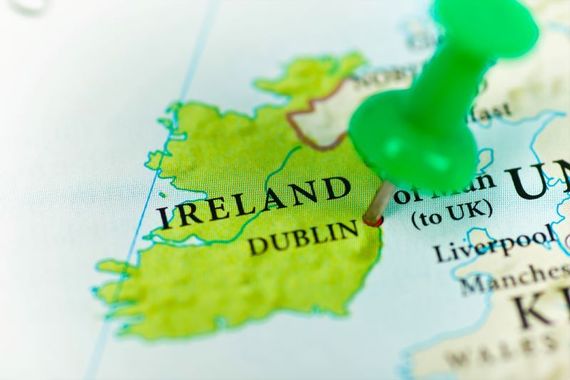 There is a meaning behind every Irish name

In many cases, the Irish were forced to drop the Mac and Ó from their surnames to create a more accepted English version. In some cases, the Ó was kept but the fada (the line above the letter) was removed and the apostrophe was added, giving you the surnames like O’Neill and O’Sullivan from. When anglicized, the surname can be O' or Mac, regardless of gender.

The apostrophe is a reminder of the forced identity change the Irish had to endure because of British rule and emigration. With this in mind, many people of Irish descent feel strongly about the dash in their surname, as it holds important significance in their heritage.

Yet in the modern age of technology, the apostrophe is considered a nuisance in many computer systems and is not recognized. Due to coding many systems used by companies such as banking, airline travel and so forth don't accept the apostrophe in a surname, leaving many people no option but to drop the symbol. This then carries the issue of their details not matching up with their correct information.

It became such a common issue for people with Irish surnames, that an advocacy group set up a  website called Keep the Apostrophe in Irish Names. Founded by Irish American father and son Thomas and Matt O’Leary, their mission is to gather first-hand accounts of the frustration that those with apostrophe names experience and to spread awareness.

They believe the best course of action is to address the companies on this flaw in their system, and they've even included a handy letter template on their site. Hopefully, they say that by taking action, the Irish apostrophe can be kept around for another 500 years.