The Irish people who have been barred from the US

A look at some of the prominent Irish figures who have been denied entry to the United States. 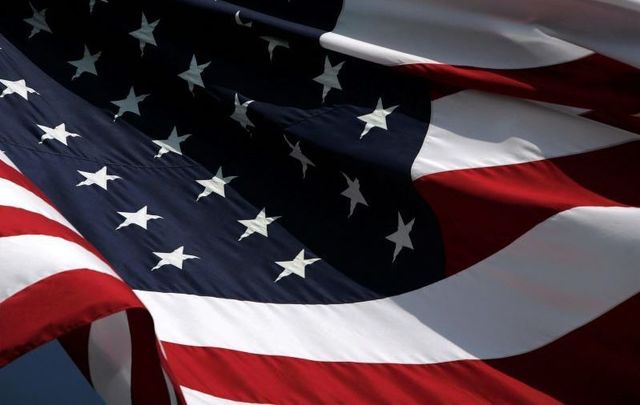 There are several notable Irish people who have been denied entry to the US in the past.

Below are their stories: 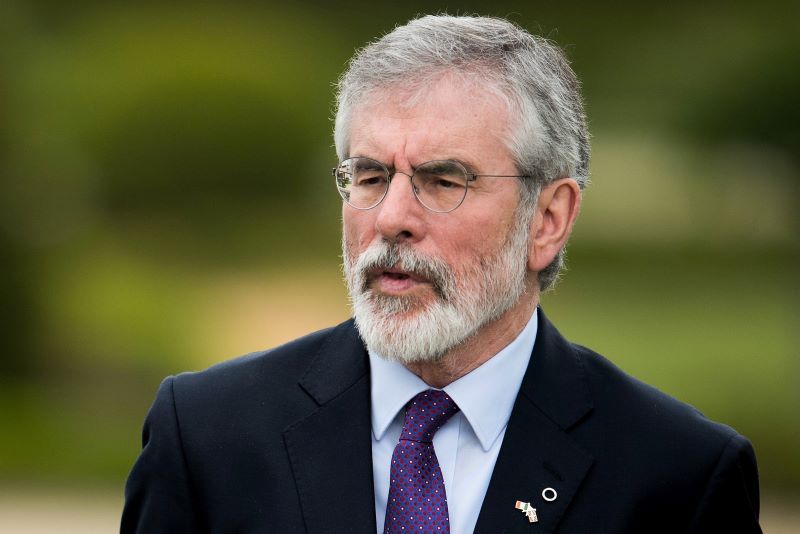 Gerry Adams, the former head of the Sinn Féin political party, was denied entry to the United States on several occasions, primarily because he refused to denounce violence.

In 1994, however, Adams was famously granted a 48-hour visa to enter the country by then-President Bill Clinton in order to attend a conference in New York. While there, he was not permitted to travel any further than 25 miles outside of New York City. 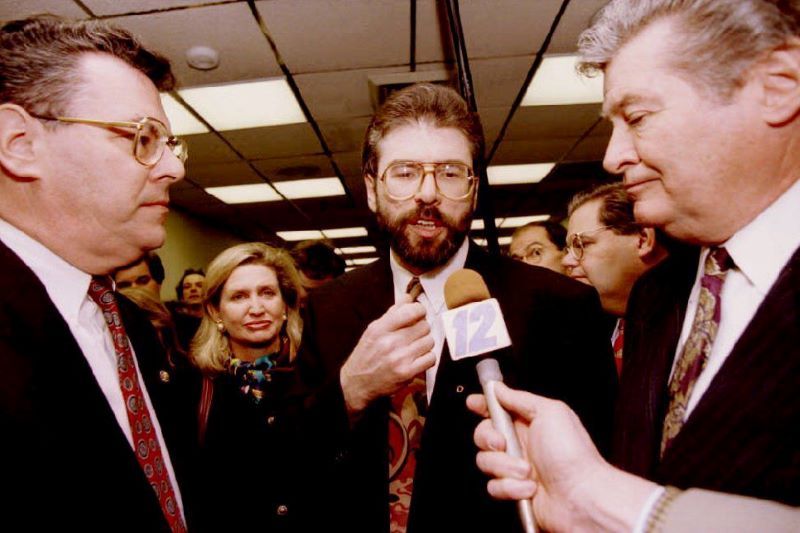 Despite going on to visit the US several times more after the highly-publicized 1994 visit, Adams was again denied a visa to enter the country in 2006 after being refused a fundraising visa.

Later, in 2009, Adams attended the inauguration of President Barack Obama as a guest of Congressman Richard Neal. He has since visited the country many times. 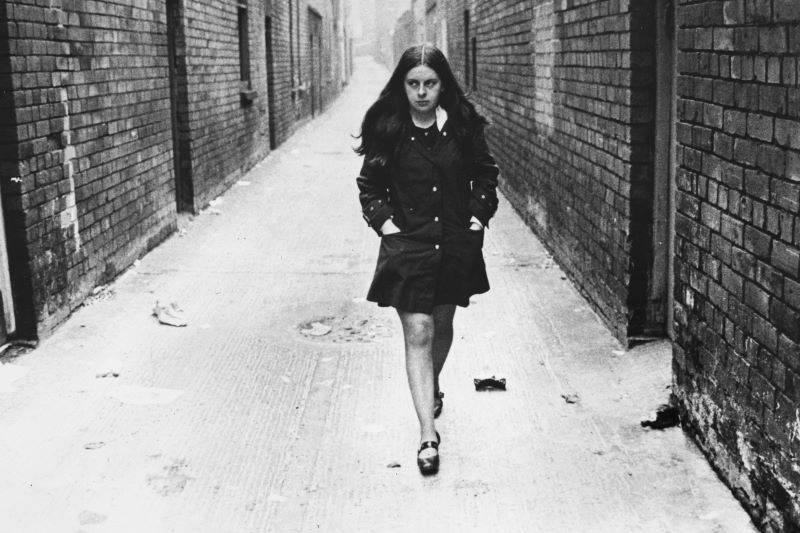 In 1969, 21-year-old Derry native Bernadette Devlin was the youngest person ever to be elected to the British parliament - a record she maintained until 2015 -  and was sworn in April. Later that year, Devlin emerged as a leader amongst the residents who engaged in the Battle of the Bogside between August 12 and 14.

Read more: The greatest songs of The Troubles in Northern Ireland

Only days after the Battle, Devlin headed stateside where she embarked on a tour of the US speaking of the Catholic oppression in Northern Ireland and likening it to the civil rights movement in the US.

In December 1969, Devlin was convicted of “incitement to riot” for her involvement with the Battle of the Bogside and served a short jail sentence.

Afterward, Devlin continued her political career and frequently visited the US. However, in 2003, while traveling with her daughter Deirdre, Devlin was refused entry to the US after arriving in Chicago. The State Department at the time said that Devlin “poses a serious threat to the security of the United States,” presumably in relation to her 1969 arrest.

Deirdre told CounterPunch: “I can’t imagine what threat they could think she poses to US security. Unless the threat is knowing too much and saying it too well.” 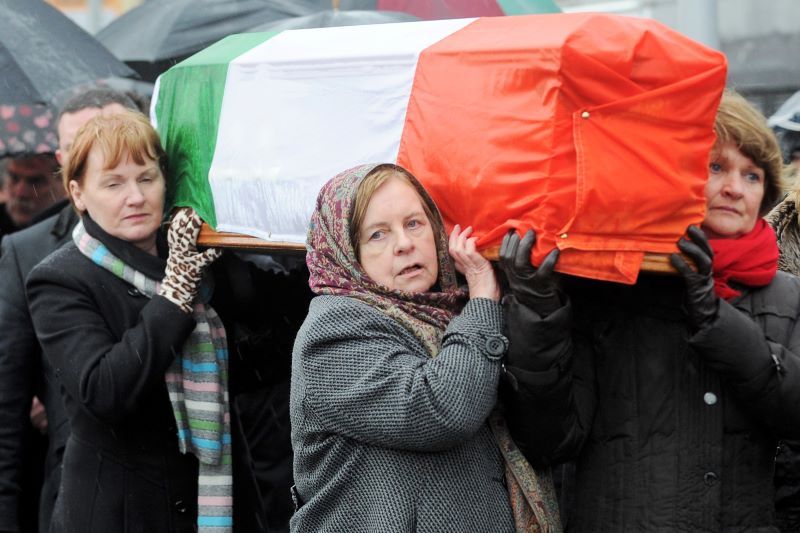 Bernadette Devlin at the funeral for Dolours Price (RollingNews.ie)

O’Doherty, a native of Derry, joined the IRA when he was 15 years old where he learned how to make “incendiary devices.”

As a member of the IRA, O’Doherty was sent to London in 1973 where he now admits to sending “dozens and dozens of letter bombs. To Downing Street, the Bank of England, the Stock Exchange, judges, generals, and the Home Secretary Reginald Maudling, whom I held responsible for Bloody Sunday. He was injured opening it. This was the politics of revenge. An eye for an eye.”

In 1976, O’Doherty was sentenced to 30 consecutive life sentences for his crimes, of which he only ended up serving 14 years. In prison, O’Doherty formally resigned from the IRA and called for them to lay down their arms.

After his release from prison, O’Doherty went on to study at Trinity College in Dublin. There, he met his future wife Michelle Sweeney, an American woman. In 2005, The Boston Globe reported: “Sweeney accepted an offer to teach in the United States, but O'Doherty could not get a visa to live there because of his criminal record. In the late 1990s, even as other former IRA members who never expressed remorse for their violent deeds flitted in and out of the United States promoting the peace process, O'Doherty was repeatedly denied permission to enter.”

O’Doherty told The Belfast Telegraph: “Michelle got a job in the US and moved back there. I tried to join her but I couldn't get a visa because of my IRA record.

“I'd been in and out of the US for years, but after 9/11 everything changed. Michelle sought a divorce and the marriage was later annulled.”

You can watch a documentary about O'Doherty and his journey to repentance: 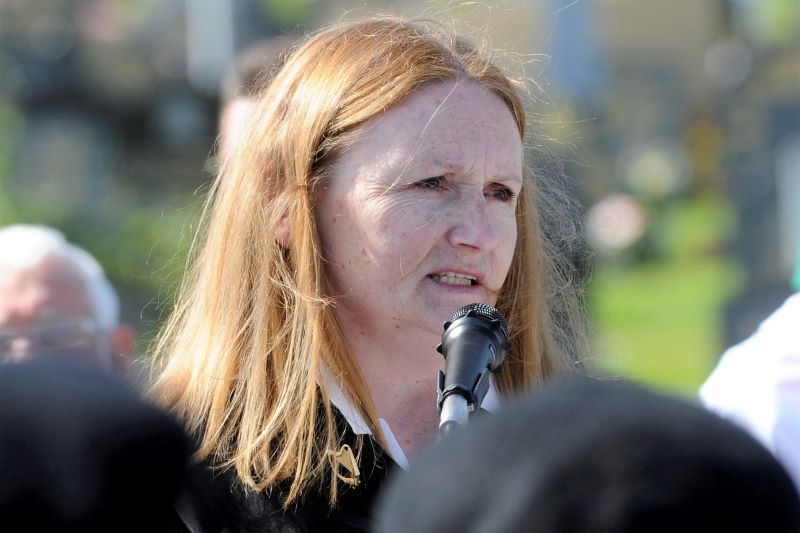 In 1973, Belfast-born Marian Price and her sister Dolours were among those was jailed for their involvement with the IRA-organized London bombings at the Old Bailey and London army recruitment offices. Price was sentenced to a life sentence in prison but was released in 1980 on humanitarian grounds.

In December 1999, Price - now using her married name McGlinchey - was refused a visa to enter the US where she was due to speak at a fundraising event in New York organized the Irish Freedom Committee.