People I don’t give thanks for this Thanksgiving

Everyone gives thanks at this time of year but what about folks we can’t bear? Maybe it’s time for a “No Thanksgiving Day”? 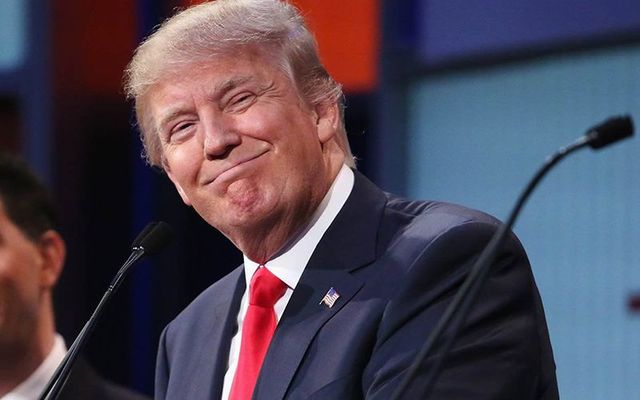 Everyone gives thanks at this time of year but what about folks we can’t bear? Maybe it’s time for a “No Thanksgiving Day”?

I know, I know I’m supposed to be mellow and mention all those wonderful folks I have met in the past year. Bah, humbug! I’m doing a Jimmy Breslin.

The great New York Daily News columnist at the end of each year wrote a column about people he could not stand, including some neighbors who were not pleased.

Guess who tops my list? Drumroll, please… You got it! President Donald Trump for dragging us all down a rabbit hole we might never emerge from.

What is truth? Why must we hate poor people and steal babies from mothers and send 15,000 soldiers or some number like that to the border where desperate refugees are just seeking a new life? Why make barbed racial comments and scratch open a deep raw wound in this country just a few generations removed from slavery?

Why stand up for dictators and damn democratically elected leaders? Why support a prince who had a journalist murdered? Why attack a leader in your own military who got Bin Laden?

I could go on!

Thankfully, the American people saw through the race-tinged rhetoric and voted against Trump by a margin nationwide of seven points at the Midterm Elections.

I also deeply dislike his immigration enforcer Stephen Miller, whose own uncle castigated him for failing to remember his own Jewish refugee family past.

And Vice President Mike Pence stop being such a Holy Joe type on every occasion. Maybe tell us some of your bad and impure thoughts to prove you’re not a cyborg.

Then there’s Trump’s chief enabler, Sean Hannity, who finally crossed the line and openly campaigned for the man he covers on his show. I picture Hannity sitting on Trump’s knee delighting Daddy Warbucks by saying nasty things about Barack Obama. 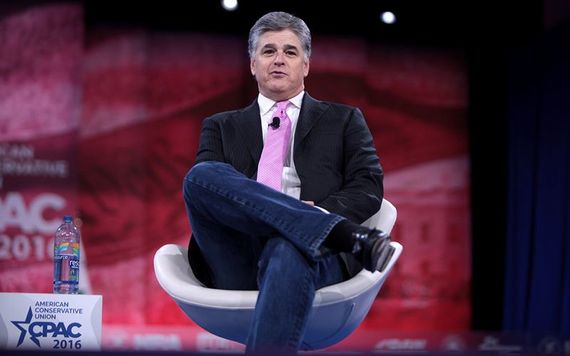 Okay, now for the Democrats.

Just get off the stage, the young women and men of all backgrounds are seeking new leaders.

Same goes for Joe Biden, Elizabeth Warren, Bernie Sanders and any old-timers saddling up for another crack at the White House. Don’t do it, guys! The new stage left town - just go play horseshoes.

I'm also tired of Saoirse Ronan. I know that's a terrible thing to inflict on the greatest Irish actress of her age but it's like she’s all too good to be true, no scandal, no hint of arrogance or angst, brilliant, and most unusual. 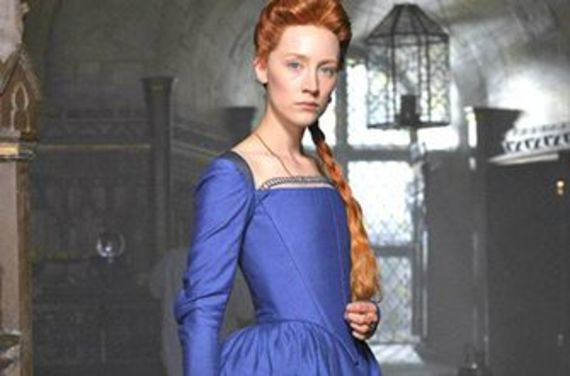 While I’m at it, I’m not keen on Obama anymore. His wife, yes, but he looks worse and worse in the rear-view mirror failing to warn of the blatant Russian interference even though he knew all about it. 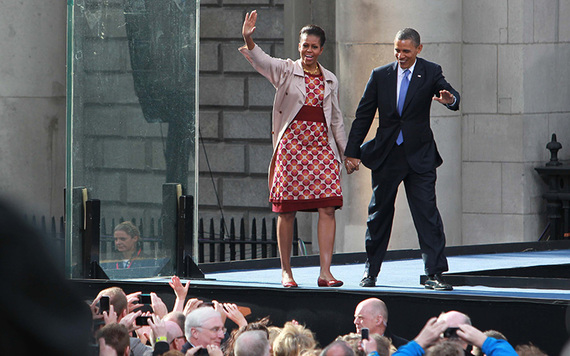 Michelle and Barack Obama in Dublin, 2011.

I hate all these Republican military geniuses on TV bemoaning Donald Trump. Max Boot, Bill Kristol, and company should all get the boot.

Just a few years back they were the neo-cons cheering on the dreadful invasion of Iraq - as did former United States Secretary of State Condoleezza Rice who utterly missed the Osama Bin Laden connection when she came in.

I also don’t like Don Lemon on CNN. He’s too cool for school, always repeating the same clichés, unlike the incredible Rachel Maddow, on MSNBC, who nightly conducts a guided mystery tour of what is really happening in America.

Finally, in defiance of all journalistic norms, I want Wikileaks founder Julian Assange extradited to the US. He accepted the stolen email files from the Democrats from the Russians and then leaked at key times, a move that profoundly damaged our democracy.

Believe me, I’d feel the same about him if Trump were involved.

Finally, no thanks either to Eric and Dim Don Junior Trump's Airhead sons who spend their lives working for Daddy and shooting helpless elephants. Somewhere two villages are missing their idiots.

Is there anyone you're not giving thanks for this Thanksgiving? Or someone you're super thankful for? Let us know in the comments section below.