A poll conducted by IrishCentral stated that President Trump was not showing racism by granting the remainder Australian E3 visas to the Irish. 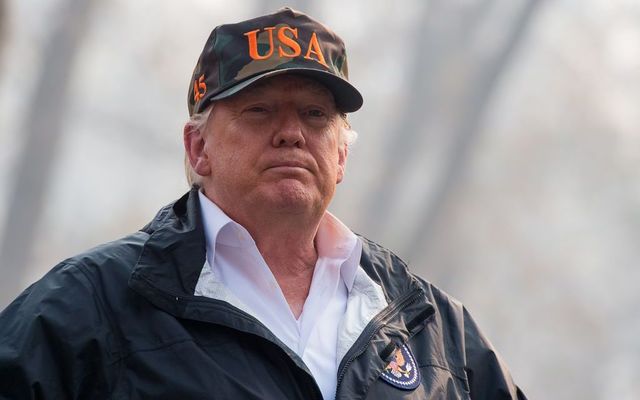 A poll conducted by IrishCentral stated that President Trump was not showing racism by granting the remainder Australian E3 visas to the Irish.

The Irish are believed to be on the brink of a new wave of opportunity and an extra chance to have a crack at the American Dream with the E3 visas left over after Australian applications expected to be allowed to go to Irish applicants. It would mean about  5,000 visas for college graduate applicants.

But we questioned whether a willingness to work with the Irish on immigration issues should racism on the part of President Donald Trump. Putting the question to our readers, they did not believe that to be the case.

"We're talking roughly 5k visas which amounts to a minuscule percentage of visas issued. Not only that the visas are being taken from a white majority nation(Australia)," stated one reader, who did not think that it was a racist move.

"It entirely fits in with Trump's basic belief system. He is a blatant racist, and there are huge numbers of people of Irish descent already in the US, who are all around him, so he really cannot distinguish who is who except via obviously Irish names, so he has to give up on any lingering 'no Irish' tendencies he might harbor," commented another who voted "Yes."

"He has the typical problem that racists face - how to maneuver around other people without letting the cat out of the bag - so he tries to keep himself safe, you can watch him going in circles to keep out of trouble."