Legislation was introduced to the US House of Representatives last month that would expand the E3 visa scheme to Irish workers, and Australian officials are in an uproar. 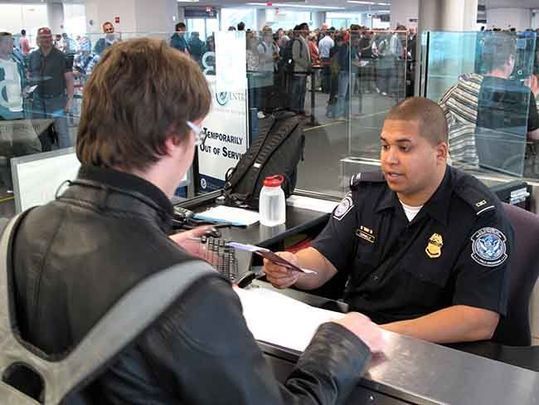 Australian officials have raised objections over US legislation that would give Irish workers access to the exclusive E3 visa, which is currently only available to Australians. CBP.GOV

The Irish are “trying to muscle in” on Australia’s prized E3 visas to the U.S., according to the Sydney Morning Herald.

At the end of last month, legislation was introduced to the US House of Representatives that would expand the E3 visa scheme to Irish workers, and Australian officials are in an uproar.

Australia’s ambassador to Washington, Joe Hockey, has reportedly launched an intense lobbying campaign to block the legislation. The Sydney Morning Herald says a source familiar with Hockney’s discussions with US officials claims the ambassador had “gone nuts” over the prospect of Australia losing exclusive access to the visa scheme.

The E3 visa, which was negotiated as part of the 2005 Australia-US free trade agreement, is currently exclusive to Australia. The two-year renewable visa allows the spouses of Australian recipients to live and work in the US without restrictions. It is also cheaper and easier to obtain than other visas. 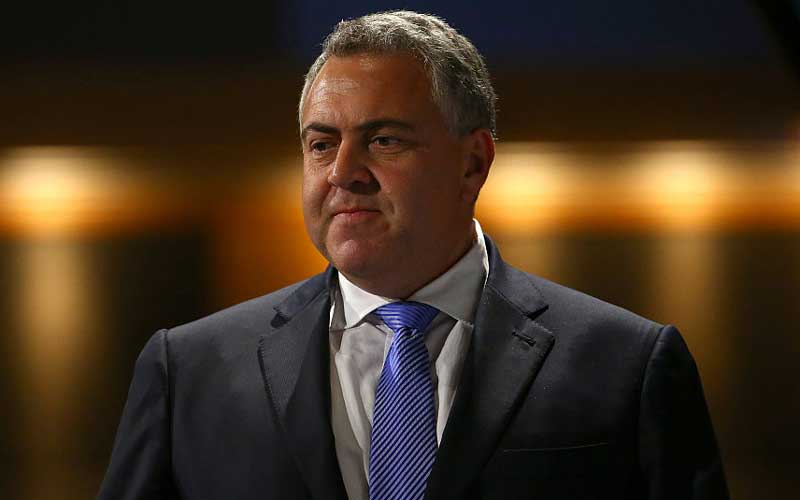 Australian officials have said that Ireland should not have access to the E3 visa because it was a pivotal part of free trade negotiations between the two countries.

"There has been a full-court press on this," the source said. "Australia has said, 'No way, we are not giving up what we are entitled to.'"

Sources close to the negotiations told the SMH newspaper "other US members of Congress were already discussing the prospect of Indian and Korean citizens being given access to the scheme."

Objections have also been raised about the current draft proposal, which would have Australia and Ireland competing for the allocated 10,500 E3 visas, rather than Ireland simply taking up visas unused by Australians. The bill is now being amended to address these concerns.

John Deasy, Ireland’s special envoy to the US, said: "Australia understandably wants clarity about the allocations within the E3.

"The Bill is being re-drafted to make it absolutely crystal clear that their visa uptake will never be impacted.

"We are only discussing the remainder of the visas not used by Australia.

"Hopefully this can be resolved very quickly."