US Congress defers the vote on E3 work visas for Irish as Australian raise concerns that Irish and Aussies would be competing for visas. 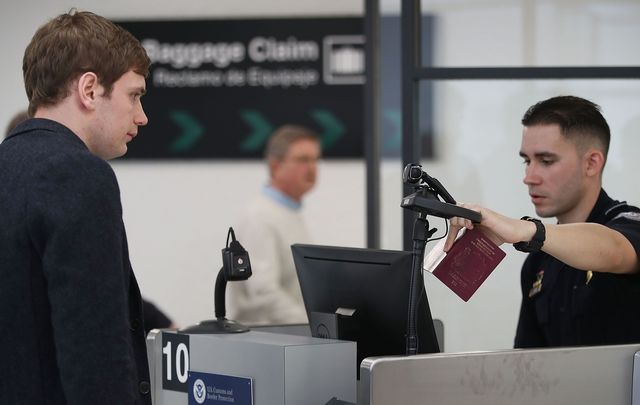 US Congress defers the vote on E3 work visas for Irish as Australian raise concerns that Irish and Aussies would be competing for visas.

The promise of E3 visa availability to Irish nationals has hit a roadblock after Australia raised concerns on the matter.

The Irish Times reports that US Congress has deferred their vote on the proposed E3 visa changes after Australia was unclear as to whether it was just surplus vias being allotted to Irish citizens, or would Australians and Irish people be competing for the same batch of visas.

Presently, Australia is allotted 10,500 visas annually but only uses about half. The new scheme proposes opening the unused visas to Irish nationals.

In 2015, Ireland mounted a similar approach to access the unused visas but failed to secure congressional support in the US.

John Deasy, Ireland’s special government envoy to the US, said: “Australia understandably wants clarity about the allocations within the E3.”

“The Bill is being redrafted to make it absolutely crystal clear that their visa uptake will never be impacted. We are only discussing the remainder of the visas not used by Australia. Hopefully, this can be resolved very quickly.”

A spokesperson for the Irish embassy in Washington, D.C. said: “The Government supports the Irish E3 Bill that has just been tabled in Congress as were it to pass, it would provide another very welcome pathway for Irish people to gain experience in the US.”

“However, we do not underestimate the significant difficulties involved in securing the passage of this Bill; it needs a two-thirds majority in the House and sixty votes in the Senate.”

The E3 visa was first introduced in 2005 as part of an Australian-US trade agreement. It is a 2-year renewable visa that allows Australians and their spouses to live and work in the US. To qualify, Australians must have a third-level qualification or 12 years managerial experience, and a job offer from a registered employer.

The E3 visa is thought to be significantly easier and less costly to attain than the H1B visa many Irish people use.

As part of 2018’s new proposal, Ireland will ease up on requirements for Americans who want to retire in Ireland, such as lowering the minimum annual income levels currently required to retire to Ireland.

What do you think about the newly proposed E3 changes? Share in the comments