Irish American leaders met in both Washington DC and Dublin in support of the Good Friday Agreement. 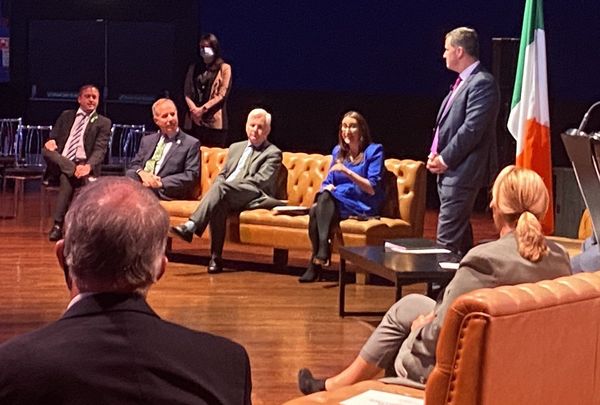 The American Irish State Legislators Caucus was launched on Monday, in Dublin's Mansion House. State Senate Presidents and Majority leaders from across the United States met in Dublin to reaffirm their support for the Good Friday Agreement.

Carol Murphy, the majority leader of the New Jersey Assembly, told the Irish Examiner this is a "great way to continue to strengthen the links between Ireland and the US and to continue to support Ireland, the Good Friday Agreement and the Peace Process."

The aim of the caucus is to promote economic and political links between America and Ireland. Support for the Good Friday Agreement is at the heart of the American Irish State Legislators Caucus's principles, according to a statement.

Cathaoirleach of the Seanad Mark Daly assisted in the establishment of the new caucuses this year. He told the group there is a need to ensure Ireland's message should be shared and explained to a wider audience outside the traditional Irish-American bases of Boston, New York, and the northeast of the United States, the Irish Examiner reported. 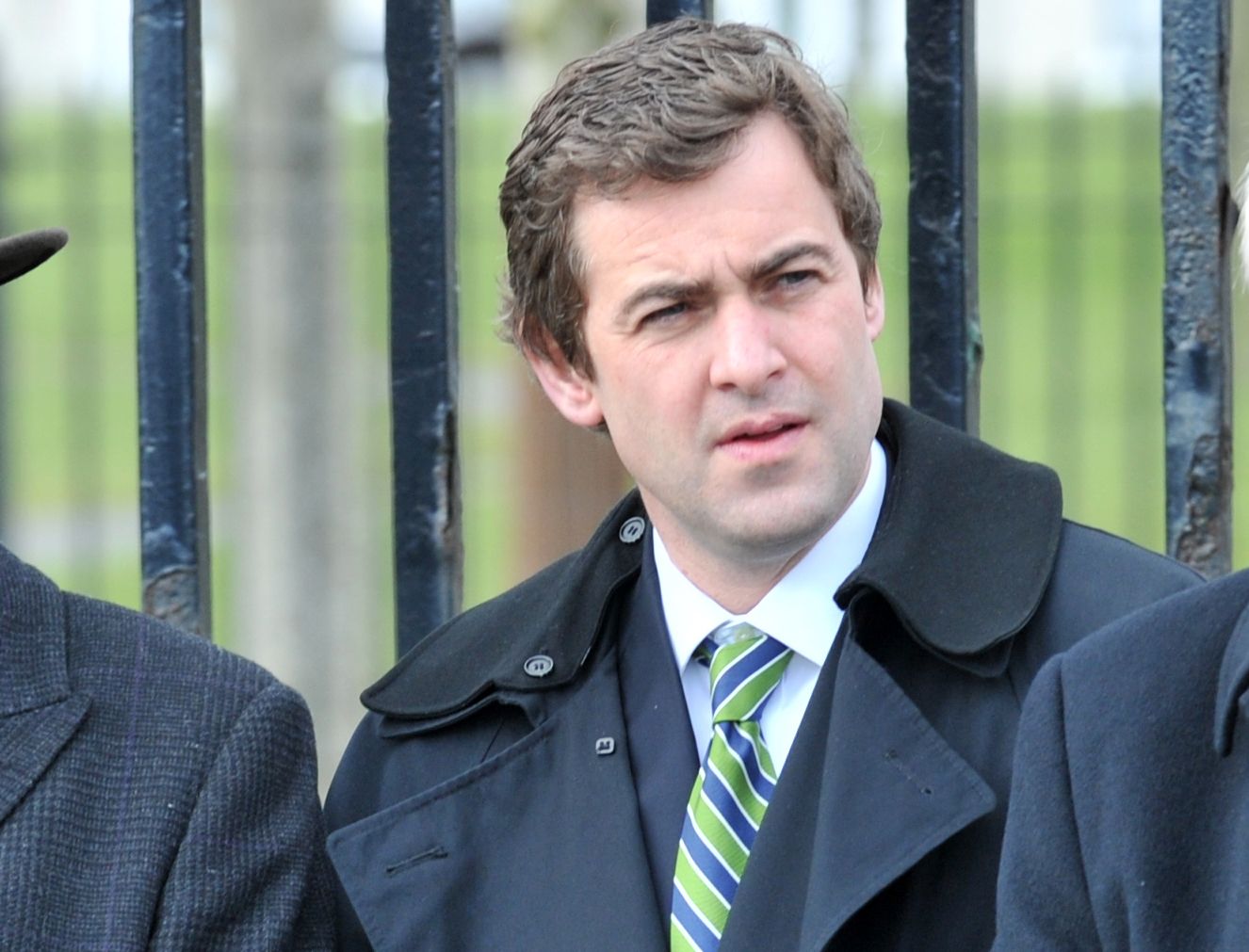 Cathaoirleach of the Seanad Mark Daly.

He said, "As the American Irish State Legislature Caucus is open to those who have no Irish heritage it would mean that those who may not have Irish ancestry and who transition from state politics to national politics in the US would be engaged and informed on the issues of mutual interest to the US and Ireland and of course the Good Friday Agreement and the peace process."

The Ad Hoc Committee to Protect the Good Friday Agreement's meeting was reportedly "cordial and candid". It focused on the Northern Ireland Protocol along with the United Kingdom's proposed amnesty, with relations to legacy court cases surrounding The Troubles.

Former US Congressman Bruce Morrison, Co-chair of the committee, told RTE that members stressed that outstanding issues with the Northern Ireland Protocol should be resolved between the UK and EU. He added that the focus should be on the practicalities of implementing the measures. 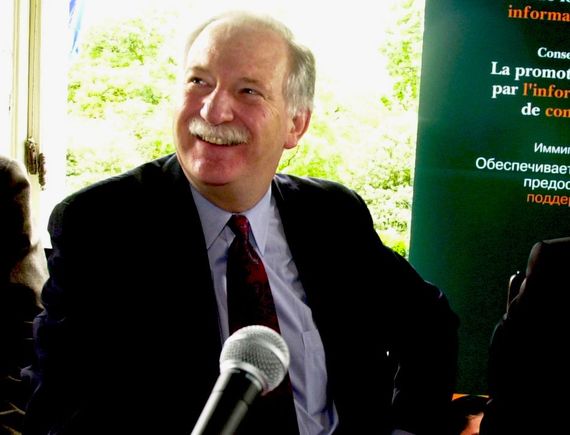 Morrison told RTE "On the legacy issue, we suggested that the UK needs to rethink its amnesty proposal given the lack of support among stakeholders in Northern Ireland."

In September the United States' Ad Hoc Committee to Protect the Good Friday Agreement sent a letter to the UK's Prime Minister Boris Johnson criticizing the proposed amnesty on legacy issues. They described their disappointment at the plan and said it was alarming to human rights experts.

They wrote, "We find this proposal to be at odds with both the spirit and architecture of the Good Friday Agreement."

The proposed amnesty would see the British government create a statute of limitations to end prosecutions for incidents up to April 1998. This would apply to military veterans and ex-paramilitaries.

Johnson said the proposal "draw a line under the Troubles" and end all legacy inquests and civil actions related to the conflict.

Ad Hoc Committee to Protect the Good Friday Agreement was formed by leading political leaders and diplomats who have supported the peace process in Northern Ireland. It includes five former US Ambassadors, several former US Special Envoys to Northern Ireland as well as leaders of Irish American organizations.