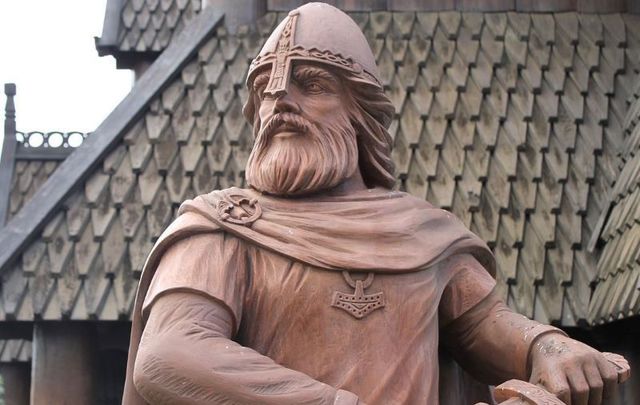 Icelandic genetic research reveals the fate of the thousands of Irish women, who were enslaved by the Vikings and brought overseas to colonize Iceland.

Mostly women were taken from Ireland and Scotland by the Nordic warriors some 1,000 years ago and settled in Iceland. Now, DNA mapping has now revealed that these Irish women did not play as much of an influence in the genetic make-up of modern-day Iceland as the Vikings who brought them there.

In total, the genomes of 25 ancient Icelanders were analyzed by anthropologist Sunna Ebenesersdóttir of the University of Iceland and the company deCODE Genetics in Reykjavik, the Icelandic capital. The results were revealed in 2018. The skeletal remains of these settlers were found in various burial sites across the island. 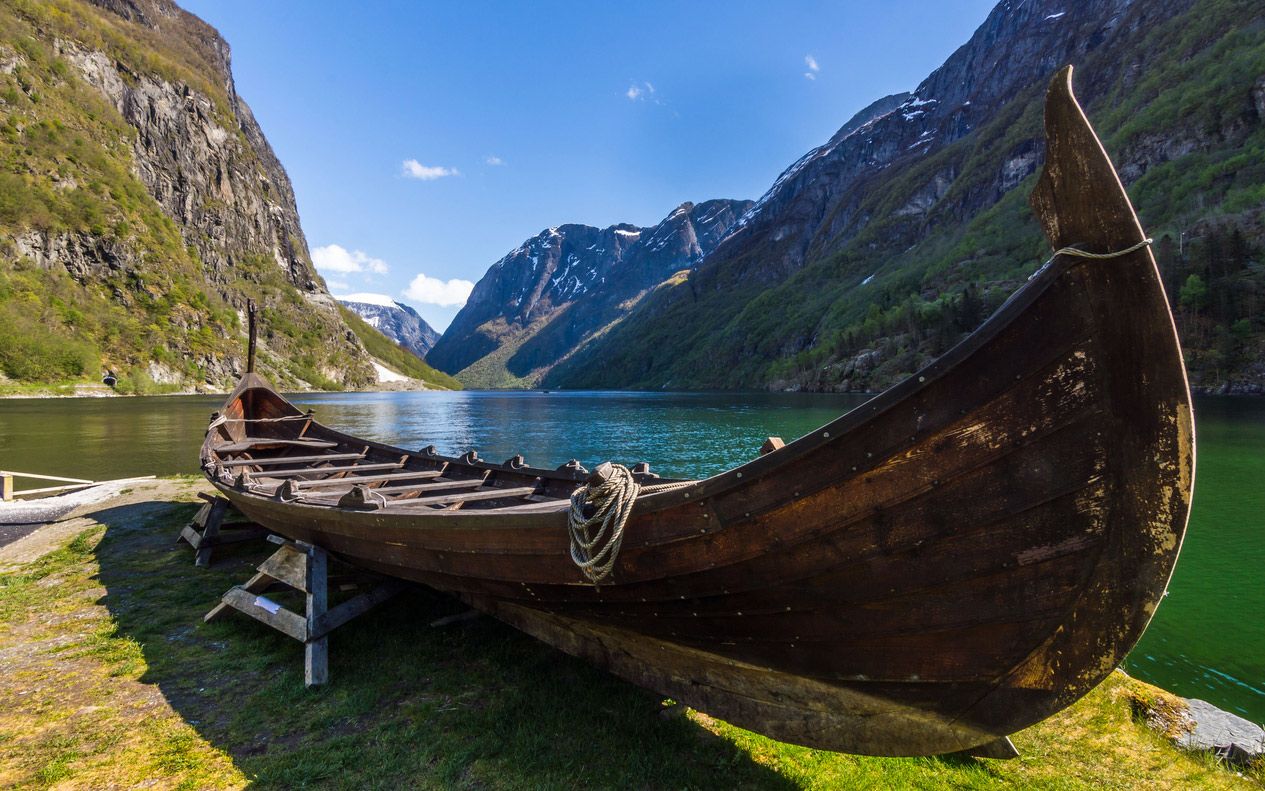 Irish women were brought to Iceland by the Vikings. Image: iStock.

Analysis on their teeth showed that the remains had an even mix of Nordic (now Norway and Sweden) and Gaelic ancestry, revealing for the first time the results of “admixture,” when the formation of a new population is investigated.

The research revealed that modern-day Icelanders draw up to 70 percent of their genes from this Norse ancestry with the Gaelic settlers having a significant lack of influence. The report, published in “Science,” believes this could be a result of the slavery in which these Gaelic people were brought to the island.

While the ancient settlers were “mainly Norse men and Gaelic women,” and their influence is seen in the genomes of Icelanders today, the population has become distinct over the past 1,000 years, however.

Study shows Icelanders were originally 50% Norse & 50% Irish, but now the Norse genes are in 70% of the population. Did the celts have a slave's disadvantage, or did the Norse breed better in the ice and snow? Interesting genetic experiment. https://t.co/dY6pb2XHBu

“Repeated famines and epidemics led to a substantial loss of sequence diversity from the Icelandic gene pool, causing it to drift away from its source populations in Scandinavia and the British-Irish Isles,” explained researcher Kári Stefánsson, deCODE chief executive and co-author on the paper.

“This is a fascinating example of how a population is shaped by its environment, in this case, the harsh and marginal conditions of medieval Iceland,” Stefánsson added.

“It is also another demonstration of how our small but well-characterized population can continue to make important contributions to understanding the fundamental genetic and evolutionary processes that shape our species.”