On this day: Douglas "Wrong Way" Corrigan "accidentally" flies to Dublin instead of California 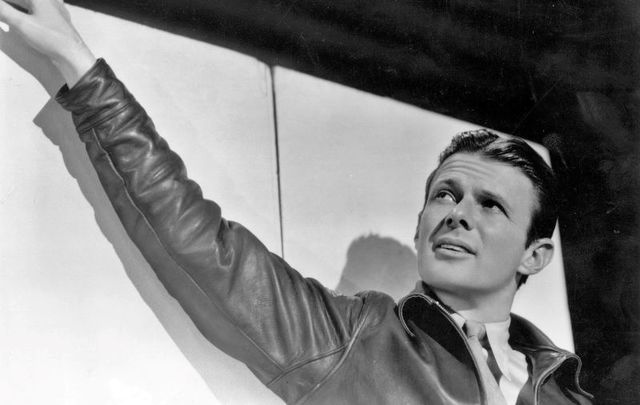 In 1938, Douglas “Wrong Way” Corrigan accidentally flew across the Atlantic to Ireland instead of California. Getty Images

On July 17, 1938, Douglas Corrigan began his "wrong way" transatlantic flight from New York to Dublin instead of California.

Douglas “Wrong Way” Corrigan’s took off from an airfield in Brooklyn on July 17, 1938, with plans to land in California. Claiming he took a wrong turn, the Irish American pilot landed in Dublin, Ireland the next day instead.

It has long been claimed that Corrigan flew the Atlantic on purpose because he had been denied permission to do so at a time when the Charles Lindbergh flight aboard the Spirit of St.Louis, of 1927, was still considered a modern miracle.

Corrigan’s plane, which he had flown in from California the previous day, was so battered it was about to be grounded. After it landed, an inspection revealed over 60 violations including leaky fuel pipes.

Somehow, after a 28-hour flight at a little over 100 miles per hour, he landed in Baldonnel Aerodrome in Ireland, having been given up for lost.

At take-off at 5:15 the previous morning, he had 320 US gallons of gasoline and 16 US gallons of oil, Corrigan headed east from the 4,200-foot runway of Floyd Bennett Field in Brooklyn and kept going. 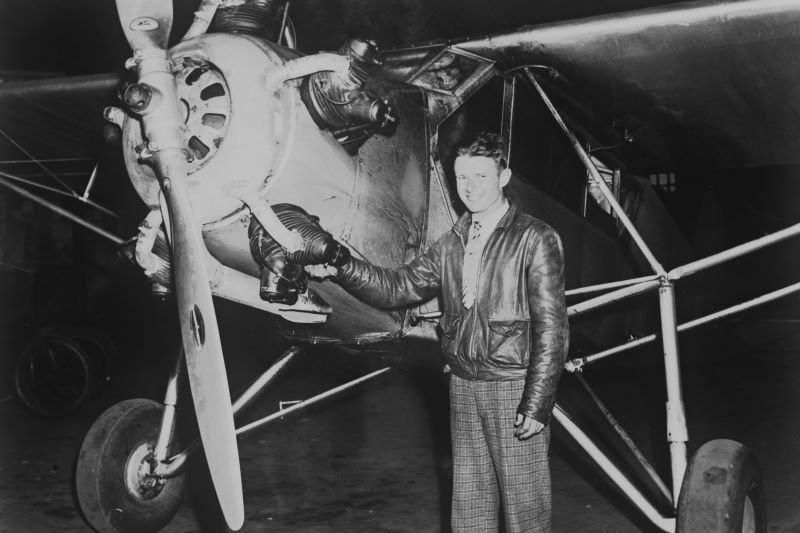 Corrigan claimed to have noticed his "error" after flying for about 26 hours. He landed at Baldonnel Aerodrome, County Dublin, on July 18, after a 28-hour, 13-minute flight. His provisions had been just two chocolate bars, two boxes of fig bars, and 25 US gallons of water.

Corrigan's plane had fuel tanks mounted on the front, allowing him to see only out of the sides. He had no radio and his compass was 20 years old. 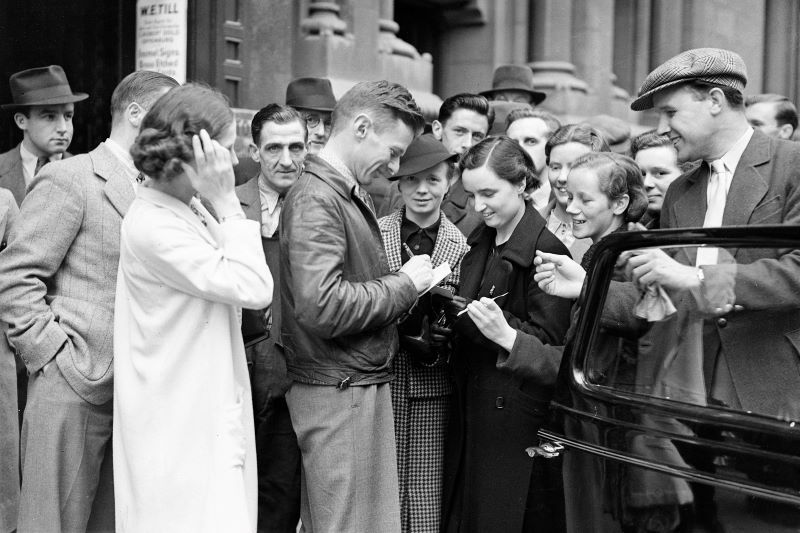 As the journalist H. R. Knickerbocker reported after inspecting the plane: “As I looked over it at the Dublin airdrome I really marveled that anyone should have been rash enough even to go in the air with it, much less try to fly the Atlantic. He built it, or rebuilt it, practically as a boy would build a scooter out of a soapbox and a pair of old roller skates. It looked it. The nose of the engine hood was a mass of patches soldered by Corrigan himself into a crazy-quilt design. The door behind which Corrigan crouched for twenty-eight hours was fastened together with a piece of baling wire. The reserve gasoline tanks put together by Corrigan, left him so little room that he had to sit hunched forward with his knees cramped, and not enough window space to see the ground when landing.”

Corrigan was of Irish descent and was thus delighted to have reached the old sod. He returned home to a hero’s welcome including a ticker-tape parade in both New York and Chicago.

Having helped Lindbergh build his Spirit of St. Louis, he was deeply disappointed that his hero never acknowledged his feat. Hollywood did, however, with a movie the following year entitled “The Flying Irishman."

There is still controversy over Corrigan’s intentions that fateful day. The manager of Floyd Bennett Field, Kenneth P. Behr, said Corrigan asked him which runway to use, and Behr told him to use any runway as long as he did not fly east.

Do you think Corrigan simply went the "wrong way?" Let us know your thoughts in the comments section, below.