Don't believe these myths about the Irish

The Irish are a tough bunch to pin down, so how do you tell the reality from those brash stereotypes? 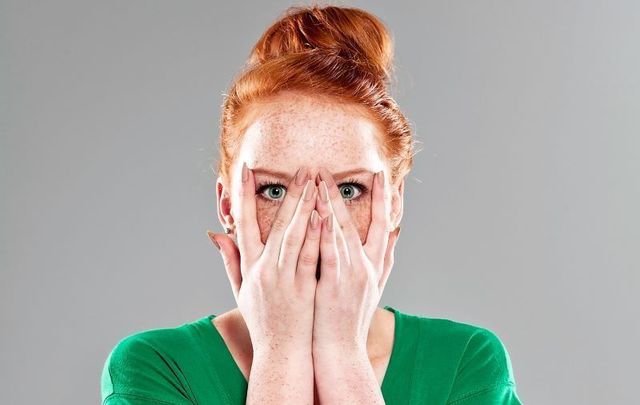 The Irish are a tough bunch to pin down so how do you tell the reality from those brash stereotypes? Getty

Busting the common myths that are used to describe Irish people.

The truth about the Irish is that they're hard to pin down and much more elusive than they are given credit for.

There's even a line - falsely attributed to the great Sigmund Freud but telling, nonetheless - that says, "This is one race of people for whom psychoanalysis is of no use whatsoever."

Read More: Irish stereotypes: Are they true or not?

So how can you tell the reality from all the myths? Well, you can start here, with IrishCentral's top ten myths about the Irish.

The Irish are always friendly 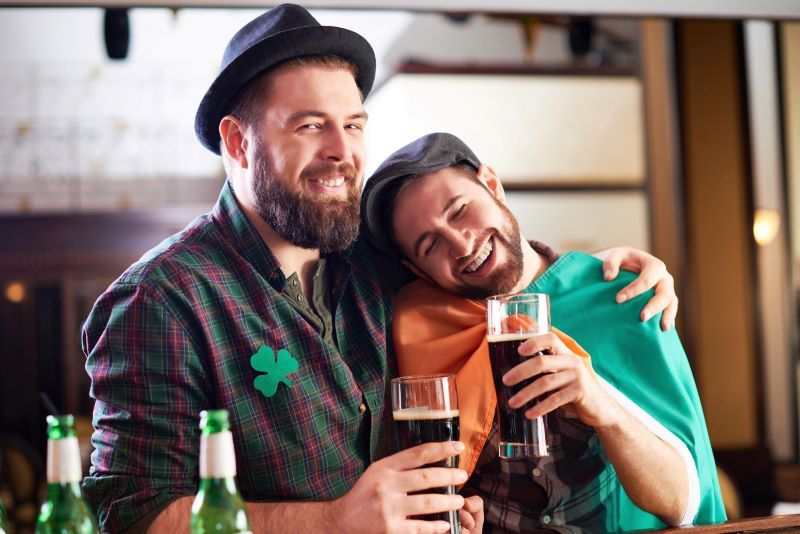 Many Irish people will happily give you the shirt off their back, but others would much prefer to sue you for it (especially if there's a disputed family will in the mix somewhere). Usually the Irish are genuinely friendly, but like anywhere a lot depends on who you are, where you are, and what you are.

Quibbling aside, the land of a hundred, thousand welcomes deserves its reputation because, the truth is, that most Irish people can be so kind and considerate it will take your breath away. But like anywhere, a few nettles sprout among all the roses, so tread carefully betimes.

The Irish are religious 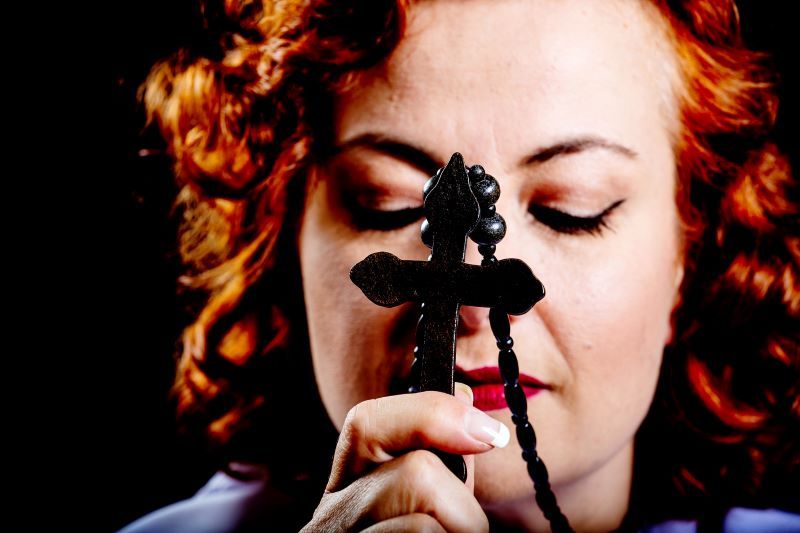 Even avowed Irish atheists will call upon all the angels and saints when there's a crisis or they're in danger. But that doesn't mean they're deeply religious, it's just a reflex hardwired into them from birth. You trip, you sprain your ankle, you'll call the Lord's name (and many others).

The truth is, most Irish people are much closer in spirit to Father Ted than to Rome, and they always have been. James Joyce, as always, put it best: "O Ireland, my first, my only love/Where Christ and Caesar are hand in glove." If you can reconcile those two opposing forces and learn to live with them without giving it another thought, you're well on your way to being Irish yourself.

The Irish can sing 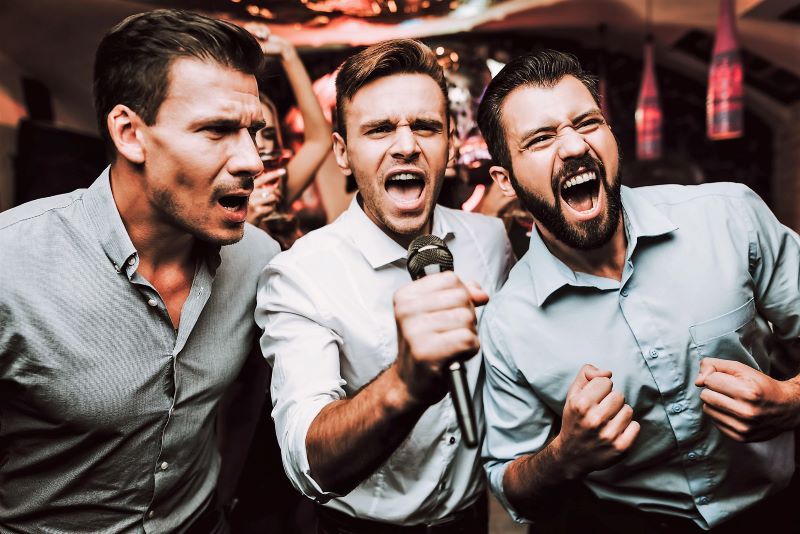 Two words: Ronan Keating. Make those three words: Chris De Burgh. Let's face it, even housewives' favorite Daniel O'Donnell is no threat to Luciano Pavarotti - and he's dead. Not every Irish man can sing a rousing rebel song on request, despite what you see every time in the movies.

Irish people can, however, reduce you to heaving sobs with their songs about lost love, lost land and faded hopes. Be warned: otherwise perfect social evenings can be brought to a standstill by the power of just one Irish ballad competently sung. Your guests may weep copiously or begin to think about snow falling faintly, and faintly falling, and if it does happen just go with it, it's the Irish way.

Read More: Traditional Irish songs to get the party started

The Irish are stupid 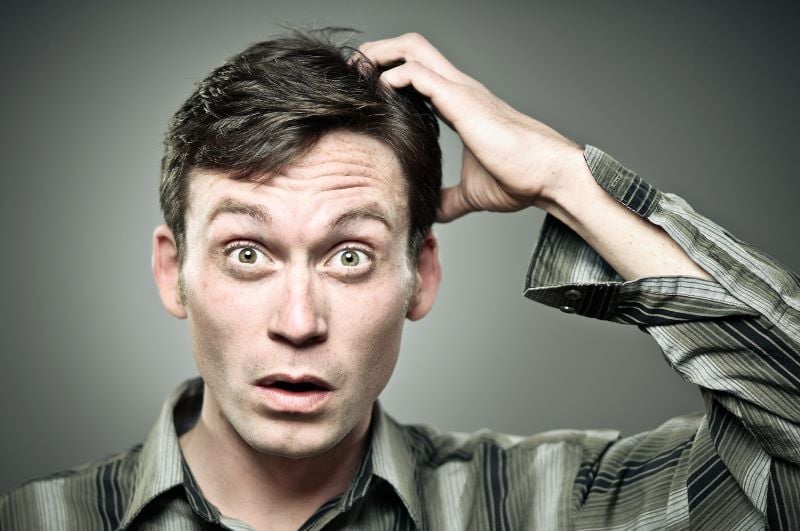 Pull the other one. You're in the native land of the scholar (the saints, like the snakes, were evicted long ago). Trust me, all those Paddy the Irishman jokes you heard growing up (about the guy who always gets it wrong) are an expression of anxiety, not contempt. People have been calling the Irish thick for centuries. They're fools.

Take Edmund Spenser, the Elizabethan poet, for example. He tried to denigrate the Irish in his genocidal pamphlet "A View of the Present State of Ireland", written in the early 1590s. Spenser's propaganda pamphlet argued that Ireland would never be totally pacified by the English until its language and customs had been completely destroyed, if necessary by violence. (Irish rebels, possibly acting on his own advice, later drove him from his County Cork home).

For many contemporary scholars, Ireland's James Joyce is the true heir to William Shakespeare simply in terms of his influence and cultural impact.

The Irish are charming 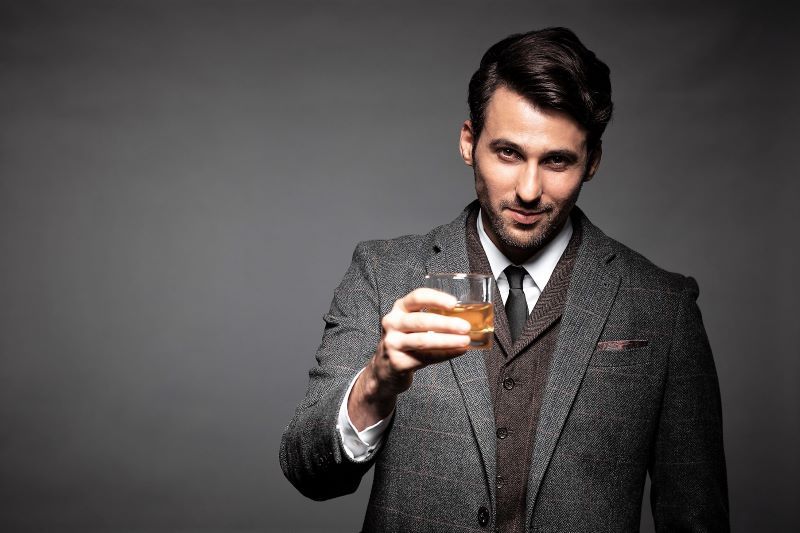 Anyone who has ever ordered a cheese sandwich from the joyless drudges who staff the Bus Áras canteen in County Monaghan knows this is not true. The Irish are not always charming. In fact, some Irish people have perfected a stare of such hostility and perfect contempt that the memory of it will never leave you.

The Irish have red hair and freckles 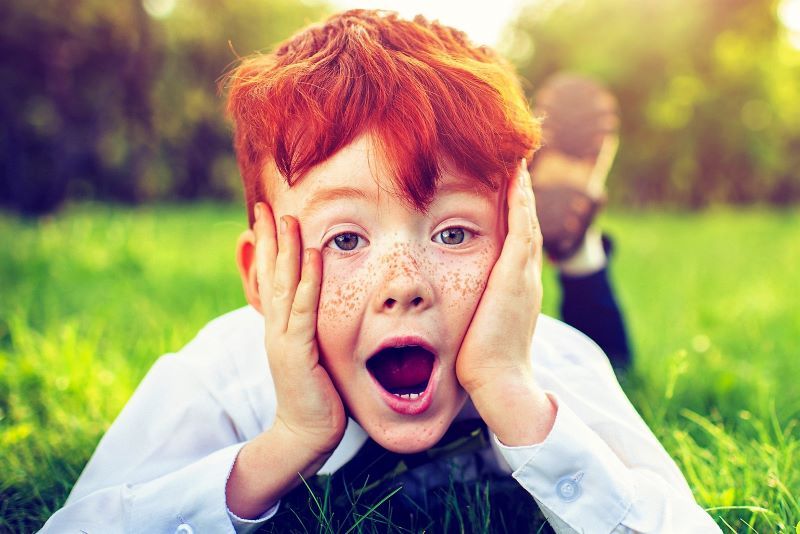 Just as not all Irish women are tempestuous redheads crying out to be tamed by an avuncular John Wayne stand-in, not all redheaded Irish men are leading donkeys carrying turf bags to the fair.

There are quite a few blonds (bottle and natural) knocking about the old sod; black hair and brown or blue eyes are a common feature too (think of Cillian Murphy or Colin Farrell). Nowadays Ireland has become a much more intercultural place, so it may be time to update your image of it.

The Irish are happy to start a fight 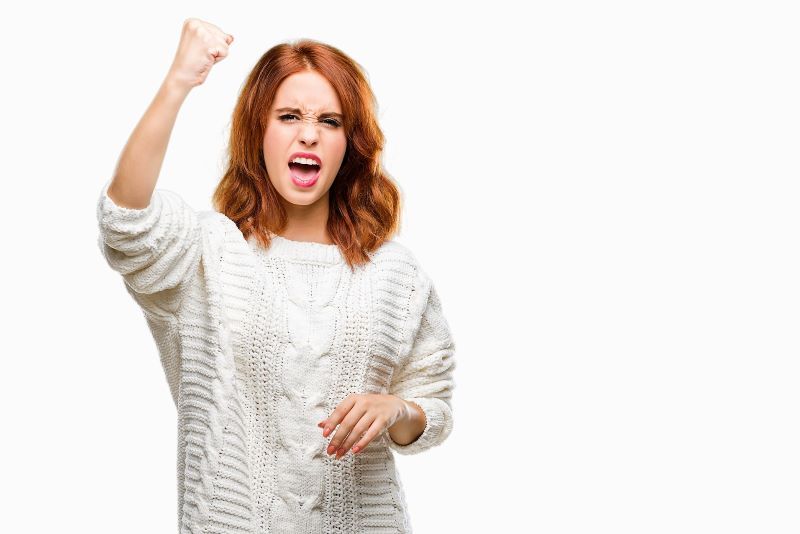 Whilst it's fair to say the Irish are a passionate lot, it's wrong to assume they're always spoiling for a knockdown fight. In fact, when someone makes a fool of himself by acting belligerently in public, most Irish people will cringe and designate him a fool – and when an Irish person comes to that conclusion about you, you'll be considered a fool all your days.

Read More: Did you know about St. Patrick’s random acts of kindness?

The Irish are great storytellers 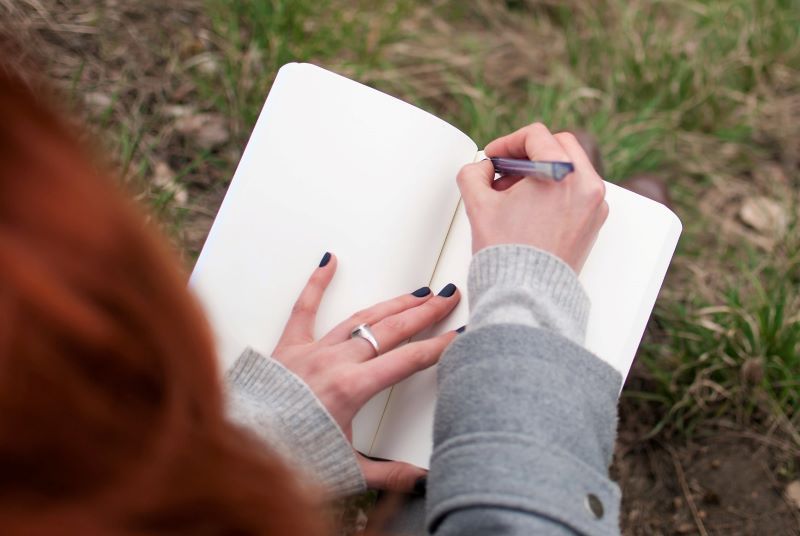 Well, yes, and no. Whilst it's true there are Irish people who can tell tales to delight or terrify you, they're not all born with the gift. In fact, the Irish have produced the woman that literary experts agree is the worst novelist who ever lived. Amanda McKittrick Ros was born in Ballynahinch, County Down in 1860, and according to The Oxford Companion to English Literature is "the greatest bad writer who ever lived."

Amanda self-published her own series of novels in the late 1890s and instantly won a devoted following, but the critics savaged her. McKittrick Ros's faith in her own talent was undiminished, however, and she replied by calling them variously: "bastard donkey-headed mites, clay-crabs of corruption, denunciating Arabs, evil-minded snapshots of the spleen, talent-wipers of a wormy order." Her revenge is that today we quote her, and not her detractors. 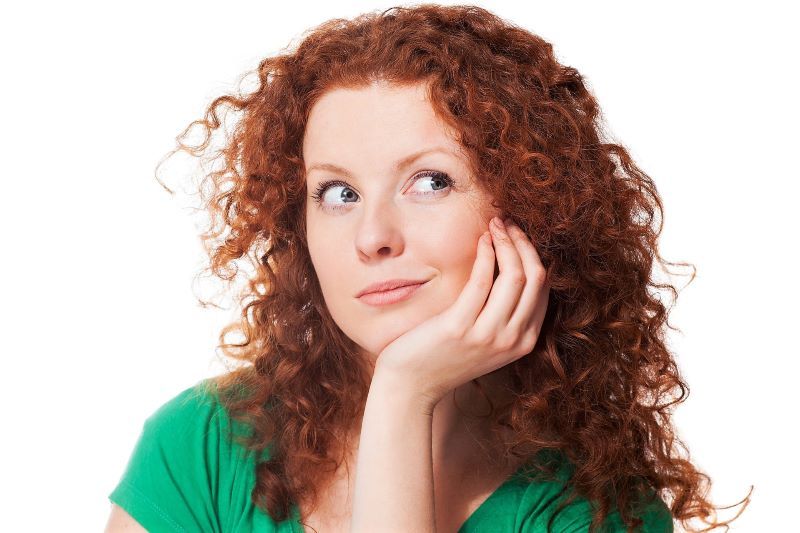 Not true. Ask Thierry Henry. After his handball at the qualifying France versus Ireland World Cup match, there are literally millions of Irish people desperately willing themselves to forget what he did. Their attempts to do so may be as insincere or short-lived as Thierry's apology, but give them some props for the effort.

What other myths about the Irish have you heard that aren't true? Share in the comments!