Rod Stewart delighted the audience with a rendition of this Irish rebel song. 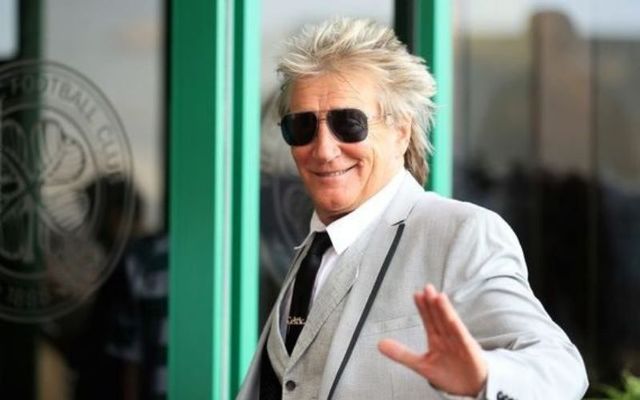 Rod Stewart delighted the audience with a rendition of this Irish rebel song.

The 76-year-old music icon belted out the iconic song, which tells the tragic love story involving an Irish republican during the 1916 Easter Rising.

"Grace" refers to Grace Gifford, who married her childhood sweetheart and rebel fiancé Joseph Mary Plunkett in prison, mere hours before his death by firing squad for his part in the Rising.

The song was written in 1985 by Frank and Seán O’Meara. One of the most famous performers of the ballad was the late Jim McCann, who ensured its lasting popularity as a powerful rebel song.

According to the Irish Times, with McCann's vocals, the song stayed in the Irish charts for an impressive 36 weeks.

The balladeer's spine-tingling rendition can be heard in this video below, alongside some background information about Plunkett and the fate of his young bride Grace - who never remarried.

During Stewart's residency at Caesars Palace in Las Vegas in 2018, he opted to treat any Celtic Football Club fans who may have been in the audience.

The English performer is an avid Celtic fan, and the song has particular relevance to the team. In 2016, Glaswegian band Glasnevin attempted to get their cover of "Grace" to top the Christmas music charts.

The lyrics of the song can be found here.