A sweet-looking Irish girl uses some surprising language when explaining how her hand got injured in this Facebook video. 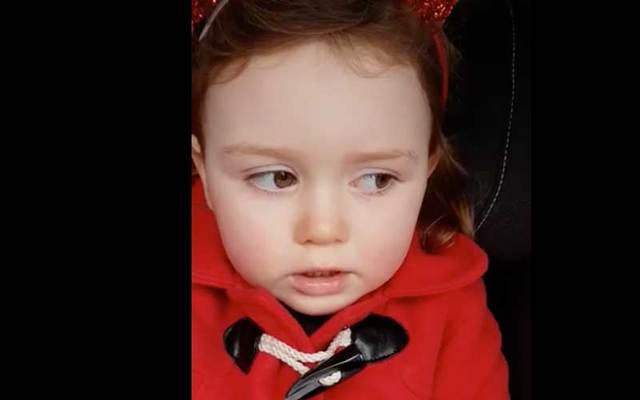 A little Irish girl explains how her fingers got hurt in this hilarious Facebook video. Facebook/Galway Carpenters

We certainly weren't expecting that! This little girl was asked how her fingers were feeling having been caught in a door and boy she didn't hold back.

When asked how her fingers were doing after catching them in the door, the little girl let her mother know how she really felt in an expletive-filled rant. We're sure this was the little one's attempt to manage the searing pain but boy was it funny.

While the gorgeous little girl doesn't seem in too much distress, she didn't miss a chance to use very bold word to explain to her Mum what happened.

The video was posted on Facebook by Galway Carpenters, who just captioned the video: "I can’t cope", alongside laughing face emojis. We're with ye lads.

The hilarious clip has been viewed more than 648,000 times since it was posted in January 2019.

You’ll have to check out the clip to find out which word the girl used, but the comments highlighted that this was a great moment.

One person wrote: "Hilarious. Like my two-year-old nephew dropped his drink."

Another pointed out: "We’ve all been there!"

"Did not see that one coming,” commented another.

Neither did we and we're still laughing.