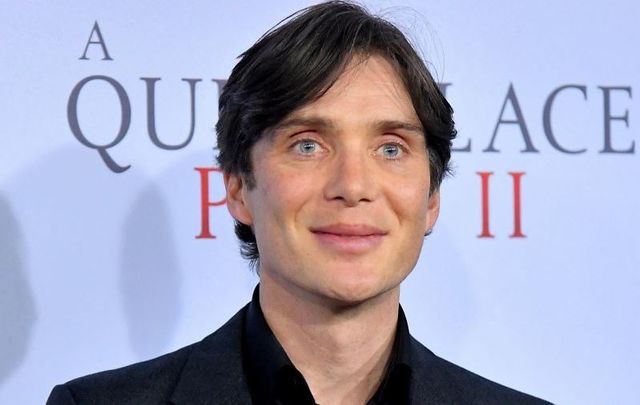 Today, May 25, marks the day Irish actor of the stage and screen Cillian Murphy was born in Douglas, Co Cork in 1976.

Happy birthday to you, good sir!

Murphy, who turns 45 today, is famous for his leading role in the series Peaky Blinders and for the films "The Wind That Shakes the Barley," "28 Days Later," "Breakfast on Pluto," the Dark Knight trilogy, and "Dunkirk."

His breakout role came in Enda Walsh's famous play Disco Pigs in 1996, in which Murphy was cast as the male lead. The play was only supposed to run for a limited time but was so popular that it went on a two-year tour of Europe.

Until this time, Murphy had been a law student at University College Cork and focused on playing music with his band. After the tour, he decided to act full time and aren't we glad he did. In fact, he has credited failing legal studies with helping to spur on his acting career.

After a slew of other stage work and indie films, Murphy collaborated with director Danny Boyle on "28 Days Later," which cemented him as an actor to watch.

In this episode of VICE Autobiographies, actor Cillian Murphy tells us what happened after his glorious failure in law school: http://bit.ly/2bpB18c

Accordingly, he traded Dublin for London, but in recent years, Cillian Murphy and his wife, the artist Yvonne McGuinness, with whom he has two sons, have moved back to Ireland to embrace the calmer pace of life.

You'll be able to catch Cillian Murphy alongside John Krasinski and Emily Blunt in "A Quiet Place Part II," which arrives in theaters in the US on March 27. Check out the trailer for the thriller sequel here:

What's your favorite Cillian Murphy role? Let us know in the comments section, below!