Have you tried Guinness Blonde? You might not know that the golden lager was specially designed by Guinness as a tribute to the struggle and success of the Irish in America, and the ties that bind Ireland and the US. 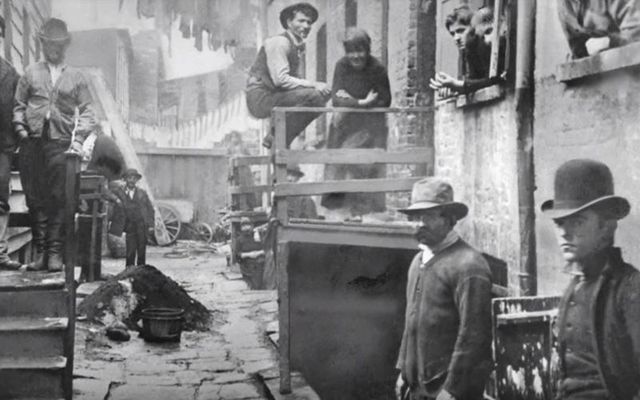 Have you tried Guinness Blonde? It's been increasingly popular in bars and shops since it launched, but you might not know that the golden lager was specially designed by Guinness as a tribute to the struggle and success of the Irish in America.

A powerful ad narrated by the Co. Cork-born Cillian Murphy speaks to the poignant symbolism behind this Guinness brew.

"They tried to stop us, to keep us down. But we're a hearty, optimistic lot. Then we became builders, policemen, firefighters, flat-out fighters - even a president," Murphy begins, as images of early Irish immigrants to the US, "No Irish Need Apply" signs flash by.

"One of the very first things we brought to America was our beer. In fact, before Prohibition turned the world upside down, the largest brewery in the world was St. James' Gate in Dublin and its biggest beer was black."

As the ad states, before Prohibition (1919 – 1933) Guinness was the largest brewery in the world and the most famous beer was “black.” Guinness and the black stuff remain a globally recognized brand, but Arthur Guinness just 255 years ago signed up for a 9,000-year lease.

Murphy then speaks to the strength of the Irish diaspora in the US. 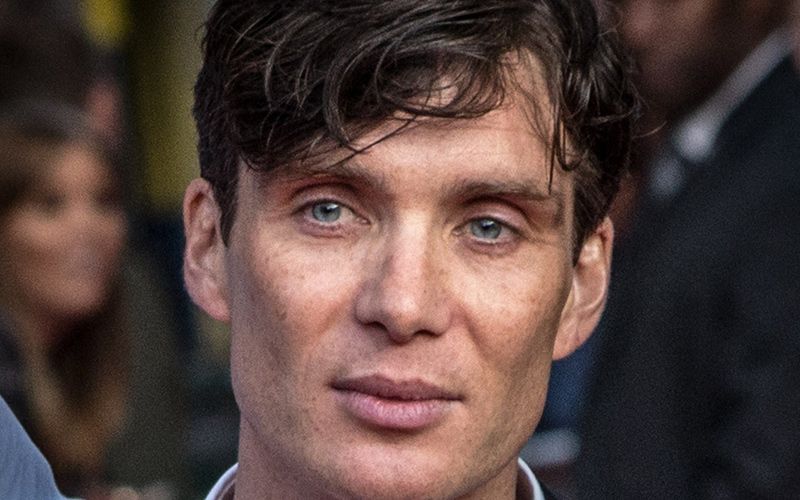 Guinness Blonde was designed in tribute, as a collaboration between Guinness brewers from St. James' Gate in Dublin and the famous brewing city of Latrobe, in Pennsylvania.

"We worked with our friends in Latrobe, PA, to brew a golden lager with American hops for citrus notes, crystal malt for a rich, biscuity flavor, and the very same yeast that has long been at the heart of the taste of Guinness. Guinness Blonde American Lager - Irish born, American brewed."

Guinness Blonde is described as “a complex, flavorful lager with a floral, hoppy aroma that is a combination of Mosaic, Willamette and Mount Hood hops. Combining these American ingredients with the world-famous 125-year-old Guinness yeast intertwines two brewing traditions – Guinness and American.” In other words, delicious, and the perfect Guinness brew for summer.