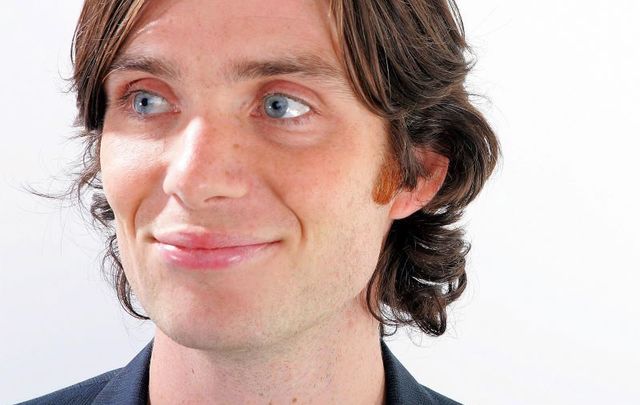 Looking to celebrate the Festival of Sleep Day - January 3 - with a good long nap?  Well, Cillian Murphy wants to help.

Murphy is the newest star to link up with the apparently super-popular app Calm, which describes itself as the number one app for sleep and meditation help.

One Calm way to doze off now includes Co Cork native Murphy, who reads the story “Crossing Ireland By Train," which can be found in the app's Sleep Stories section.

“In our newest Sleep Story, Cillian takes us on a magical train trip across the sweeping landscapes of Ireland,” Calm informed its 2.1 Instagram followers, together with a sample of Cillian’s calming Irish lilt.

“Make yourself comfortable, close your eyes, as our story begins at the waterside railway station on the edge of the River Foyle in Northern Ireland,” he gently says, soft piano music in the background.

Exploring Ireland = ?⁠ Exploring Ireland with Cillian Murphy = ?⁠ In our newest Sleep Story, Cillian takes us on a magical train trip across the sweeping landscapes of Ireland. Listen now on Calm (link in bio). ⁠

The Calm app features another distinctly Irish sleep story - "The Emerald Isle" - which is read by Charlie Kelly. Its description reads: "Follow the end of the rainbow to find a pot of gold, where the luck of the Irish is on your side."

Cillian is in great company it would appear on the Calm app - Harry Styles, Matthew McConaughey, and Kelly Rowland all have their own renditions of soothing Sleep Stories on the app, which offers a seven-day free trial for new users.