Being completely terrified may just be worth it to see Cillian Murphy in "A Quiet Place Part II." 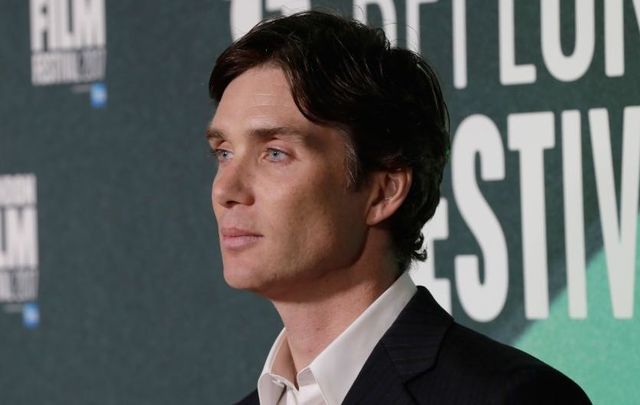 Being completely terrified may just be worth it to see Cillian Murphy in "A Quiet Place Part II."

Cillian Murphy has played some great villains in his time from Scarecrow in "The Dark Knight" trilogy to Jackson in "Red Eye" and it now looks as if he's set up to play another bad guy, if the "A Quiet Place Part II" trailer is anything to go by.

Ok, so really it's the sightless extraterrestrial creatures that are the main bad guy here but Murphy's currently unnamed character has a warning for Emily Blunt's Evelyn Abbot: maybe it's other humans that should be feared.

"Following the deadly events at home, the Abbott family must now face the terrors of the outside world as they continue their fight for survival in silence," the synopsis reads.

"Forced to venture into the unknown, they quickly realize that the creatures that hunt by sound are not the only threats that lurk beyond the sand path."

Murphy enters the trailer with a bang, stating  that “the people who are left are not the kind of people worth saving.”

“A Quiet Place Part II” is a sequel to the 2018 sleeper hit written, directed and starring Jon Krasinski, as well as starring his wife Blunt.

You can see Cillian Murphy in "A Quiet Place Part II" trailer here:

"A Quiet Place Part II" starring Cillian Murphy will be released on March 20.

What is your favorite Cillian Murphy role? Let us know in the comments section, below.