Is Cillian Murphy joining the sequel to "The Quiet Place?"

"The Quiet Place" sequel: Cillian Murphy may join the cast alongside Emily Blunt and John Krasinski. 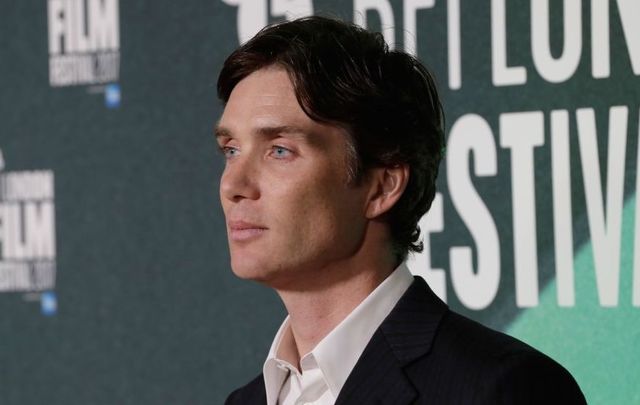 Cillian Murphy attends the UK Premiere of 'The Party' during the 61st BFI London Film Festival on October 10, 2017, in London, England. John Phillips/Getty Images for BFI

"The Quiet Place" sequel: Cillian Murphy may join the cast alongside Emily Blunt and John Krasinski.

Cillian Murphy is building quite a career for himself.

The star of the popular series Peaky Blinders is poised to join the cast of the sequel to last year’s huge thriller "A Quiet Place," which starred Emily Blunt and John Krasinski.

The Hollywood Reporter says that Murphy is in talks to join the cast.

“Details on the plot are being kept in a very quiet place, but sources say that Murphy will play a man with mysterious intentions who joins the family unit,” the paper says.

Filming is due to start this summer, and the finished product will drop next May 15.

Read more: Will the next James Bond be Irish? This Irish actor has become the bookies favorite

"A Quiet Place" was an unexpected monster hit for Paramount last year, costing only $17 million to make and grossing $340 million worldwide. Krasinski is also the director and screenwriter, and of course, his wife Blunt will reprise her starring role.

The part will certainly be a high-profile one for the Cork-born Murphy, who will shortly be in New York starring in Grief Is the Thing at St. Ann’s Warehouse in Brooklyn from April 20-May 12.  The play is written by Enda Walsh, based on Max Porter’s novel of the same name.