Will the next James Bond be Irish? This Irish actor has become the bookies favorite

Irish actor Cillian Murphy could be the next James Bond, say professional oddsmakers. 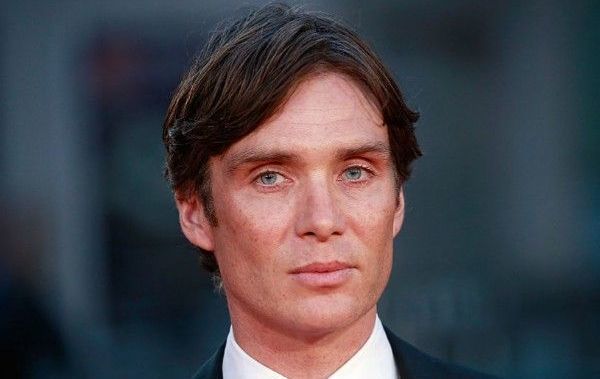 Irish actor Cillian Murphy could be the next James Bond, say professional oddsmakers.

Daniel Craig is set to begin shooting the next James Bond film next month and it is believed it will be his final turn as the famous British agent. People have been speculating on his replacement for years.

Read More: Was this Irish spy the inspiration for James Bond’s ‘M?’

Oddsmakers have Tom Hiddleston and Game of Thrones star Richard Madden as the top two contenders for the role. But this week, bookies have said Murphy’s chances of taking on the role have improved dramatically, Esquire reports.

A representative from the betting site Coral has said that the Peaky Blinders star’s odds are now 100/30. Hiddleston's are 6/4; Madden's are 3/1.

"Everybody is getting excited about the new series of Peaky Blinders and it seems as though [gamblers] are no different," Coral's Harry Aitkenhead told the UK’s Daily Mirror. "We've been inundated with bets lately on Murphy landing the role as the next James Bond and he's certainly a leading candidate now."

If Murphy were chosen, he would be the second actor from Ireland to play the part, following in the footsteps of Irish actor Pierce Brosnan.