Historian Lord Paul Bew says any case against the Union in the face of Brexit is “intellectually weak." 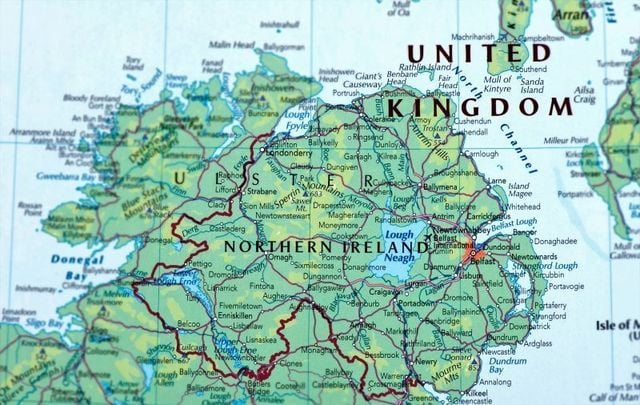 Historian slams any case against the Union in the face of Brexit is “intellectually weak." Getty Images

Historian Lord Paul Bew has written that the new UK Prime Minister must work to retain the present state of the United Kingdom in the face of Brexit, and has slammed any case against the Union as “intellectually weak.”

Lord Bew is Chair of the House of Lords Appointments Commission and teaches Irish History and Politics at Queen’s University in Belfast. He also contributed to the Good Friday Agreement.

The historian recently published ‘A series of policy ideas for new leadership: The Backstop’ for the British think tank Policy Exchange, which describes itself as “an independent, non-partisan educational charity whose mission is to develop and promote new policy ideas that will deliver better public services, a stronger society, and a more dynamic economy.”

In his manifesto, Lord Bew says that the new Prime Minister must take “a new approach to the Irish border that protects the peace process and secures the future of the Union” adding that “the cohesion of the British nation-state must be the absolute priority of anyone seeking to hold the highest office.”

Lord Bew goes further to say: “A solution on the Irish border which creates a special status for Northern Ireland or customs border between it and the rest of the United Kingdom in the Irish Sea should be resisted.”

With Prime Minister Theresa May announcing her resignation last month, the British Parliament is now working to determine its next leader, one who will be tasked with guiding the UK through the already tumultuous Brexit proceedings. 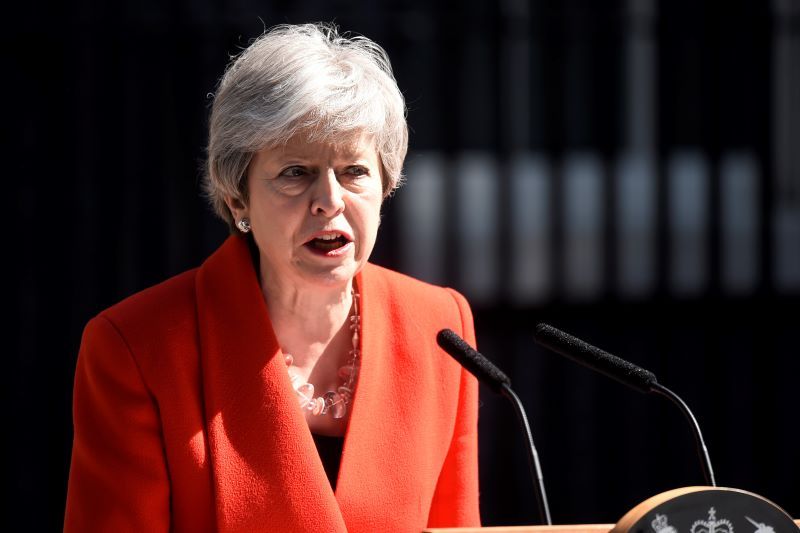 Following two separate deadline extensions, the UK is set to depart the European Union on October 31 of this year, but no agreement dictating the terms has yet to be agreed upon.

The largest stumbling block thus far is the issue of the backstop between Northern Ireland and the Republic of Ireland. At present, the Withdrawal Agreement envisions a backstop which allows Northern Ireland to remain in the EU customs union until a comprehensive trade agreement is reached between the EU and the UK.

The backstop and the Good Friday Agreement

Lord Bew writes that the UK “Government has been too pliant in accepting the EU’s argument that the Backstop is the only way to protect the terms of the Good Friday Agreement” and adds that the Agreement has been “weaponized” by Irish and EU authorities.

Lord Bew goes on to cite Irish Independent columnist Dan O’Brien who wrote: “Demanding that there be absolutely no change to the Border for all time, and claiming that any whatsoever was a catastrophe for the Good Friday Agreement, were high-risk positions to take. The later position also came with the downside that any appearance of compromise could be construed as putting peace at risk. Painting oneself into a corner when the stakes are so high is never a good idea."

Ultimately, Lord Bew calls upon “both sides .. to reignite the spirit of cooperation that saw the UK government give assistance to the Republic of Ireland government at the time of the financial crisis. Good trading relations, furthermore, are crucial to the Irish economy and good faith from Dublin towards London should be possible to restore.”

Do you agree or disagree with Lord Bew? Let us know in the comments