A new poll looks at British people's feelings toward Northern Ireland in the wake of Brexit. 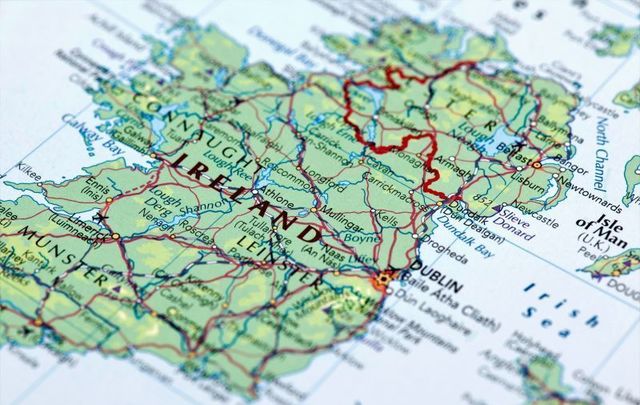 Will Brexit pave the way for a United Ireland? Getty Images

A poll recently conducted in Great Britain found that one-third of British people believe Brexit could lead to a United Ireland.

Thirty-two percent of those polled believe Brexit will make it more likely that the North and Republic unite over the next ten years. Only 6 percent believe Brexit makes it less likely, but a majority think it will make no difference or do not know.

Roger Mortimore, professor of public opinion and political analysis at King’s College London, said: “When Scotland voted on whether to become independent in 2014, there was a clear majority among the public in the rest of the UK that hoped it would choose to stay.

“But many fewer Britons, it seems, would mind if Northern Ireland decided to leave the Union.

“Most have never been there, and most have no clear view on how it will be affected by Brexit.”

Indeed, RTÉ reports that the poll results showed three in four people who live in Great Britain have never been to Northern Ireland. Seventeen percent have only visited once or twice, 5 percent have visited many times, and 3 percent have lived or worked there.

More than half - 51 percent - of people who currently vote with the UK Conservative party said they would prefer Northern Ireland to vote to stay in the UK. Thirty-five percent of Labour party supporters and 31 percent of Liberal Democrats said the same.

Thirty-nine percent of the people polled believe Brexit will have a negative effect on the Northern Irish economy over the next ten years, and 33 percent believe that the Republic of Ireland’s economy will also be negatively impacted after Brexit.

Are you surprised by these poll results? Let us know in the comments