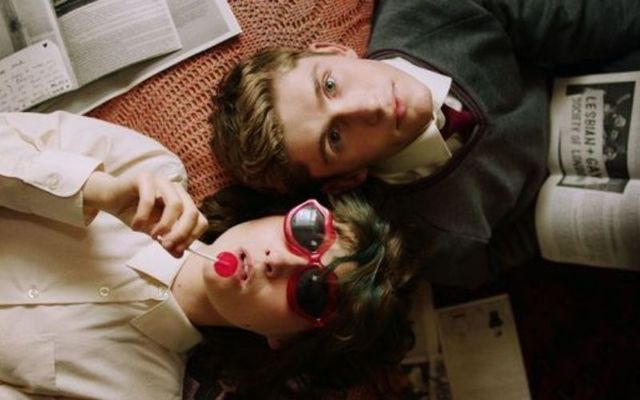 The 2021 IFTA Nominations for the Irish Academy Awards have been announced. Dating Amber

The Irish Film & Television Academy (IFTA) has announced its 2021 IFTA Nominations for the Irish Academy Awards across 25 categories in Film and Drama.

Across all  Film Categories and including craft and technical, Dating Amber has eight nominations and Herself has six nominations.

Wildfire, Vivarium, and Broken Law all have five nominations each, while Animated Feature Here are the Young Men has four, Wolfwalkers has three, as does Gretel & Hansel.

In Drama, Normal People has received 15 nominations, while Smother has 11, and Dead Still has six.

In Acting categories, Colm Meaney has two nominations for Gangs of London and Pixie, as does Fionn O’Shea for  Dating Amber and  Normal People, while Clare Dunne has two nominations, nominated both for Leading Actress Film and Script Film for her work on Herself.

Wildfire has two lead actress nominations for both Nika McGuigan and Norah Jane Noone, while Normal People and Smother have four acting nominations each.

Nominations have been shortlisted by Irish Academy Members alongside a specialist Jury panel of industry experts from around the world.

“This year’s nominations are an incredible reflection of the high-calibre talent of Irish filmmakers, who are producing world-class standards of production and storytelling on screen," said IFTA Chief Executive, Áine Moriarty.

"The Irish Academy is proud to showcase and acknowledge their great achievements. This past year and a half has been difficult for everyone across the globe, and it’s heartening now to see things opening back up, including our cinemas nationwide, and we urge everyone to go see this incredible array of movies on the big screen near you," she continued.

The Best Actress in a Lead Role Drama nominees:

The Best Actor in a Lead Role, Drama nominees:

The 22nd IFTA Awards Ceremony will be broadcast on Irish television on Sunday, July 4, and will be virtual in keeping with Covid guidelines and best international practices.

You can find the full list of IFTA nominations here.