Amybeth McNulty, who rose to prominence due to her performance in Anne With an E, will play a key role in the eagerly anticipated fourth season of Stranger Things. 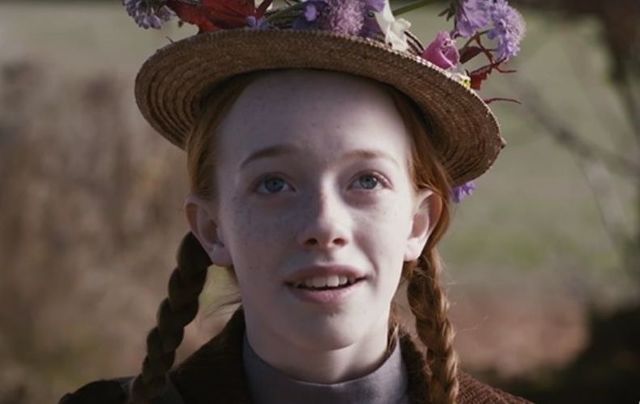 Amybeth McNulty in "Anne With An E". Netflix

Irish actress Amybeth McNulty will appear in the upcoming fourth season of the hugely popular Netflix series Stranger Things, according to the show's co-creators.

McNulty, 19, who rose to prominence following her performance in Anne With An E on Netflix, will play Vickie - a fast-talking nerd "who catches the eye" of one of the show's protagonists - according to co-creators Matt and Ross Duffer.

The Donegal native impressed the 37-year-old Duffer twins with her portrayal of Anne Shirley in the popular Netflix adaptation of Lucy Maud Montgomery's 1908 classic "Anne of Green Gables". The two filmmakers revealed that McNulty will play an important role in the eagerly awaited fourth season of Stranger Things.

McNulty, meanwhile, said that she was looking forward to joining the sci-fi series.

Set during the 1980s in the fictional town of Hawkins, Indiana, Stranger Things has proved one of Netflix's most popular series since it hit the small screen in 2016.

The show is laden with pop culture references from the '80s and features a gripping plot that keeps audiences on the edge of their seats.

The Duffers brothers announced in September 2019 that the show would be returning for an eight-part fourth season, but filming was delayed due to the outbreak of the COVID-19 pandemic.

As of May 2021, filming was still ongoing in Georgia, making it highly unlikely that the series will air before the end of the year.