"The writing is fresh and intimate, recalling perfectly the torrent of emotions and passion that so often accompanies young love." 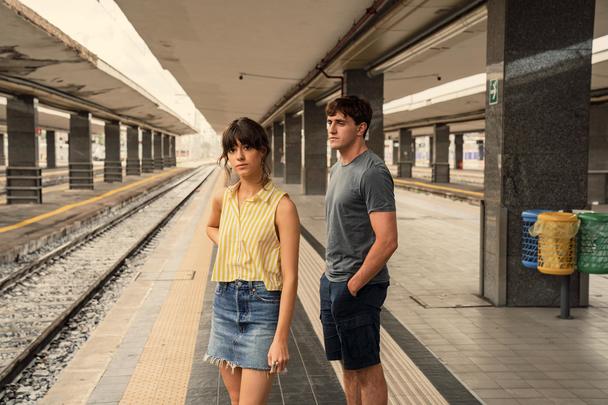 You know the gist, the commonplace theme of a million books and movies over the years.  It is a plotline so rarely transcended that romantic dramas have to really employ unexpected twists and turns to hold the attention,

But Normal People, the new Hulu 12 part series shown in partnership with the BBC is different, so different that it heralds the arrival of the next great Irish novelist Sally Rooney.

Co. Sligo is the setting for the rural locations in the series, and the spectacular scenery is a powerful component of the background of love, hate and intrigue.  The scenes switch back between Sligo and Dublin where the two main characters – Connell, played by Paul Mescal, and Marianne, played by Daisy-Edgar Jones -- attend Trinity College.

But rather than portray rural Ireland as a mere way station on the road to success in Dublin, both characters find themselves borne back into their past again and again, like a river returning to the sea.  The city/country dynamic courses through the show, allowing extra insight into what could have been one-dimensional characters. A suicide of a close friend shows the all-too harsh reality in rural Ireland of savage desperation lurking behind the placid day by day atmosphere.

The writing is fresh and intimate, recalling perfectly the torrent of emotions and passion that so often accompanies young love.

The series makes the point repeatedly that there is likely no other period in your life where the intensity of life is so great, the quest for new adventure so compelling, and the male and female hormones so flush and ready for action.

The sex scenes are startlingly real and involve frequent full nudity.  Rooney is giving us the Full Monty of teen and early adult life where clothes are often abandoned with abandon and bed-hopping is not all that unusual.  But only a grim moralist would have any problems with the scenes which are gracefully and artistically shot.

The show has also uncovered the next big Irish actor, 24-year-old Mescal, who gives a powerful performance as the popular young sportsman and lad’s lad who suddenly shows a very different side when he begins to secretly hook up with the brainy, rich but unpopular girl in the class. 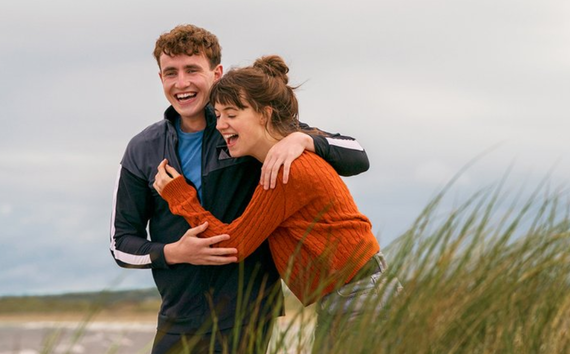 A still from Normal People.

His portrayal of teen angst and a young man in the first flush of love is so authentic to the point where he seems to fully inhabit the character.

Not surprisingly Mescal’s career, previously limited to stage appearances, is suddenly on a steep upward path, and we can expect him to join the ranks of Colin Farrell, Cillian Murphy, et al who were the next bright young stars of the future in their day.

His co-star Edgar-Jones, a British actress who pulls off a perfect rural Irish tune, is also bound for greatness I suspect.

Normal People has the required tincture of luck with coronavirus quarantine I think, which has given TV dramas massive attention with people locked down.

But virus or not, I suspect Normal People would have been a smash hit whatever time it came out.

For those of us who remember our Irish college days, it is an exhilarating ride down memory lane and a reminder of how passionate and important life seemed at the time.

For others, just treat it as a wonderful insight into modern-day love and passion.  Either way, it is a winner.