The new six-part HBO docuseries is based on the late writer's book “I’ll Be Gone In The Dark: One Woman’s Obsessive Search For The Golden State Killer.” 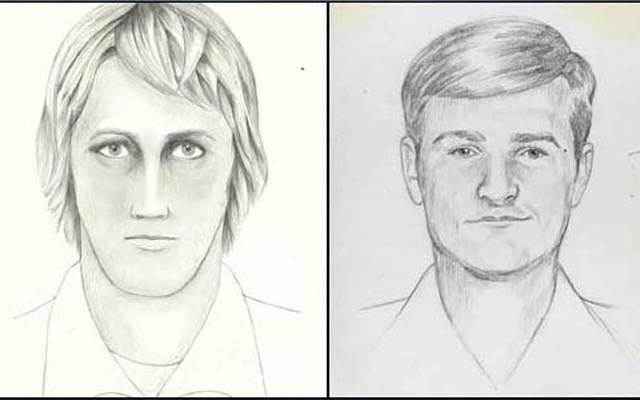 A new documentary series on HBO will chronicle the late writer Michelle McNamara’s investigation into The Golden State Killer, a serial rapist and murderer who terrorized California in the 1970s and 80s.

A synopsis of the upcoming series reads: “Terrorizing California in the 1970s and ‘80s, the Golden State Killer is responsible for 50 home-invasion rapes and 12 murders. This series gives voice to the survivors and their families, documenting an era when sex crimes were often dismissed or hidden in shame. A timely inquiry into our macabre preoccupation with true crime and a cautionary tale of the dangerous lure of addiction, the series is a riveting meditation on obsession and loss, chronicling the unrelenting path of a mysterious killer and the fierce determination of one woman to bring the case to light.”

McNamara was married to actor Patton Oswalt until her death at 46 from an accidental overdose of prescription drugs and an undiagnosed heart condition in 2016.

In her blog on unsolved crimes, True Crime Diaries, McNamara chronicled her findings on the murderer she nicknamed The Golden State Killer.  She later wrote an article about the case for Los Angeles Magazine, which led to a book deal, Nerdist reports.

“Michelle McNamara lived a quiet life as a writer, mother and wife, preferring to stay on the periphery of the Hollywood world of her comedian husband Patton Oswalt. But every night, as her family slept, she indulged her obsession with unsolved cases. Delving into the world of online chat rooms and crime blogs, she became immersed in the graphic details of the Golden State Killer case, along the way connecting with like-minded sleuths, trading facts, photos and leads” wrote HBO in a press release for the series.

The book was released posthumously on February 27, 2018, nearly two years after McNamara’s death and two months before an arrest would be made in the case. The suspect has pleaded not guilty to the charges and has not gone to trial, Inside Edition reports.

“A meditation on obsession and loss, ‘I’ll Be Gone In The Dark’ chronicles the unrelenting path of a mysterious killer and the fierce determination of one woman to bring the case to light," said HBO.