Ireland of the Welcomes authors
@IrishCentral 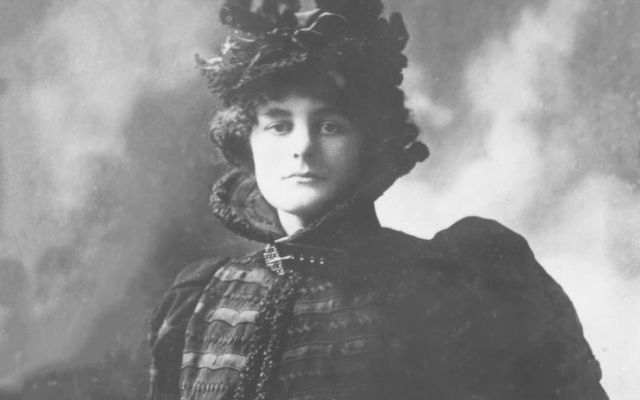 Their names might not have traveled the world in the same way as Oscar Wilde, Seamus Heaney, or even Colin Farrell's did, but that doesn't mean these ten Irish historical figures didn't make a global impact. 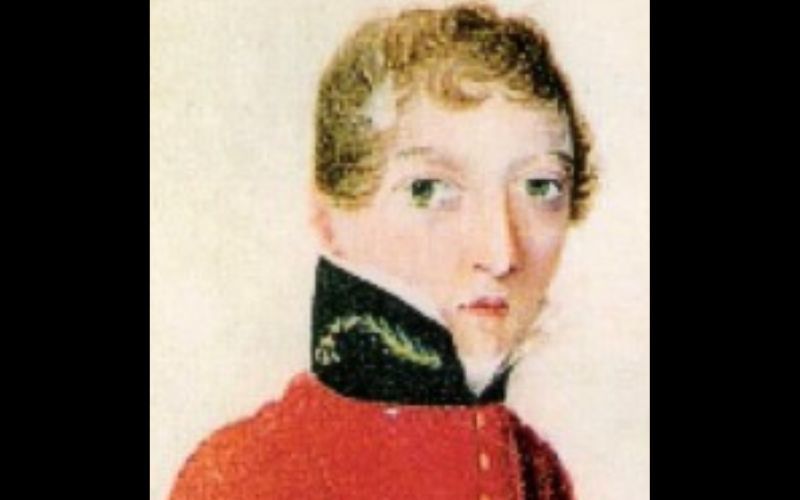 Dr. James Barry was born in Cork, joined the British Army, and became a noted surgeon, performing the first successful Caesarean section operation where both the mother and child survived. Dr. Barry also became Inspector General of Military Hospitals and was widely known for improving the conditions of wounded soldiers.

However, Dr. Barry is often known as the doctor who fooled the British Empire. Though posing as a man, Dr. Barry's true identity was Margaret Ann Baukley. Her identity only came to light when she died, but it made her the first fully qualified female doctor in Britain. Quite the achievement, in more ways than one. 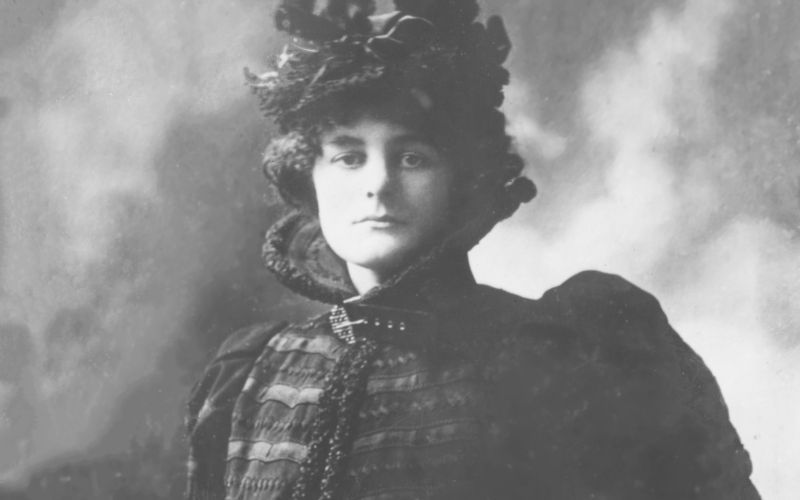 Maud Gonne, married name Maud MacBride, was an actress, a famed Irish patriot, a feminist, and one of the founders of Sinn Féin. She also, famously, refused several marriage proposals from writer WB Yeats over the years.

She was passionate about Irish politics and as a result, became a speaker for the Land League, founded the Daughters of Ireland (a nationalist organisation), all the while acting as the heroine in one of Yeats' first plays at the Abbey Theatre in Dublin. She made a massive impact as a revolutionary and was the mother to three children including Nobel Peace Prize winner, Seán MacBride.

The recognisable surname links her very clearly to her (somewhat famous) son Oscar, but Wexford woman Jane was also a significant figure in the 19th century. She was a talented poet who published work under different names including 'Speranza', and was also a women's rights activist.

Aside from documenting the famine and her work as an active nationalist calling for an armed revolution in Ireland, her life took a dramatic and tragic turn, and within the space of a few years, she lost her daughter, her husband, her home, and all her money. And then her son Oscar went to prison. 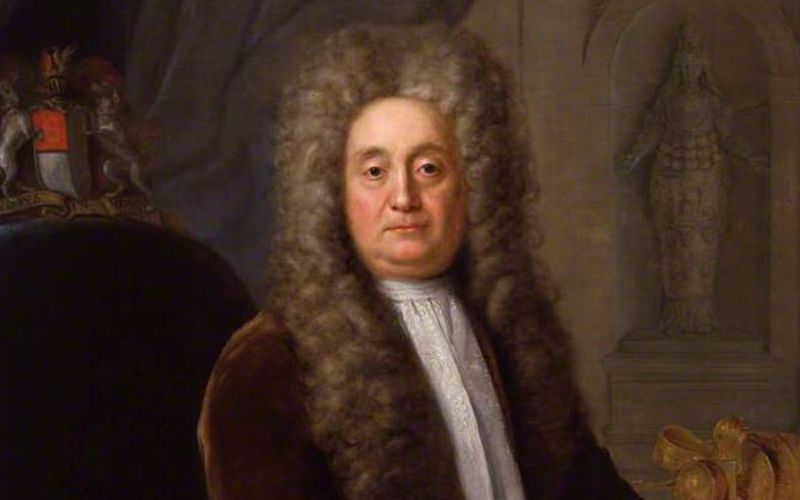 Though he sounds vaguely like a Die Hard character, we have this Irishman to thank for chocolate. Yes, you read that correctly. He was an Irish-born doctor who served in the British Navy in the Caribbean. He was introduced to cocoa as a beverage while in Jamaica, but he found it wasn't quite palatable, so he mixed it with milk. See where he's going with this?

He brought his 'exotic' recipe back to the UK where eventually, the Cadbury family started reproducing the mix. What a man. As an aside, he also founded the British Museum, has a whole load of streets in London named for him and he succeeded Sir Isaac Newton as president of the Royal Society. But it's the chocolate that does it for us.

Head and shoulders of woman sitting with grey hair and glasses looking to left at a book, the background is cream and grey with brown. pic.twitter.com/ud6xsEQcHB

From Hans Sloane to Sloane Street, milliner and fashion icon Eva O'Flaherty lived on Achill Island for much of her life but spent time founding a textile company and making hats for the toast of London. She was also the founder of Ireland’s oldest summer school, Scoil Acla.

Pals of hers, including WB Yeats, Constance Markievicz, Douglas Hyde, and Padraig Pearse visited her on Achill. A spot at one of her parties would've resulted in some Irish celebrity encounters for sure. 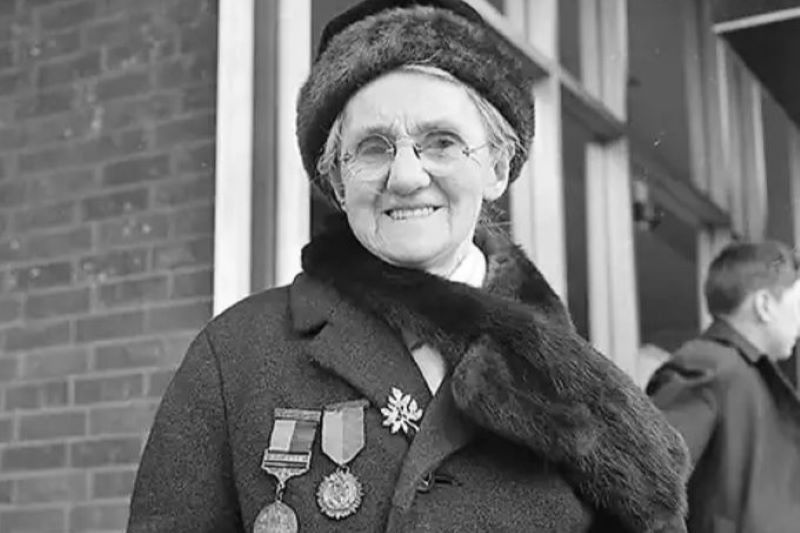 Granted, yes, Rosie Hackett does have a bridge named for her (back in 2014 a shortlist of names for the bridge linking Marlborough Street and Hawkins Street link was voted on, and Rosie came out on top) but she flew under the radar somewhat until then, in spite of her incredible achievements.

When she was only 18 years old, she helped organise a strike of 3,000 workers at Jacobs Biscuits. Later, she co-founded the Irish Women Workers’ Union (IWWU) with Delia Larkin, and she was active in the 1916 Rising, occupying Stephen’s Green alongside Constance Markievicz. 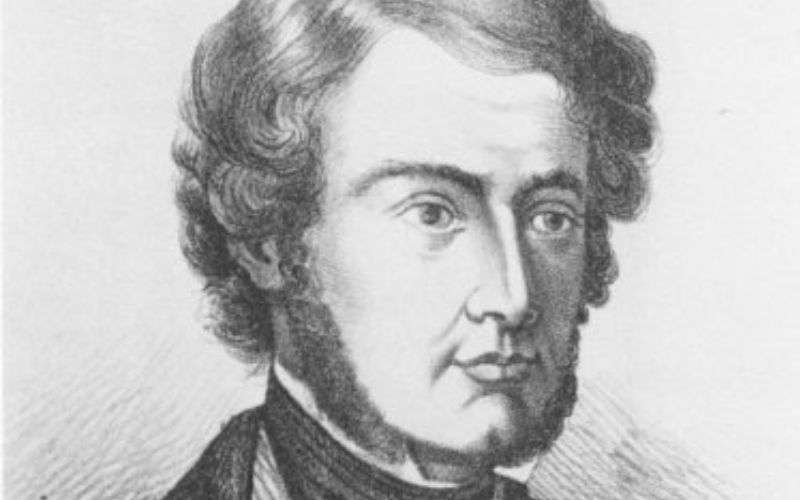 Born in Limerick in 1809, O’Shaughnessy was incredibly intelligent, and so was sent to study medicine at the University of Edinburgh in 1827. After his studies, he moved to London and began working on analysing the blood of cholera sufferers.

His studies led him to actually cure cholera when he discovered that by replacing the lost salt and water intravenously, the disease would cease.

He published several medical handbooks on chemistry and medicinal plants, and was also the first scientist to introduce cannabis to Western medicine. He was responsible for the invention of a type of telegraphic cable, better suited to warm temperatures, and for that discovery, he was knighted by Queen Victoria in 1856. 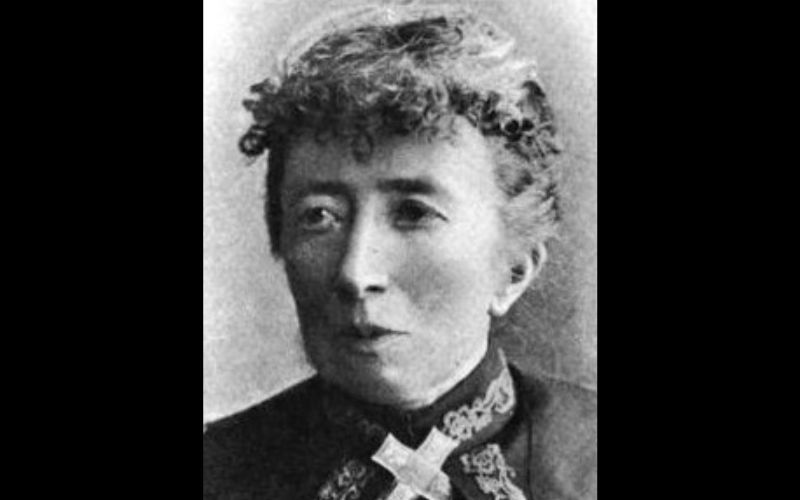 Born in Skibbereen, Co Cork, Agnes Clerke used her dad's telescope to watch the stars in the sky when she was a small child, becoming interested in astronomy at a young age. Years later, her book, "A Popular History of Astronomy" was published, and is even now regarded as one of the seminal texts on the subject.

She won much praise, the type of which was (unfortunately and unfairly) reserved for men at the time. And in 1981, NASA named a crater on the moon, close to where Apollo 12 landed, after her. 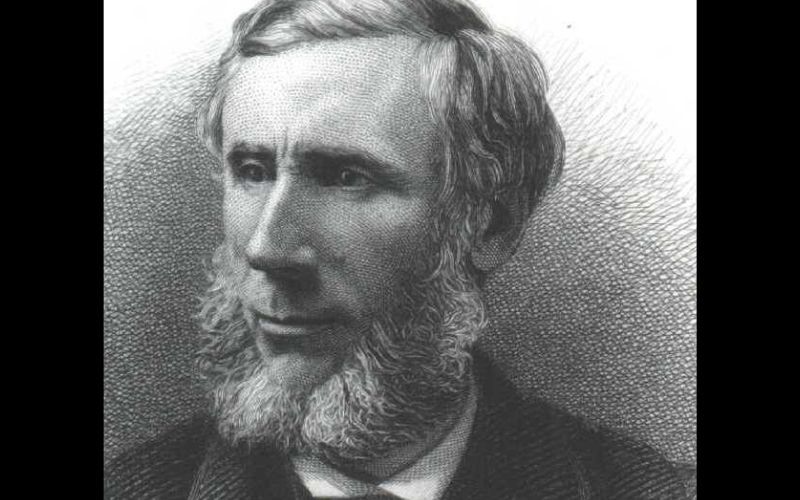 John Tyndall, originally from Co Carlow, was an Irish experimental physicist, who quite literally discovered (and explained) why the sky is blue. His scientific interests were in everything from heat to sound to light, and also environmental phenomena. He discovered the scattering of light by small particles suspended in the atmosphere, and the resulting colour is known as Tyndall Blue.

As well as that – and as if that wasn't kudos enough – he was the first to realise the greenhouse warming effect of certain gases, and so several modern climate change institutes are named after him. 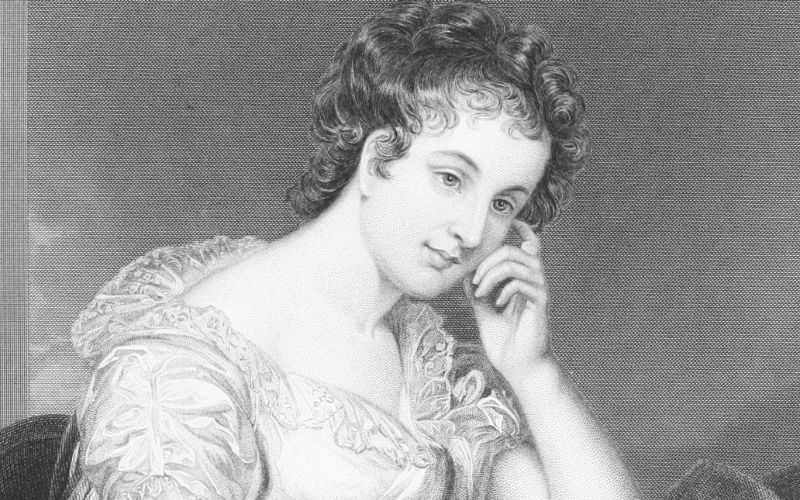 Edgeworth's name doesn't seem to feature on the lists of Irish literary greats, in spite of the fact that she was one of the most successful novelists of her generation. Jane Austen was among the many fans of her writing, and she was one of the first writers to portray the Irish 'peasant class' as real people.

Four of her most well-known Irish novels include "Castle Rackrent" which she wrote in 1800, "Ennui" from 1809, "The Absentee" (1812), and "Ormond" (1817), all of which were political novels that tested the legitimacy of land ownership. Her work was compared to iconic works like "Don Quixote" and "Gil Blas."

Related: Inspiring, Ireland of the Welcomes