On This Day: Oscar Wilde was convicted of gross indecency for homosexual acts

Sadly Oscar Wilde died in prison but in 2017 he was pardoned for his crimes in 1895. 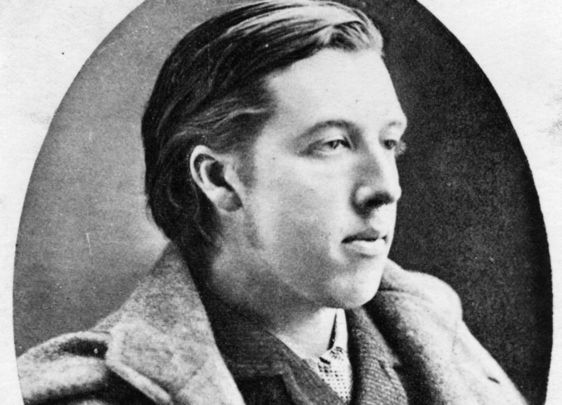 On May 25, 1895, Oscar Wilde was convicted of gross indecency and was sentenced to two years hard labor, the maximum sentence allowable for his crime.

In 2017, Oscar Wilde was among thousands of gay and bisexual men pardoned posthumously for engaging in consensual same-sex relationships.

The famous playwright and author had his criminal record wiped clean as part of an initiative announced by the UK Department of Justice that pardons those who were once convicted of sexual offenses that are no longer illegal. UK Justice Minister Sam Gyimah announced that a clause would be introduced to the policing and crime bill to allow for the pardon of some 59,000 deceased men found guilty of these now outdated crimes.

Consensual sexual acts between men over the age of 21 were not decriminalized in England and Wales until 1967, not being applied in Scotland until 1980 or Northern Ireland until 1982. 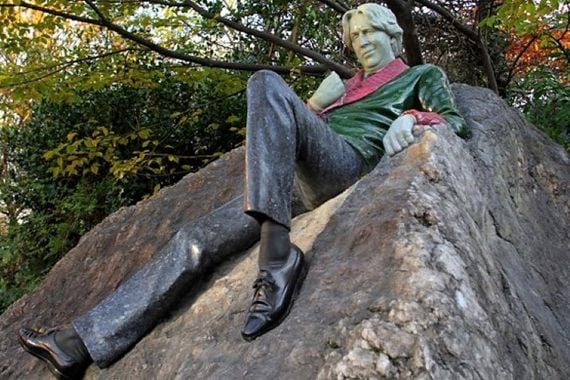 A statue of Oscar Wilde on Merrion Square, in Dublin.

Same-sex sexual activity was not decriminalized in the Republic of Ireland until 1993 after a 1988 ruling stated Irish laws prohibiting male homosexual activities were in contravention of the European Convention on Human Rights.

In a symbolic gesture, however, the Department announced in 2017 that if a historical homosexual crime is no longer illegal in the UK and involved a consensual sexual act with another over the age of 16, the crime will now be deemed posthumously pardoned.

No individual case or name will be singled out, but Wilde’s is one of the best known. He was sentenced to two years of hard labor in Reading prison after his 1895 conviction for gross indecency. The evidence brought against him included that of him procuring male prostitutes.

“It is hugely important that we pardon people convicted of historical sexual offenses who would be innocent of any crime today,” Gyimah said.

“Through pardons and the existing disregard process, we will meet our manifesto commitment to put right these wrongs.”

The announcement comes three years after famous English computer scientist Alan Turing was posthumously pardoned by the Queen for his conviction of gross indecency. Turing, who succeeded in breaking Nazi German codes during World War II, killed himself by taking cyanide in 1954 aged 41, two years after his gross indecency conviction which was related to homosexual acts.

In 2012, British Liberal Democratic politician Lord Sharkey moved to allow those convicted of the obsolete crimes who were still living to have their convictions disregarded. Up to 75,000 men had faced a gross indecency conviction until the laws were repealed. Sharkey’s amendment to the Protection of Freedoms Act 2012 allowed the 16,000 still living the right to apply to have their convictions disregarded. 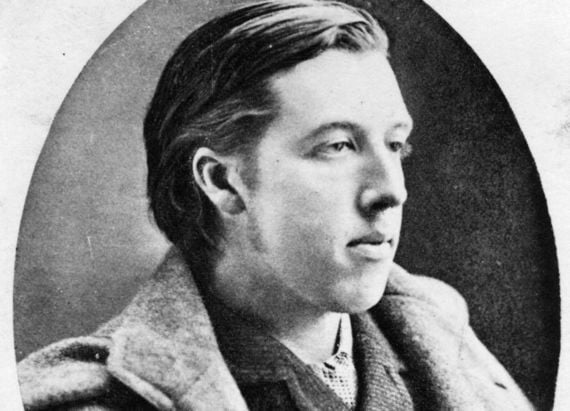 The new clause would follow on from Lord Sharkey’s amendment, whereas individual cases are reassessed for those still living, a blanket pardon will be implemented for those who died.

“This is a momentous day for thousands of families up and down the UK who have been campaigning on this issue for decades,” Sharkey said

“I am very grateful for the government’s support and the support of many of my colleagues in parliament.”

“We welcome the government announcement to issue a posthumous pardon to all gay and bi men unjustly prosecuted for being who they are, but we don’t think it goes far enough,” stated Paul Twocock, director of campaigns at Stonewall, a gay rights organization.

Just 15 weeks after the debut of “The Importance of Being Earnest,” Oscar Wilde found himself in Reading Prison on charges of homosexual acts. The imprisonment was a massive turning point in his life and the culmination of a feud with his lover’s father, the Marquess of Queensbury, whom he had sued for libel after the Marquess publicly accused him of sodomy. Confined to his cell for 23 hours a day, Wilde would live just three years after his release, dying from cerebral meningitis in November 1900 at 46 years of age.