From William Butler Yeats to Oscar Wilde, we look at the best Irish love stories that come from real life. 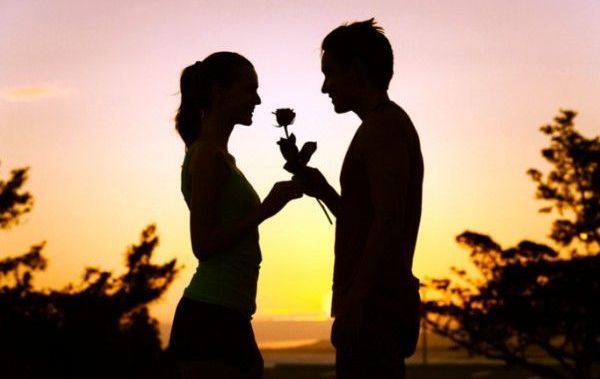 Ireland has a long history of real-life romance Getty

There's no need to dip into mythology, folklore or legends, the best Irish love stories come straight from real life.

In Ireland, we don't have to look to literature, fiction, mythology, folklore or legend for our best Irish love stories.

Ahead of Valentine's Day, we look back on some of the most beautiful, tragic and heartbreaking love stories that happened to major figures in Irish history. Have your tissues at the ready!

Charles Parnell had the world at his feet in the 1880s. A hero in Ireland and on the verge of delivering Home Rule when he fell hard for Kitty O'Shea, the wife of a fellow member of parliament.

Though Parnell was not married, Kitty's husband vowed revenge and divorce, and Parnell fell from power and died a broken man after a huge campaign of vilification against him.

Oscar Wilde was at the height of his power as a writer and playwright, and seemingly happily married with two children when he fell in love with Lord Alfred Douglas, son of the Marquis of Queensbury, and better known for inventing the rules for boxing.

The couple met in 1891 and four years later a public case was brought against Wilde, based in large part on letters found in coats given to male prostitutes by Douglas. Wilde was convicted and died a sad and broken man.

Ireland's greatest ever poet was utterly infatuated with Maud Gonne, a fiery revolutionary who “hurled the little streets upon the great” in Yeats' immortal line during her role in the 1916 Uprising. Unfortunately for Yeats, the love was unrequited. They met in 1889, and she turned down all his offers of marriage.

Even 17 years later in 1916 after her husband was executed for taking part in the 1916 Rising, he proposed to her again and was refused. At age 52, he proposed to Maud's daughter Iseult Gonne who was 23 at the time. She also turned him down. 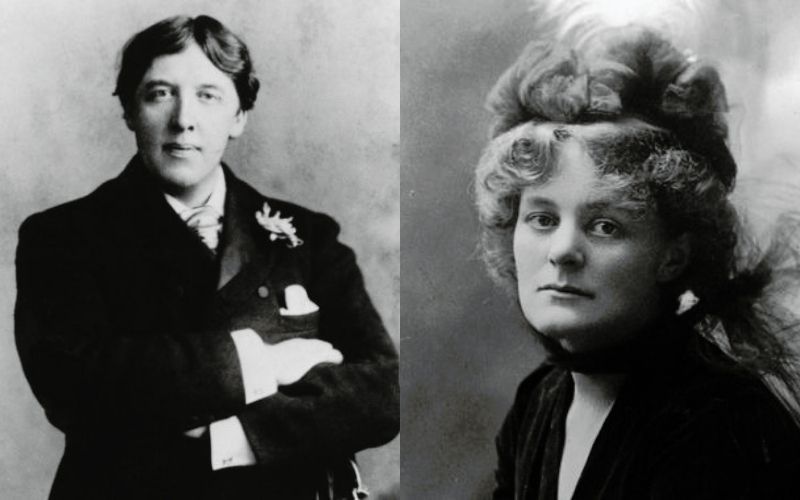 She was the fiance of Ireland's greatest hero during the War of Independence. They met in a hotel in Longford in 1917 and exchanged over 300 letters afterward as he was on the run much of the time.

They had set a wedding date, but Collins was tragically killed at the outbreak of the Civil War in 1922. She married and had a son she called Michael after him. She died in 1945 and is buried not far from him in Glasnevin cemetery in Dublin.

Plunkett was a leader in the 1916 Rising and a leading figure in the Irish Republican Brotherhood. Grace Gifford was his girlfriend, and after Plunkett was captured and ordered executed, she married him in his prison cell. A few hours later, he was executed. She wore the clothing of a widow ever afterward.

Plunkett and Gifford's love story even inspired one of the most beloved Irish tunes of all time, the aptly named 'Grace:'

What is your favorite Irish love story? Tell us in the comments!