On This Day: Irish revolutionary Countess Constance Markievicz was born, in London, in 1868 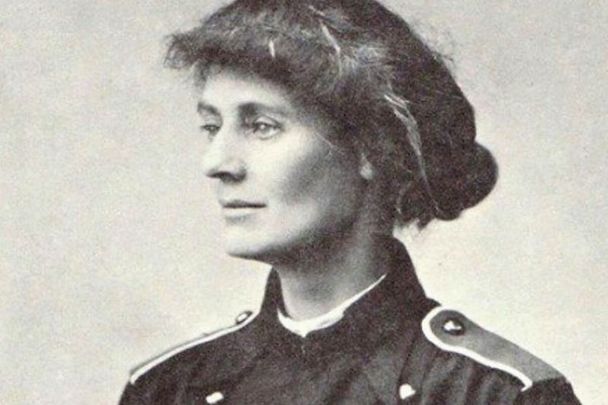 Countess Markievicz is a renowned Irish revolutionary figure known for her leadership in the Easter Rising and struggles for Irish freedom. 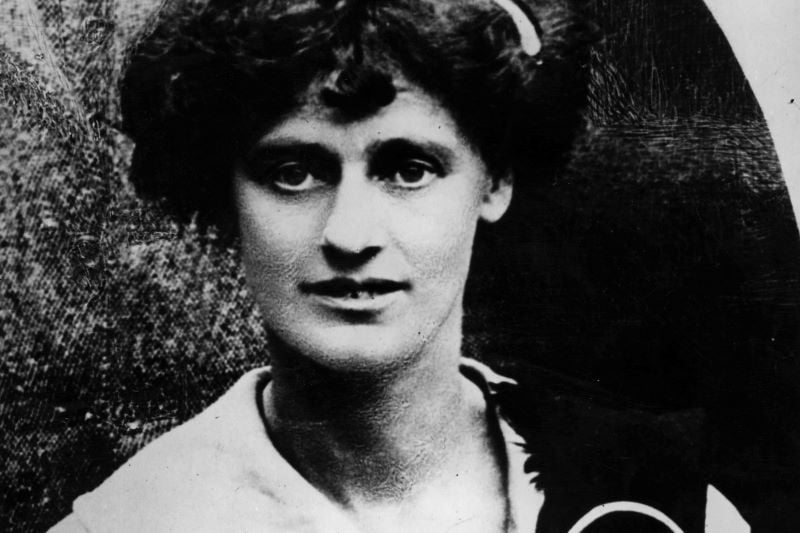