From Murphy to O'Connor - the popular Irish family names now big names in the United States. 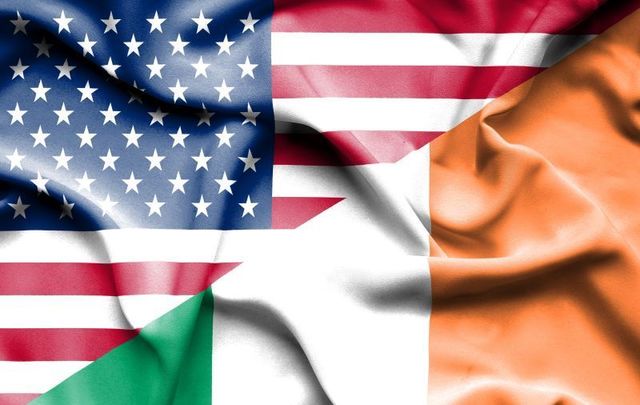 A rundown of the history behind popular Irish names in America. Getty Images

Over four million Irish immigrants came to the United States between 1820 and 1930. Their surnames are still common around the country, especially in historic enclaves in the Northeast.

Many originally had a tell-tale “O” before the name, which meant “descendant of” in Gaelic, but it has mostly been dropped. With or without the O, according to a tally of surnames in the 2000 US census, these are nine of the most common Irish surnames in America.

While you can explore the roots of your own Irish surname with on Ancestry, here is a breakdown of some of the most popular Irish surnames in the US: 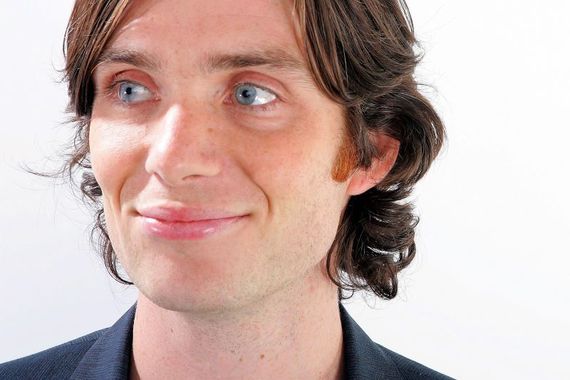 At the end of the 19th century, Murphy was the most prevalent surname in Ireland and was particularly associated with Counties Cork and Wexford. So it’s not surprising that it’s now the most common Irish surname in the United States. It derives from “murchadha,” meaning “sea-warrior,” a personal name once popular in Tyrone, Northern Ireland. 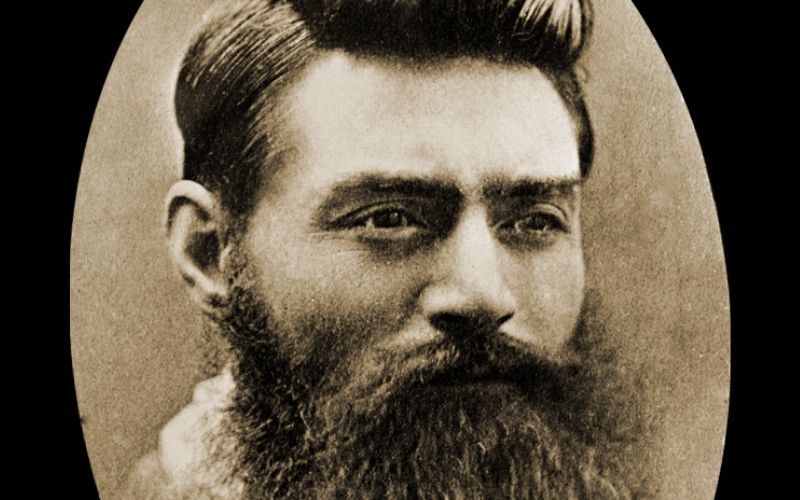 Kelly is the English version of the Gaelic Ó Ceallaigh, or “descendant of Ceallach,” an ancient personal name meaning “bright-headed” or “warlike.” It has origins in several different parts of the country, which accounts for its popularity today. A prominent branch descends from a chief of Ui Maine, a kingdom in western Ireland, who was the first recorded Ceallach, in 874. 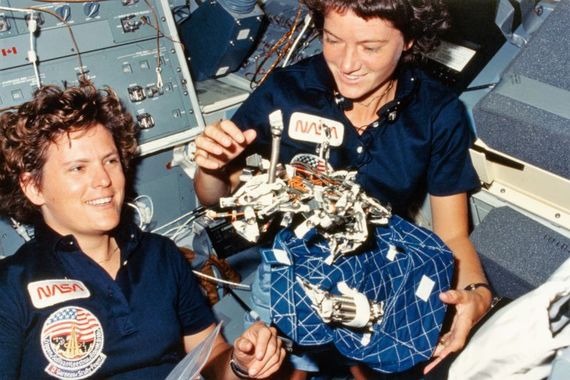 Sullivans have been around since before the Anglo-Norman invasions, which forced them west from Tipperary to Munster. The name is an Anglicized version of Súileabháin, a personal name that likely meant “dark eye” in Gaelic.

Read More: How to find out if there's an Irish language version of your surname 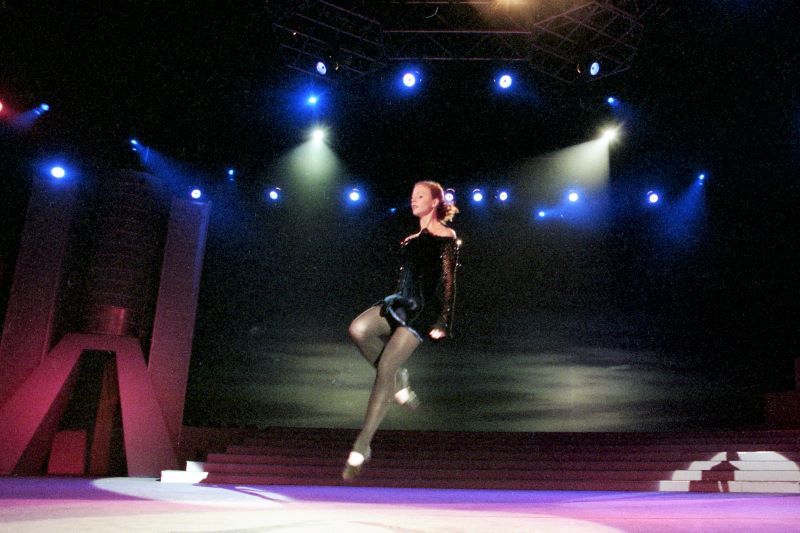 Rooted in a Norman word meaning “wine steward,” Butler came to denote the top servant of a household. The name arrived in Ireland in the 12th century, when Theobald Fitzwalter was appointed Chief Butler of Ireland under Henry II. His son took the name le Botiler and his children went by Butler, building strongholds in Tipperary and Kilkenny. Other Irish Butler families have similar origins in a high-ranking servant ancestor. 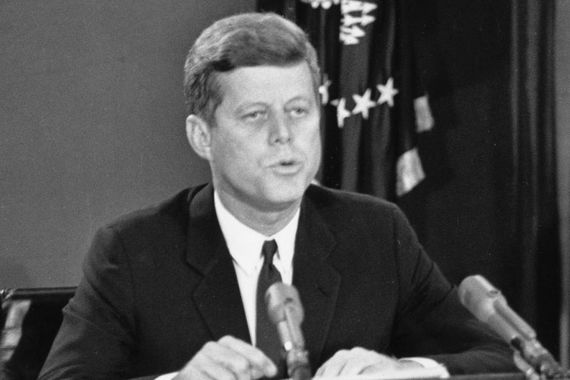 Though associated in the United States with a handsome president, Kennedy actually derives from a Gaelic name, Ceannéidigh, meaning “ugly head.” It’s both a Scottish and Irish name, but most Kennedys who came to America were from Ireland. The medieval O’Kennedys had a barony in Upper Ormond, Tipperary, where the name is still prevalent. JFK’s family, however, came from County Wexford. 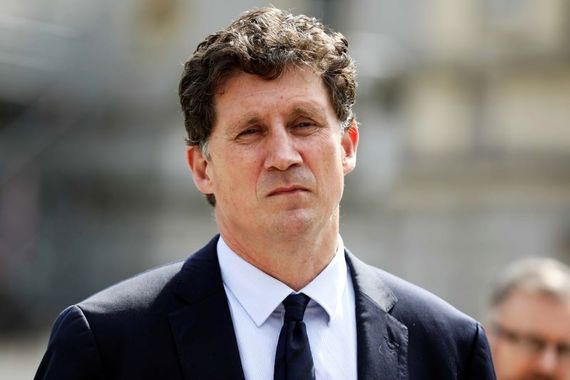 Ryan is a translation of the Gaelic Riagháin, Riain, or a shortened version of Maoilriain. These names are so ancient their exact meanings are unclear, but they were possibly tied to water or kinship. Ryan can also stem from Ruaidhín, meaning “little red one.” O’Riains were chiefs in Counties Carlow and Wexford, while O’Maoilriains had pastures in Tipperary and Limerick. The name Ryan still predominates in the southern half of Ireland. 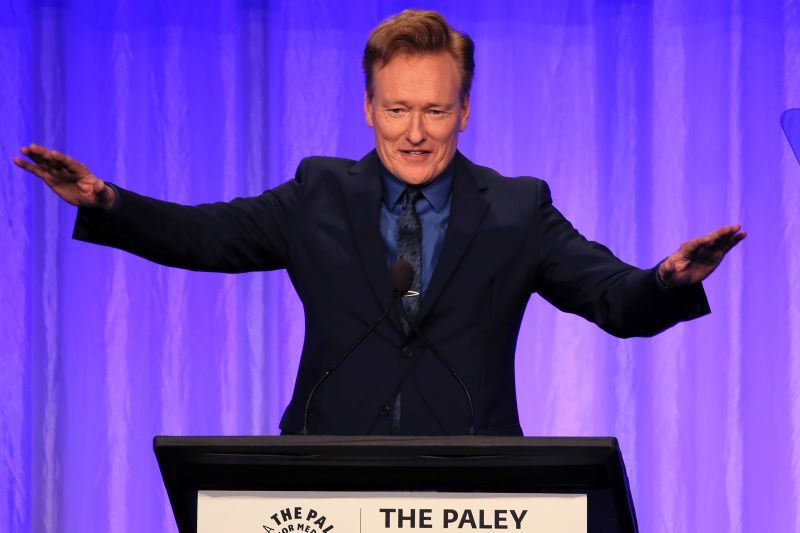 Brian Boru was the high king of Ireland from 1002 to 1014. He unified Munster and wrestled control over the southern half of the island, gaining enormous fame. His descendants, the O’Briens, became one of the country’s chief dynasties. The Gaelic name Briain was likely related to “hill” at first, then came to denote an eminent person and also survives as the surname Bryan. 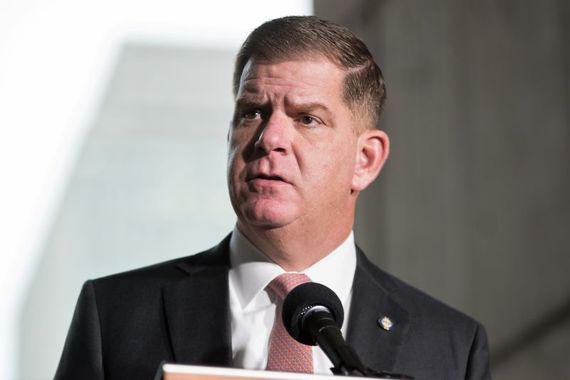 Though it’s one of the most common surnames in Ireland, Walsh was originally a name for outsiders. It’s a loose English translation of the Gaelic word “Breathnach,” meaning “Briton” or “Welshman” — a foreigner. It was particularly used to describe those who came over with Strongbow’s Anglo-Norman invasion in 1170. The vast majority of Walshes on immigration passenger lists came to the United States from Ireland. 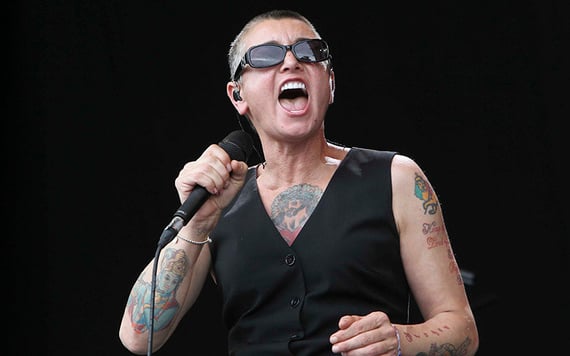 The name O’Connor, originally O’Conchobhar, goes back to Conchobhar, a 10th-century ruler of Connaught, a kingdom in the west of Ireland. The personal name meant something along the lines of “hound of desire” in Gaelic. Unusually for Irish names, the “O” prefix has held strong, with more O’Connors than Connors in both Ireland and America.

*Originally published in 2017, updated September 2021. This article was previously produced under a partnership with Ancestry.com.