Genealogist Barry Griffin has compiled a robust online resource for Irish surnames using data from the 1901 and 1911 censuses in Ireland. 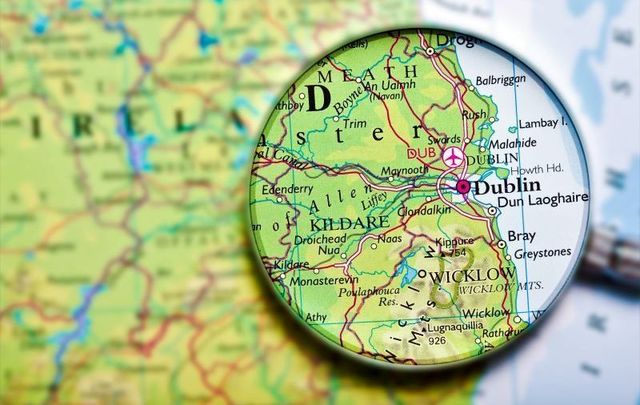 More than 6,000 Irish surnames are included on a website compiled by genealogist Barry Griffin that lets users explore where in Ireland the surname was concentrated.

Using data compiled from Ireland's 1901 and 1911 censuses, Griffin has pieced together information on thousands of Irish surnames.

Where in Ireland each surname was most concentrated and the popularity of each surname are featured on Griffin's site. His database is sure to be a worthy tool for those researching their Irish genealogy.

Griffin notes: "When producing these maps, I use the exact spelling in the 1901/1911 Irish Census, with the following exceptions: All surnames are converted to their uppercase equivalents.

"I replace all occurrences of MC and M' with MAC. And I remove all non-alphabetical characters, such as hyphens, spaces, apostrophes, and accents. This results, for example, in the names Mac Vey and McVey appearing together on the same map as MACVEY. Likewise, O'Neill, Oneill, ONeill and Ó Néill appear together as ONEILL and D'Arcy and Darcy are combined as DARCY. No other type of grouping is done."

Griffin adds that the process is time-consuming, but that people searching for surnames not included on the site are encouraged to reach out to Griffin on his Facebook page.

Users of the new database should note that surnames are sorted according to the last capital letter in the name. So for example, McCann is sorted under C.