A common Irish name may be the earliest recorded surname recorded in all of Europe! Irish surnames have quite a history.

Are you Irish? What do you know about your ancestry? Why not do an AncestryDNA test. Getty

The earliest known Irish surname is O’Clery (O Cleirigh); it’s the earliest known because it was written that the lord of Aidhne, Tigherneach Ua Cleirigh, died in County Galway back in the year 916 A.D.

In fact, that Irish name may actually be the earliest surname recorded in all of Europe.

The female form of “mac” is “nic,” shortened from the Irish iníon mhic.

Alternatively, the prefix “o” was sometimes used in place of “mac” and meant “grandson of” or “descended from.” If Colum was well known, his grandson might have gone by the name Finnian O Colum.

There were no fixed surnames, so a surname changed every generation or two. That can make tracing your family tree a bit more complicated!

But even without hereditary surnames, those names still hold clues. For example, that person named O’Clery or O Cleirigh (or Ua Cleirigh) was the grandson or descendant of someone named Cleirigh. (“Ua” was an earlier form of “O.”)

It was around the 1100s, as the population was increasing, that people in the upper social classes started taking hereditary surnames (those that remain fixed over the generations); others didn’t need surnames, or even get around to them, until the 1500s.

Another strong influence on Irish names came with the Norman invasion of 1169 when a lot of Anglo-French names came marching into Ireland (this, too, is when the Latin-derived prefix “Fitz,” meaning “son of,” first came into Irish names). It’s from this influence that some of the names we now consider Irish — Costello, Power, Burke, and others — first entered the scene.

And in the 1500s, the influence of the English was beginning to make itself felt in Ireland. Ireland was experiencing religious persecution and invasions, and many changes came to the island — including the changing of Irish names, steadily but surely over the ensuing years, into ones that sounded more English.

An example of this was the common Irish surname Mac Gabhann, which meant “son of a smith.” Some Mac Gabhanns, living in County Cavan, had their name translated to Smith and it remained that way. Others outside that area resisted, but the spelling became anglicized and they became Mac/McGowans. This was very common.

Also, in many cases the prefixes Mac and O were done away with.

Many surnames originated as occupational or descriptive names. That earliest known name, O Cleirigh (O’Clery), was someone descended from a clerk; Mac an Bhaird (Ward) was the son of a bard, and Mac Labhrain (MacCloran) was the son of a spokesman.

Descriptive names were names that described the first person to take them. The first person with the name Dubh (Duff) (“black” or “dark”) was probably dark featured. Other descriptive surnames include Bane (“white”), Crone (“brown”), and Lawder (“strong”).

Irish toponymic surnames, deriving from a place where the original name bearer once lived, are rare. They include Ardagh, Athy, Bray, Kelly, Sutton, and a few others.

The most common Irish surnames in Ireland haven’t changed much for a century. Here are 10 of them: 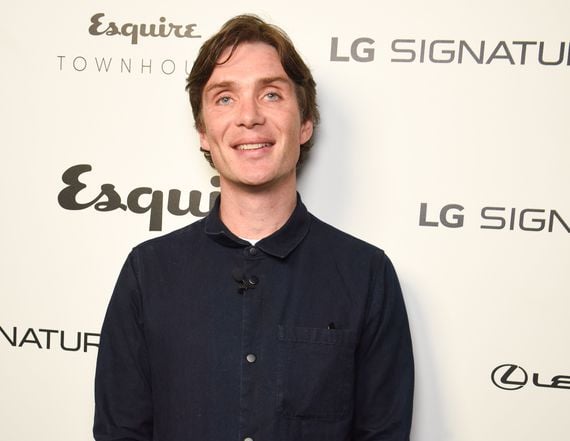 The origin of this Irish name is uncertain. An Anglicized version of the Irish name Ó Ceallaigh, it can describe a warrior or mean “white-headed,” “frequenting churches,” or “descendant of Ceallach.” 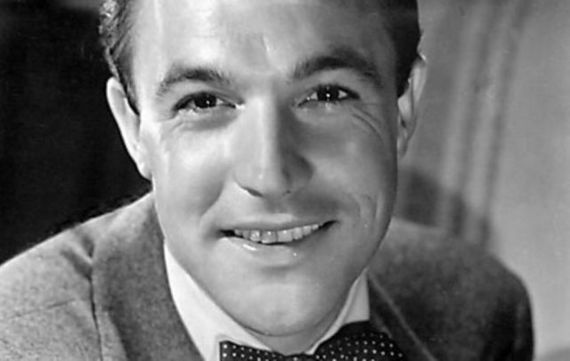 In 1890, 90 percent of the O’Sullivans were estimated to be in Munster. Many people agree that the basic surname means “eye,” but they do not agree whether the rest of the name means “one-eyed,” “hawk-eyed,” “black-eyed,” or something else. 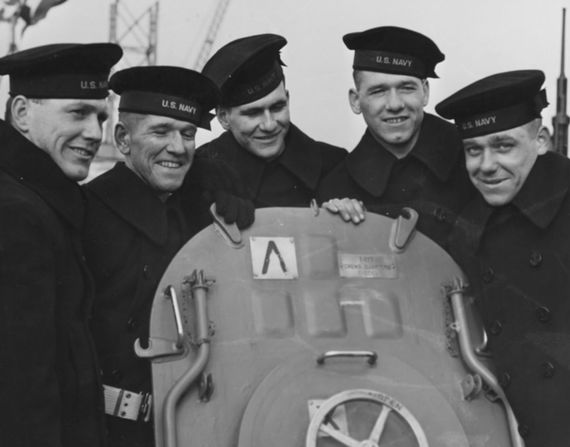 This name came to Ireland via British soldiers during the Norman invasion of Ireland and means “from Wales.” It’s derived from Breathnach or Brannagh. 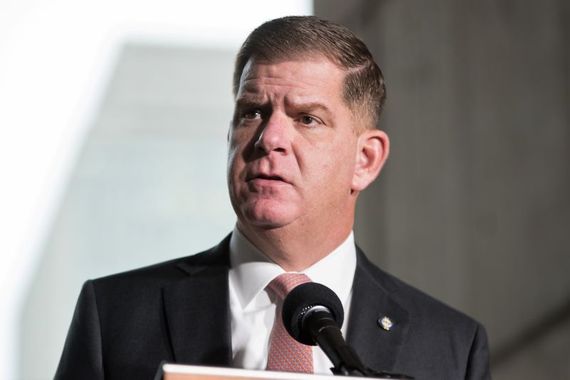 This surname does not necessarily suggest English ancestry, as some think; often the surname was derived from Gabhann (which means “smith”). 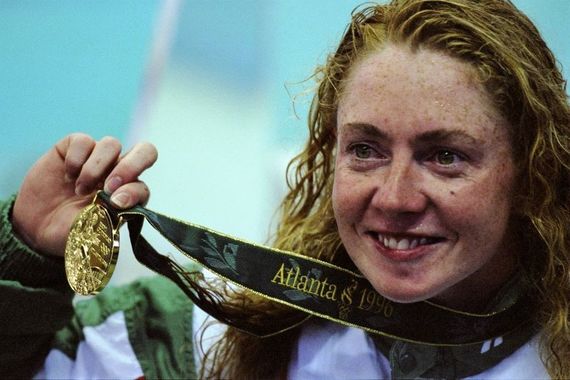 This name came down from Brian Boru (941-1014) who was king of Munster; his descendants took the name, Ó Briain. 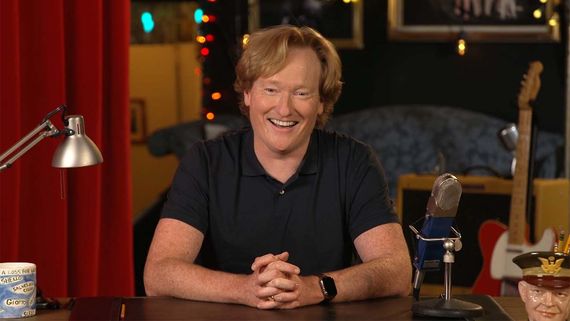 From the Irish name Ó Broin (“raven”; also, a descendant of Bran); this dates to the ancient Celtic chieftain Bran mac Máelmórda, a King of Leinster in the 11th century. 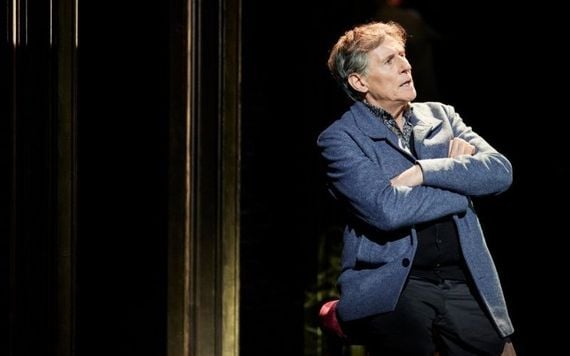 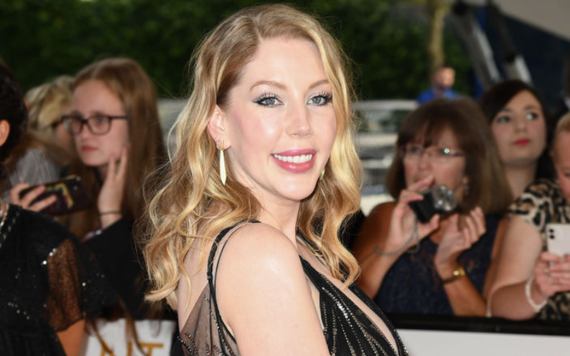 From Ó Conchobhair (grandson or descendant of Conchobhar; “lover of hounds”). 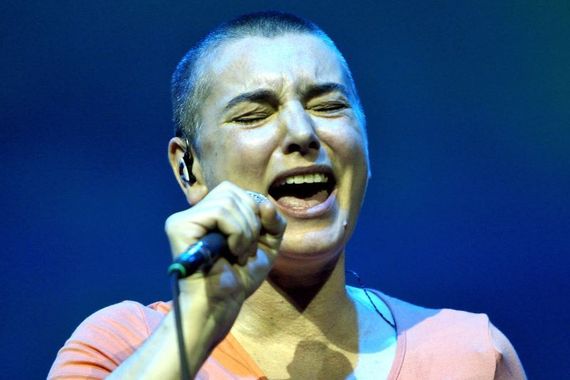 Anglicized from the Gaelic Ua Néill (grandson or descendant of Niall). The name is connected with meanings including “vehement” and “champion.” The main O’Niall family is descended from the historic “Niall of the Nine Hostages.” 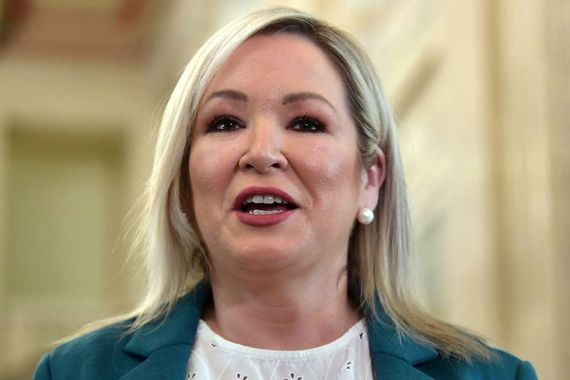 *Note: This information was provided in 2017 courtesy of Ancestry.com as part of a previous partnership. It has been updated in 2021.