It was going to be so easy. Get hardcore supporters to recount votes and Trump would certainly “win but something happened on the way to the fraud count. 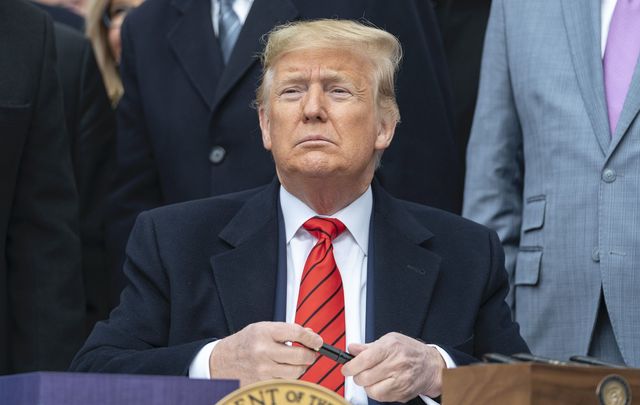 Mercy!  I think I see a pattern here. Donald Trump is a secret Democratic spy sent in to defeat Republicans all over the country.

Now he becomes the first presidential candidate to lose the same state twice in the same election. He lost the Republican recount in Arizona.

The Trump forces are on the road to perdition, marching with the man who loses everywhere and can’t even fix his paid for election recount.

So even the Mad Magazine rerun version of the election in Maricopa County, Arizona, showed Joe Biden as the winner with even more votes than he actually garnered in November 2020.

Trump troopers carried out their own cartoon version of the count but according to a draft of the report, seen by The New York Times and Washington Post, Biden actually won more votes in Maricopa County where Trump had disputed the result. 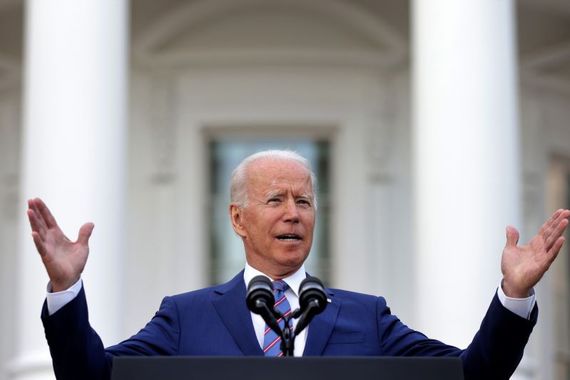 The NY Times quoted top election officials in the county who had received a copy of the report as stating: “The county’s canvass of the 2020 General Election was accurate and the candidates certified as the winners did, in fact, win,” the county said on Twitter. It then criticized the review as “littered with errors and faulty conclusions.”

When you can’t change an election result even when the fix is in you better “know when to fold them. as Kenny Rogers sings in “The Gambler” about a busted flush cowpoke.

It was the second own goal by Republicans in a week. Last week their attempt to recall California Democratic governor Gavin Newsom went down in flames hotter than a forest fire in Northern California. It was the GOP that ended up with burnt britches. 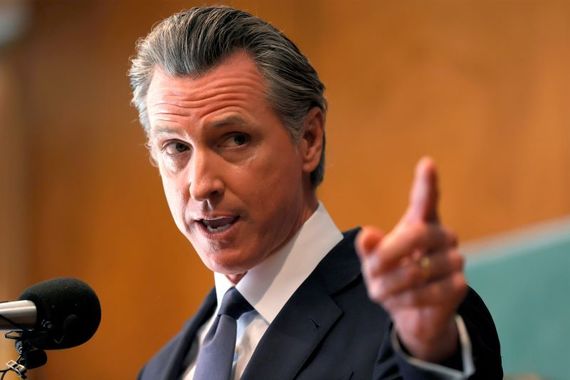 With all these setbacks, isn’t it time the GOP  copped on that the “Biggest Loser Show” should be brought back featuring The Donald as the forever champion?

There is no explanation as to what GOP supporters see in him at this stage.

There was something even crazier earlier this week when Texas lawmakers decided to recount four counties in a state that Trump won, for God’s sake.

They are so ham-fisted they will probably lose in the recount.

Also, his henchmen, guys like Rudy Giuliani and Steve Bannon, were subpoenaed to appear before the House Committee investigating the Jan 6 Guy Fawkes-like insurrection.

Nothing will surprise me about what comes out of that and the incredible pressure they put on Mike Pence who to his eternal credit, played by the rules.

It would be no surprise if at one point Trump expressed interest in bringing in the army like a proper dictator like Mobutu in Zaire, Ghadaffi in Libya or Idi Amin in Uganda did in their day.

Yes, we have fallen that far.