Trump v Biden - the race is far from over

Joe Biden looks like he's set to win the 2020 US Presidential election but let's not forget what happened to Hillary Clinton. 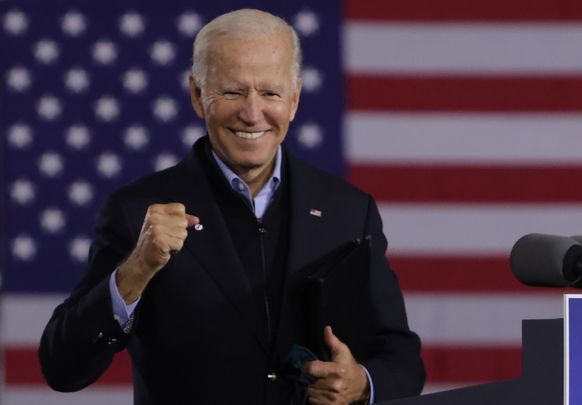 People counting their chickens for a Joe Biden win over President Donald Trump given his huge poll lead should think twice.  We’ve seen this script before.

On October 13, 2016, the Upshot column in The New York Times had Hillary Clinton holding a 91 percent chance of winning. The main thing on my mind was whether to go to the Hillary victory party and witness history at the Javits Center on New York’s West Side or not. I knew it would be a mob scene.

Thankfully, I decided to stay on the home couch and have a couple of glasses of wine to celebrate and witness history.

Sure, it was closer than I thought it would be. Trump had been as much as 14 points behind that August, but as the leaves turned so did the race.

Every week Trump seemed to creep closer in what one commentator called the “battle of the unloved.” 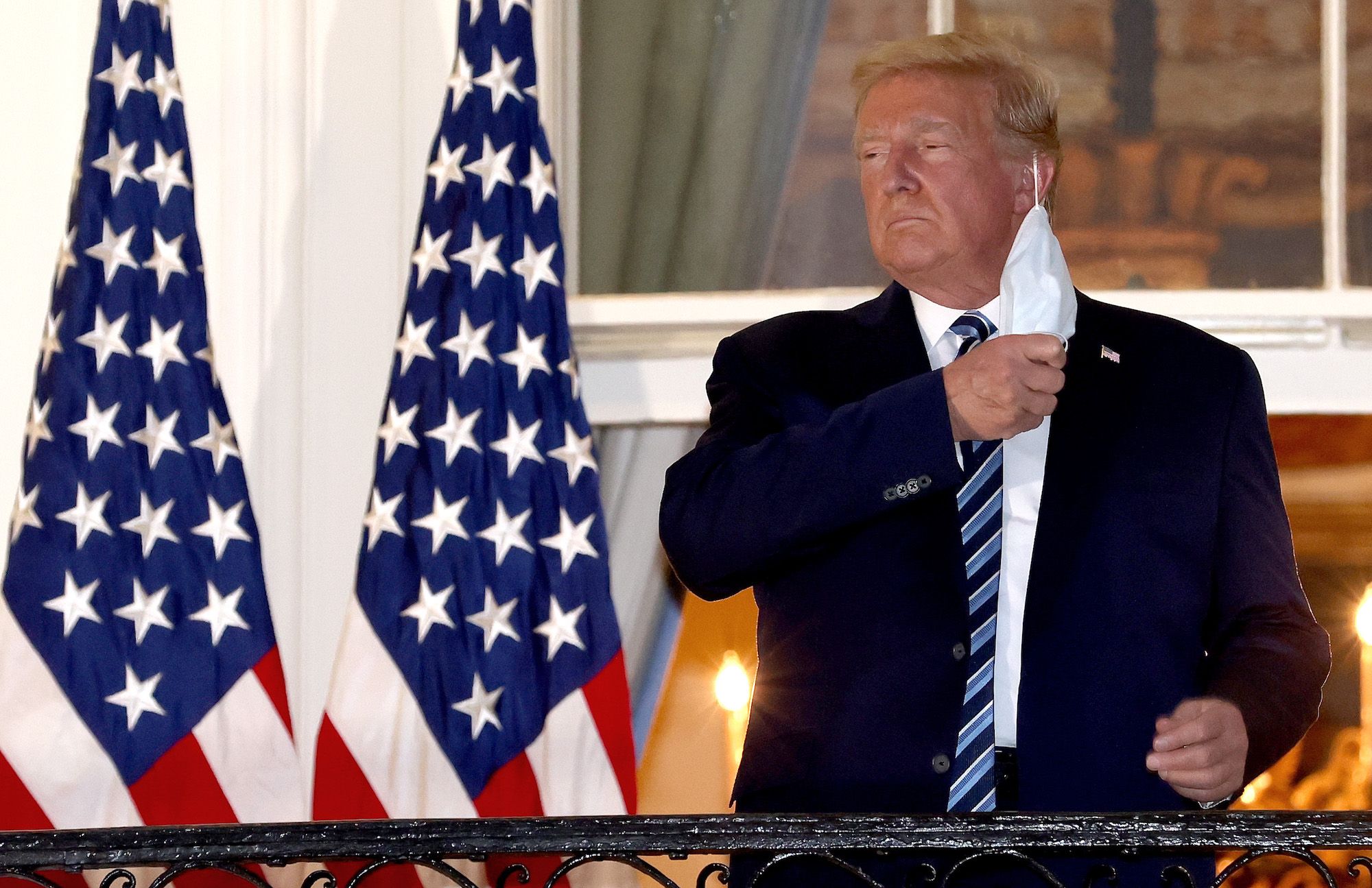 Then, in mid-October, came the deus ex-machina when FBI Director James Comey decided to play God and announce a new batch of Hillary emails had been found.

What he did not also do was announce the Russians had hacked the Democratic Party servers at the highest level and were using the contents to spread rampant disinformation. It was the most one-sided call in the history of politics.

Comey recently featured in a Showtime drama about that time, and I’m still shaking my head that he threw the election to Trump given what subsequently happened to him. Of course, there was nothing new on the emails.

Comey’s move also drowned out the furor and anger on October 16 when Trump’s infamous tape talking about grabbing women by the p**** surfaced.  Somehow an equivalence was drawn in the media between the two events, bogus claims about non-existent emails versus a tale of blatant sexual harassment.

A highly placed staffer in a key Senate office, rarely wrong in his judgment, pronounced Trump politically dead to me.  The sex stuff was gross and unacceptable to women especially, and Trump was toast. He explained that political missteps could be survived, but a horrific denigration of women could not.

Except Trump was far from dead.  He came out with some codswallop and said, “Anyone who knows me knows these words don’t reflect who I am. I said it, I was wrong, and I apologize.”

It's instructive to remember the context.  He was discussing Nancy O'Dell, co-host of the show he was about to appear on.

And I moved on her very heavily. In fact, I took her out furniture shopping. She wanted to get some furniture. I said, ‘I'll show you where they have some nice furniture.’

“I took her out furniture -- I moved on her like a bitch. But I couldn't get there. And she was married. Then all of a sudden I see her, she's now got the big phony tits and everything. She's totally changed her look.”

In light of four years of Trump misogyny and hatred of successful women like Nancy Pelosi, his future path was there for all to see in the grab the p**** comment.

Despite all the furor, Trump eked out a most unlikely victory on election night, defeating the one in 10 odds The New York Times had on him winning.

I was stunned and ultimately just glad I didn’t go to the Javits party that became a wake.  So excuse me if I don’t leap and jump about given the current state of the  2020 race, especially given the madness of the year to date.

Until the network announcement that  Biden has defeated Trump and passed the 270 mark in the Electoral College, I will not sleep easy. Lesson learned.