Ahead of the VP's debate with Senator Kamala Harris, we take a look at the strong influence Pence's Irish ancestors have had.

Pence's own grandfather came through Ellis Island in 1923 and clearly the VP has a strong connection to his ancestral home. As he goes head to head with Kamala Harris we take a look at the Irish American VP.

On Wednesday night Vice President Mike Pence will go head to head with Senator Kamala Harris in the second of four planned debates ahead of the US Presidential election on Nov 3.

Due to the COVID-19 pandemic, the event will be a low-key on, taking place in Salt Lake City, Utah. Ordinarily, the vice presidential debate would have little impact on the race for the White House. However, due to President Donald Trump having contracted the coronavirus and ongoing messaging surrounding the pandemic all eyes will be on the televised debate. Currently, Joe Biden lies 9 points ahead of Trump across all polls.

The debate will be televised live on Wed, Oct 7, at 9pm EST.

Ahead of Wednesday night's socially-distanced debate, IrishCentral takes a look at Vice President Pence's strong Irish roots and how they have influenced him.

Born in Columbus, Indiana, one of six children, Pence spent many of his childhood summers in Ireland. He told our sister publication, the Irish Voice, during a 2009 interview, that he remembers cutting turf and saving hay with his family in County Clare and Sligo.

In his political life, Pence's own Irish roots have been at the back his reasoning in meeting with the Irish Lobby for Immigration Reform in 2009, when few Republican politicians would do so. At the time he told the New York Times, the reason he gave was simply "April 11, 1923".

This was the date his Irish grandfather, Richard Michael Cawley, a Chicago bus driver, came through Ellis Island.

His idol is John F. Kennedy and he stated in a Christian Broadcasting Network interview in 2010, "It may be that I grew up in a big Irish Catholic family like he did. Maybe it was that my grandparents were so proud of the first Irish Catholic president."

He said he even still has a box of JFK memorabilia. 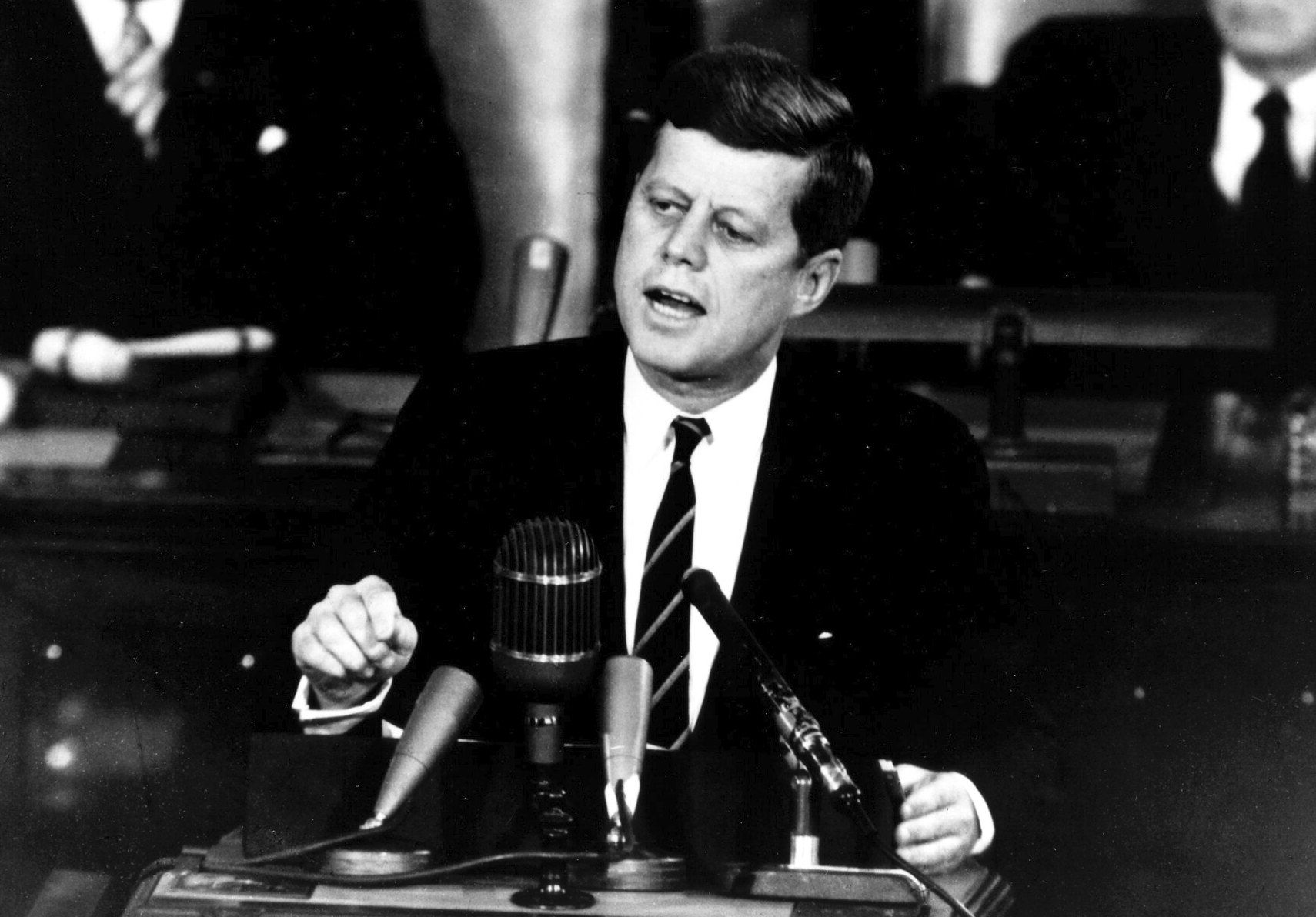 In a strange coincidence Pence has family in Doonbeg, County Clare, the small town where President Donald Trump's Irish golf resort is located. Pence last visited in 2013 and showed up in Morrisey's Pub in Doonbeg to visit relatives.

Before taking up his position at the White House, Pence served as Indiana's Governor, taking office in 2013. He had previously served in the House of Representatives for 12 years and served as Chairman of the House Republican Conference from 2009 to 2011.