Sinn Féin backfooted the Democratic Unionist Party, who had refused to get the new Northern government up and running. It meant they looked downright incompetent to the new King at the height of his power. 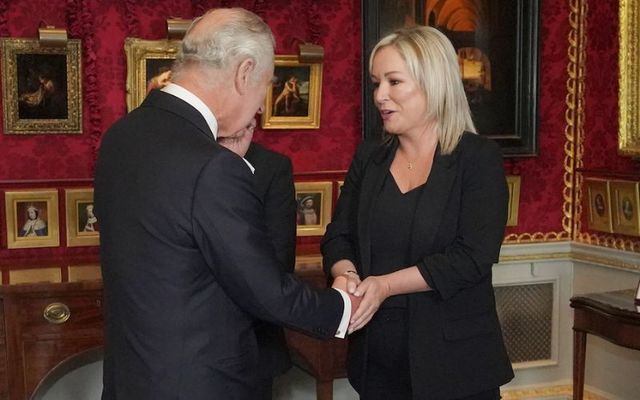 Sinn Féin faced a very tricky moment on Tues, September 13, meeting King Charles III on the disputed turf of Northern Ireland but they never put a foot wrong. As Suzanne Breen, the Belfast Telegraph columnist and often an arch critic of the Republican movement wrote, it was “a flawless show of respect that will reap rewards.”

The old Sinn Féin would have boycotted every event and muttered about the culture of imperialism the new King exemplified.

The new Sinn Féin speak far more confidently and are happy to match up as equals, dropping the old list of grievances approach.

In the old days, several would have brought up Charles’ role as honorary Colonel-in-Chief of the Parachute Regiment, the most hated detachment of British soldiers that ever came to Ireland where they carried out the Bloody Sunday massacre, in Derry, in 1972.

Not this time. Instead Sinn Féin outshone the Democratic Unionist Party (DUP) who, through their own stupidity in not taking their places in government, were denied face-time with the new King at the height of his power. There should have been a DUP Assembly Speaker giving the nationwide broadcast of welcome but instead, Alex Maskey, a rock-ribbed Republican, did the honors. 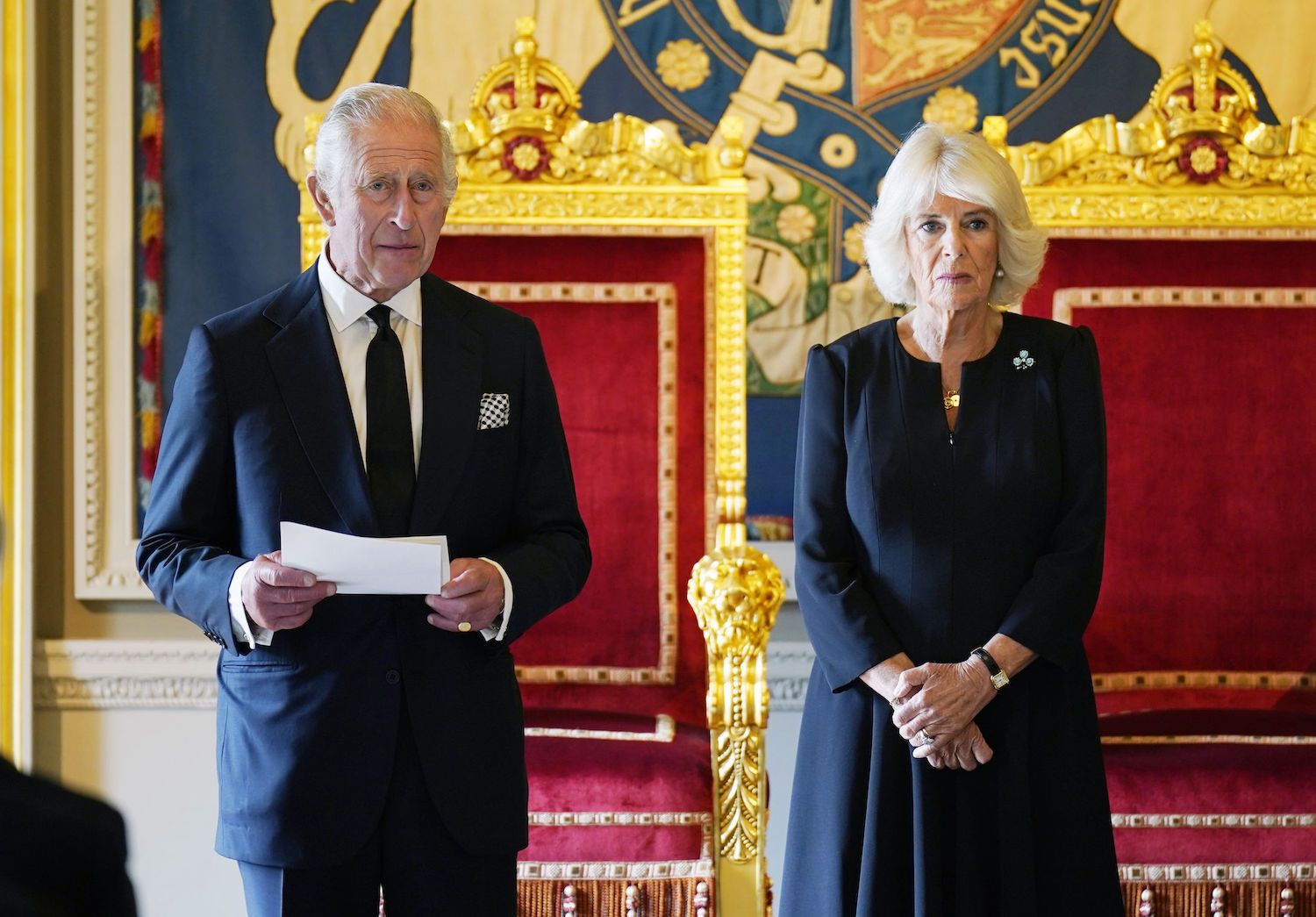 King Charles III and Camilla, Queen Consort receive a Message of Condolence by the Speaker of the Northern Ireland Assembly at Hillsborough Castle.

King Charles made it plain right away that he understood the politics, congratulating Sinn Féin leader Michelle O'Neill on being the largest party and thanking her for her extensive praise of his mother.

“Thank you so much for the kind words that you said about my mother,” he told her.

O’Neill replied “She played a great role here in terms of reconciliation and peace. It is the end of an era for sure."

“Anyway, it’s very good to see you again because I haven’t seen you for a bit,” the King, told O’Neill.

“What are you now, the biggest party are you?” he enquired.

“We are indeed,” O’Neill said.

“Don’t be telling Jeffrey that!” Maskey quipped, with the DUP leader Jeffrey Donaldson standing right beside them.

Maskey could not hold back obviously, a chance to point out the reality that when King Charles finally ascended the throne it was a Sinn Féin show of greeting he met, while Sir Jeffrey, the arch advocate of the royal family, was only second in line.

There is little doubt that the state visit by the late Queen Elizabeth, in 2011, to the Irish Republic, when she visited the Garden of Remembrance, the plot for dead Republican soldiers, made a strong statement on culpability for the Famine and addressed a gathering briefly in Gaelic has left a lasting impact.

Sinn Féin have picked up on that and made the smart call that anything other than a warm welcome for Kings Charles would diminish their own credibility as the leaders in waiting in Ireland, north and south.

Completing a remarkable day for Sinn Féin was the welcome to the royals at Saint Anne’s Cathedral where North Belfast Member of Parliament John Finucane greeted the monarch. Somewhere his father, Pat the brutally murdered attorney, was enjoying the show of strength.

In essence, Sinn Féin proved they have come a long way from a small party of protest to the one which spoke for all Northern Ireland on Tuesday. There will be naysayers of course, but they really have no case to make anymore.

There is a hunger for leadership, North and South, in Ireland and Sinn Féin have proven they can deliver it, even when it involves meeting a new monarch from “Perfidious Albion”.