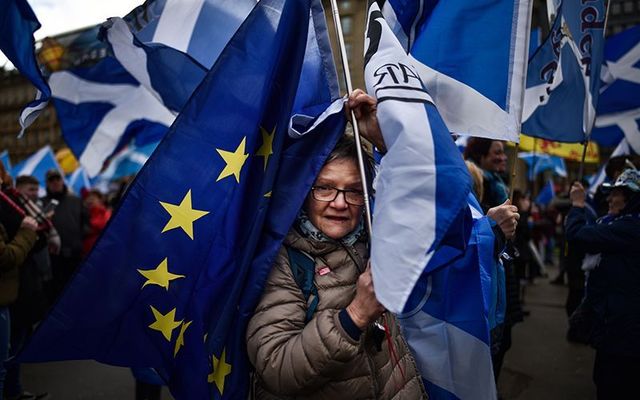 If the Scottish people are voting for independence could it be that Ireland and Wales will be close behind?

In addition, 65 percent of Scots believe a referendum on independence should take place within five years.  The revitalized Scottish Nationalist Party (SNP) once more has the wind in its sails after an earlier independence vote failed and seemed to doom the Scots to never gain independence.

Thanks to Brexit that has changed.  A leaked report commissioned by Brexit overseer Michael Gove, a senior cabinet member of the Tory Party, stated, “If the SNP builds on this momentum then the endpoint could be a full-blown constitutional crisis or a second independence referendum.” 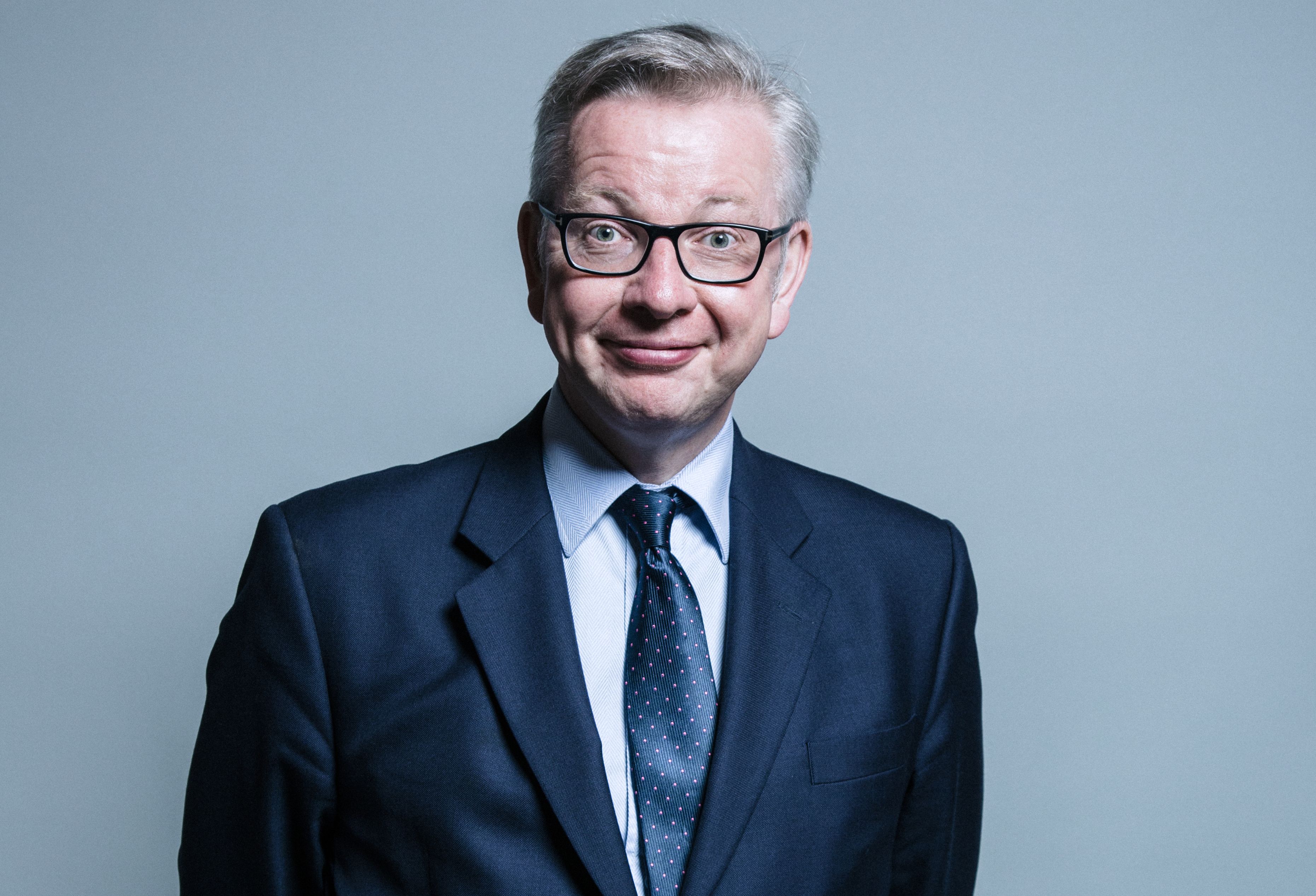 Brexit is now a looming disaster for London as the remnants of its empire are falling apart.  Even the usually compliant Welsh are upset over the blatant refusal by the Boris Johnson government to consult or reassure the other countries in the union.

Then, of course, there was the extraordinary double-cross on the border protocol in Ireland, suddenly announcing the British government would no longer be bound by its open border edict.  The message was clear -- Johnson cannot be trusted.

The Brexit bill that had passed returns most of the decision making to London in order to speed up trade deals.  It  “prioritizes the removal of potential barriers to trade at the expense of all other public policy goals” by centralizing decisions in London.

No wonder the Scots and Welsh are fuming. Hard-won devolved government is sacrificed at the altar of Brexit with power ceded to London.

How deep is the anger? Paul Gillespie in The Irish Times notes, “An authoritative report on the bill by Scottish, Welsh, Northern Irish and English academics this week says, ‘We have never known relations between the Welsh and Scottish governments on the one hand, and the U.K. government on the other, to be as poor as they are today.’”

Northern Ireland, of course, is set to hold a referendum on Irish unity perhaps broadly within the same time frame as the Scots, revealing the quite extraordinary possibility that the English will be left tethered only to the Isle of Man if the referendums succeed. 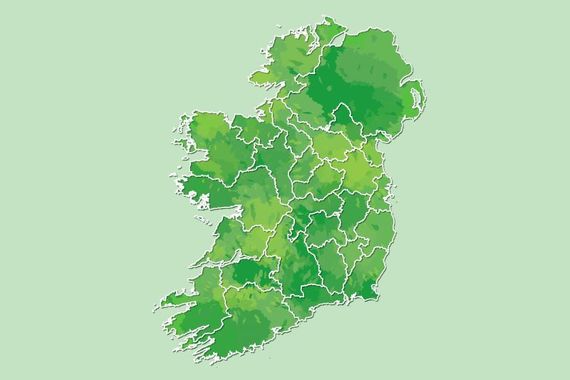 Could a United Ireland be next?

It is all because of Brexit. Scotland got Brexit, which forces the Scots out of the European Union which they bitterly regret and leave them even more isolated and on the periphery than they are now.  The Welsh are in a similar pickle.

The Gove report tried to tackle this alienation advising new accommodation, new constitutional settlement, and cooperation rather than confrontation. But the report also noted the “colonial mentality” prevalent in high Tory circles which the Irish know all about. The “now listen up you Scottish, Irish and Welsh chappies, we’ll decide what's good for you” mentality.

Time is short. The Ipsos poll also showed that especially among younger voters, a Scottish independence referendum is widely approved of.

One would search in vain for a coherent response from Ulster unionism to these developments. They still refuse to believe the British would abandon them.

They better develop some imagination. The rocketing train on the tracks is Brexit which will end forever the status quo.

We could be looking at an independent Scotland in five years. Could Ireland be far behind?  Or Wales?