The Irish American community needs to band together to denounce the injustice being served to extradited Irish-US citizen Rory McGrath. 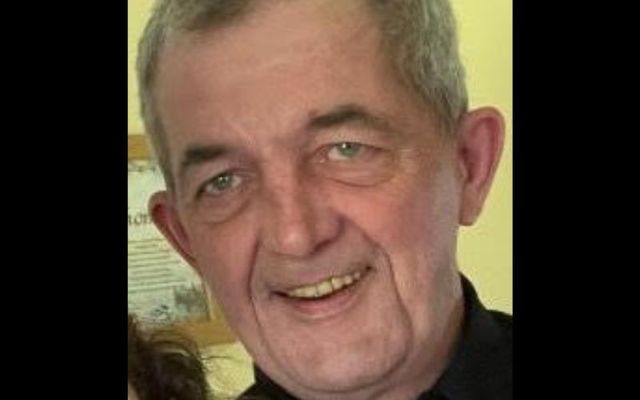 When you think of all the dreadful, unpunished crimes that happen in today’s world, the extradition and trial of Irish and US dual citizen Rory McGrath, 64, for his involvement in a bar fight 43 years ago in Leeds, England is so vindictive that there can only be true hatred of the Irish behind it.

The Irish American community needs to stand up and demand an end to this bitter injustice.

A leading New York law professor, Heather Cucolo, stated that the British are having to seek extradition targets further afield because Brexit means that EU countries are refusing to extradite their nationals to face prosecution.

McGrath’s trial began on Monday in a British court. Desperate relatives have launched a GoFundMe seeking to raise $20,000 for legal aid and expenses.

McGrath, who lives in Pearl River, New York with his wife and twin sons, has already served one year under house arrest awaiting the extradition, and since July of last year, he’s been incarcerated at HMP in Leeds, England.

In the 1980 bar fight, McGrath was one of several pub drinkers who became involved in an altercation. He allegedly punched a policeman in the melee and broke his nose. The cop made a complete recovery and served a full career before retiring.

McGrath, an Irishman in England at the time and likely very familiar with the kind of sentiment that led to numerous miscarriages of justice such as the Birmingham Six and Guildford Four, skipped the country and came to the US before he could face charges.

He was never involved in any political activity and put the incident behind him, even visiting Britain for a family wedding without incident. He also became a skilled carpenter.

He was one of those selfless construction workers who helped out at Ground Zero in New York City after 9/11. His lungs were damaged by working on the pile and he can no longer work.

The extradition warrant in 2022 came as a complete shock. “It’s terrible. We can’t believe this has happened after 42 years,” his sister Carmel told the Sunday Mirror newspaper.

“It’s completely unbelievable. We are living in a nightmare.”

Carmel said Rory’s life has been “torn apart” since his initial arrest in May 2021. “He spent more than a year under house arrest in New York and is now imprisoned in HMP Leeds,” she said.

“He was in house detention with armed police going in and out of the house, with the two kids there, imagine the stress of that. It is horrendous. His wife and sons are in America, powerless to do anything.”

McGrath was arrested in May 2021, 41 years after the incident. He told US Magistrate Judge Paul Davison that he was shocked by his arrest, while the judge acknowledged that McGrath clearly did not view himself as a fugitive.

"On the one hand, Mr. McGrath has apparently been a fugitive from justice for most of his adult life. On the other hand, I am told that he attended a wedding in the United Kingdom during the intervening years, which suggests to me that he did not view himself as a fugitive," Davison said.

The case is a travesty through and through regardless of outcome and reflects badly on the US justice system as well. 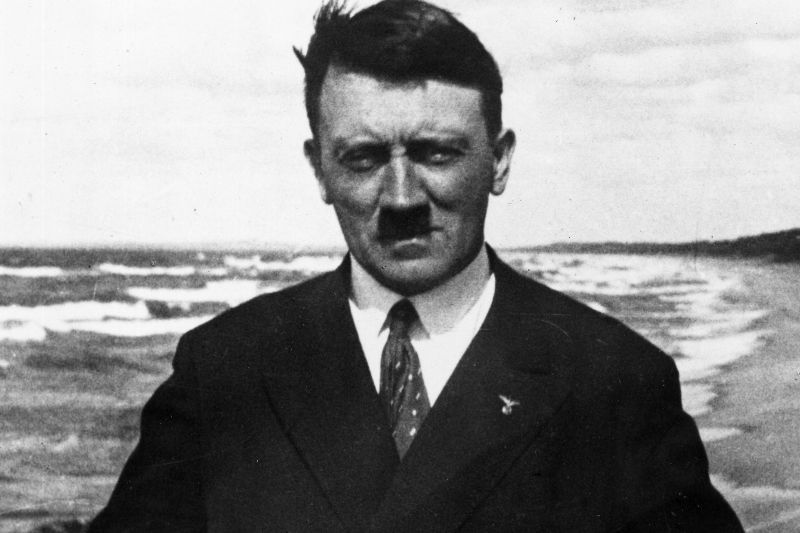